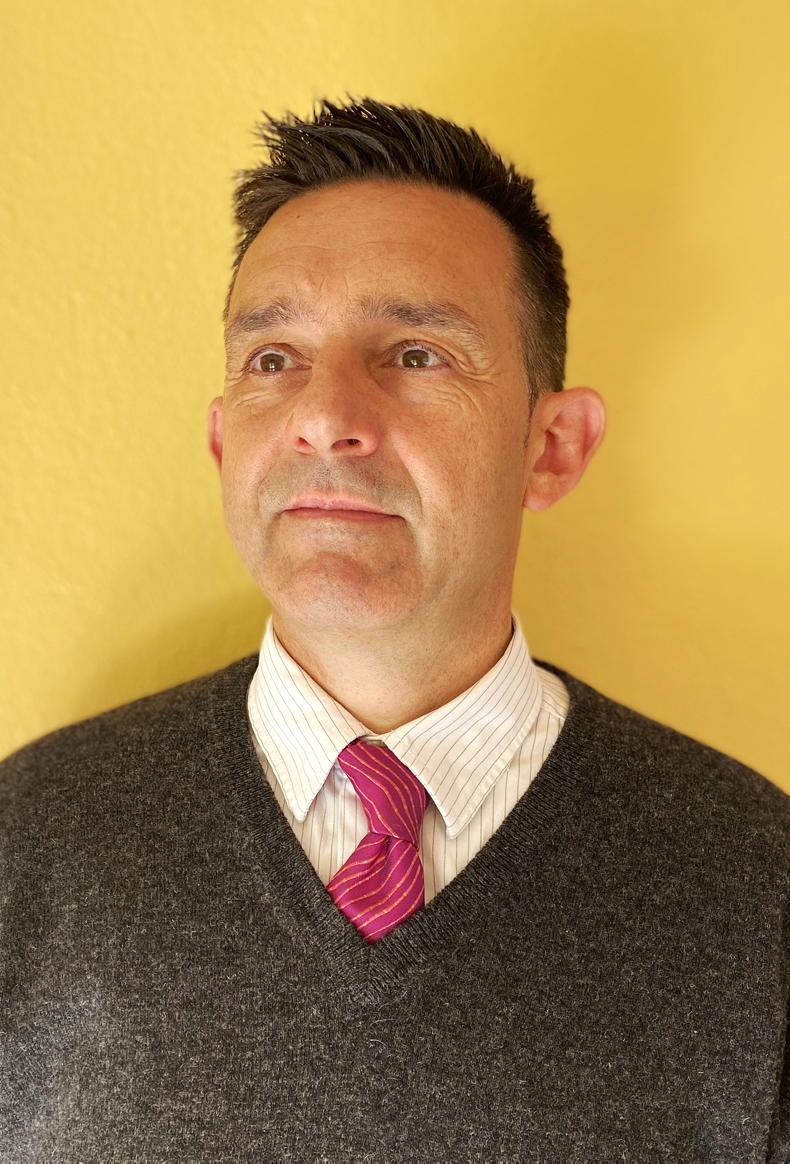 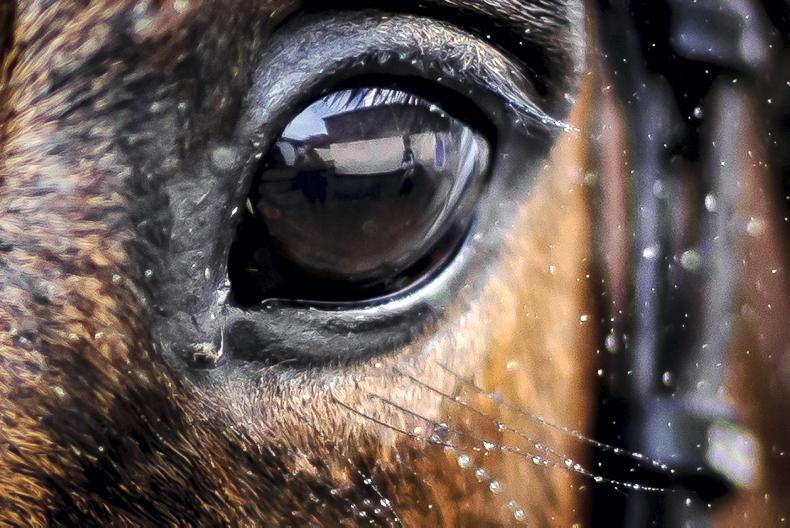 THE May 6th The Irish Field editorial, titled ‘The thin end of the wedge’, outlined concerns about the decision to drop equestrianism from the modern pentathlon. We know that this move away from show jumping as one of its five elements stems from scenes and events at the 2021 Olympics in Japan.

Equestrian sports involve humans using horses. It’s at our behest: they don’t ask to be involved. Once we recognise (scientifically proven) that horses are sentient beings (animals with feelings, capable of experiencing emotions) there are then two basic approaches we can adopt to their use. That of an ‘animal rights’ perspective that broadly says they are not ours to use – for food, for leisure and pleasure purposes, in sports pursuits. Or the ‘animal welfare’ bargain that broadly holds that we must afford domesticated animals a good life and a humane death.

In equestrian activities we increasingly identify that at the heart of success is a willing partnership. We ask horses to do things for us – run, jump, pull a carriage – that with training and encouragement we hope they come to enjoy too. And at its best, I believe that they do: witness a chaser locking onto an upcoming fence, taking the jockey with him. I was once privileged to have a retired top-level eventer who thought huge hedges were placed for his pleasure. But could I get him to jump a coloured pole over a plastic tray? No way! The rules of competition rightly forbade beating him, and even if I was minded to, it would have made no difference. If he wasn’t willing, then we weren’t able.

So some of the horses in Tokyo were ill-chosen, some perhaps poorly prepared. Neither were the riders equestrian-specialists. The result wasn’t pretty, the welfare of participants suffered and the fall out has been significant – medal opportunities lost, reputations ruined, human and horse distress clearly visible, a showcase opportunity spurned. ‘Riding’ for future generations may increasingly bring bikes not ponies to mind.

The editorial of May 6th closed with “Other equine and equestrian sports should also take heed” and followed closely upon our showcase National Hunt racing festival, during which a horse refused to jump an obstacle he had previously jumped before. The detail of what a pundit said on live TV has been well publicised and apologised for; it doesn’t need repeating here. The jockey fell hard, but it’s not as if the horse meant him harm. As a Minister for State at DAFM said: “I don’t think anyone in racing or bloodstock could condone the use of this sort of language in relation to a horse. It does nothing for Irish racing.”

Those on the inside might remember that the general public don’t necessarily view equestrian sport through the same lens. ‘Social licence’ means that the public are entitled to see appropriate standards and safeguards. That means governance to modern standards and regulation independent of those who benefit. The public, perhaps naively, expect to see horses participate as willing partners, not indentured servants. They expect to hear horses spoken of with respect, and when they don’t they may wonder ‘do words imply actions?’ They expect to see injured, unable or unwilling equines permitted liberty not to partake, removed from the field of play, pulled-up before the finish, treated promptly and humanely. And they expect to see that licensed participants are held to account if they do not uphold their side of the bargain.

It’s not enough for insiders to be ‘right’, it’s not acceptable to say ‘leave us alone’. If the picture we paint is not generally pleasing, then beware ‘the thin end of the wedge’. 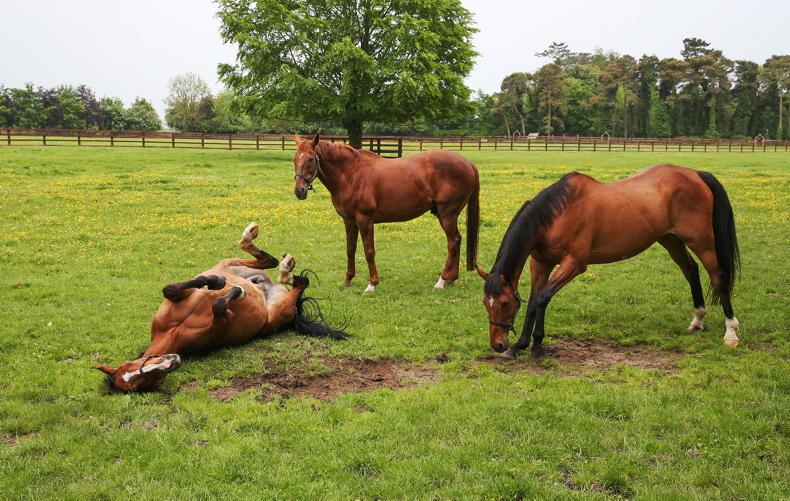 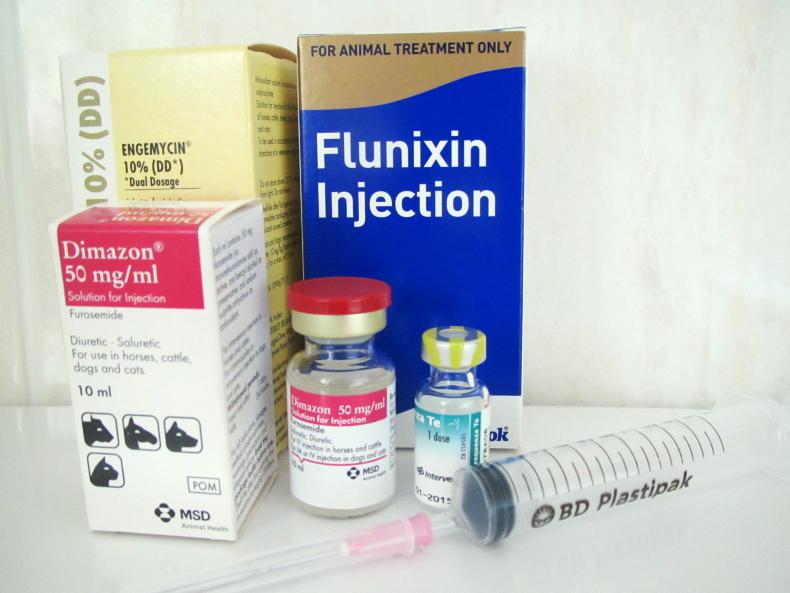 HORSE SENSE: Recognising and managing pain in horses
Dr Joe Collins MVB PhD looks at how humans can identify pain in horses and how this pain can be treated through the use of medicine and other means 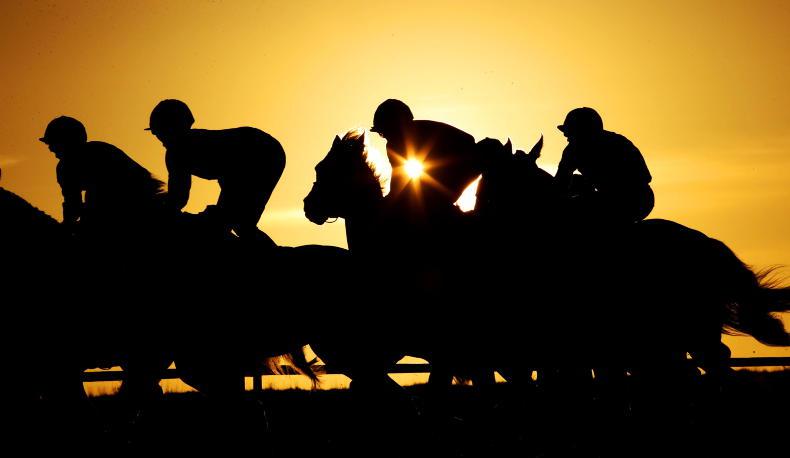 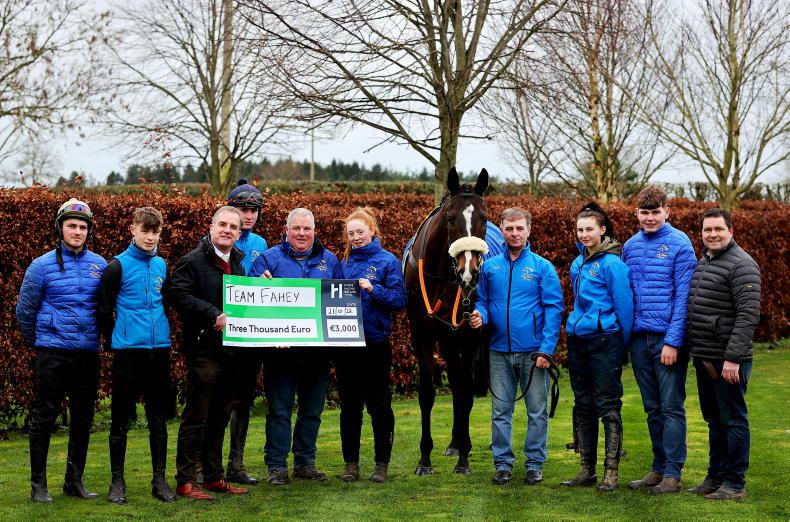