The Department of Agriculture, Food and the Marine has important information for those responsible for horses that travel to and from Europe on a frequent basis 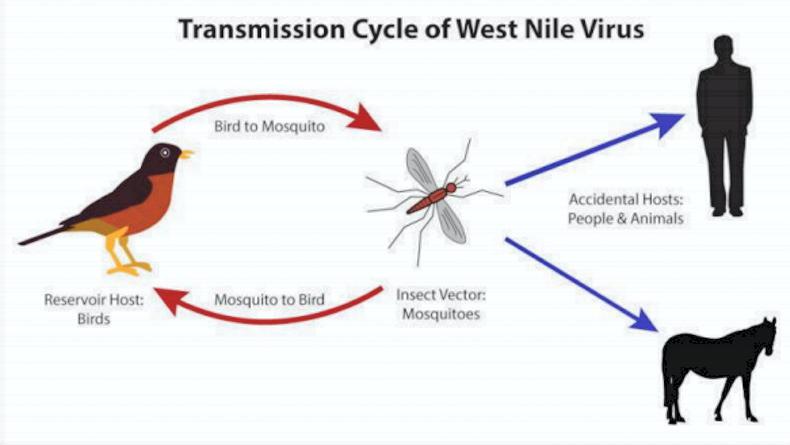 WEST Nile fever (WNF) is caused by West Nile virus (WNV). The disease is primarily transmitted by vectors such as mosquitoes, with birds as maintenance hosts and humans and horses as spill over hosts.

Until recently, within Europe reports have been confined to Mediterranean and Eastern European countries. However, since 2018, the virus has spread further into Northern European countries. Throughout 2020, there were approximately 191 reported cases or outbreaks among birds and horses across nine European countries, including Spain, Germany, Italy, France, Bulgaria, Portugal, Austria, Greece, and Hungary.