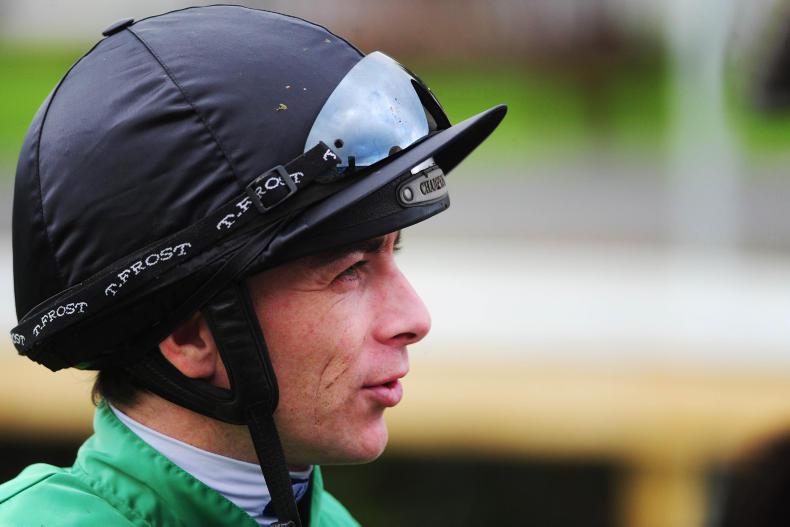 "When you’re going out to ride work you could be riding anything, and that’s the buzz about it. That is the buzz of the whole thing" - Wayne Lordan 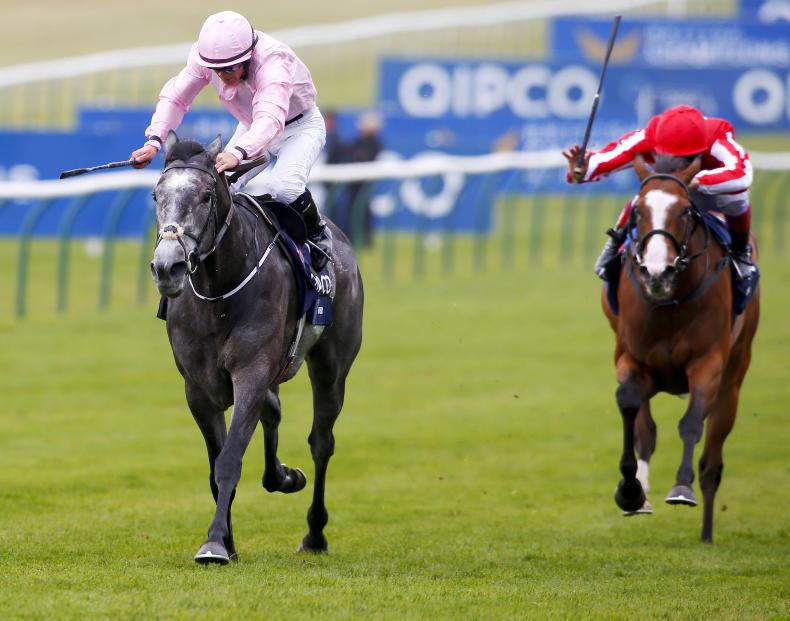 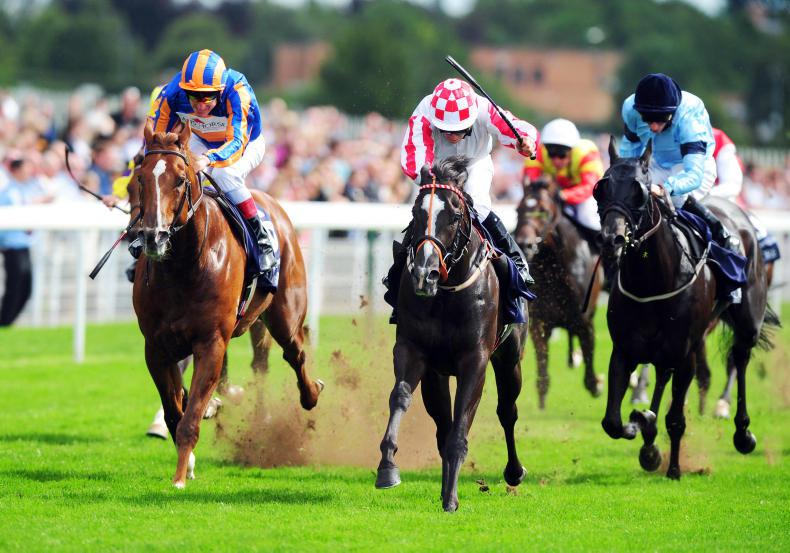 YOU get the sense from the number of times Wayne Lordan says he is happy with his decision to join Ballydoyle, that Fozzy Stack’s lightning start to his first season as licence-holder has been pointed out once or twice.

It is the way of things now, conventional media aping its social counterpart to an alarming degree. Judgements are immediate. The result is that they are often ill-informed. But if you want to go that route, you have no choice but to say that the move was justified within a month of the season kicking off. 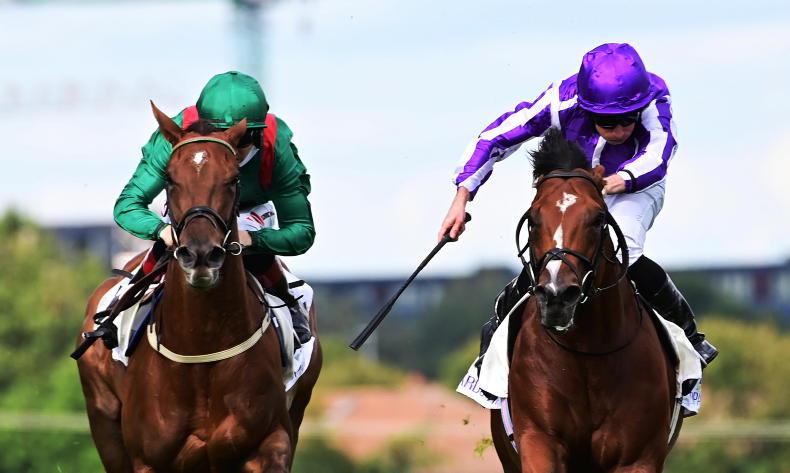 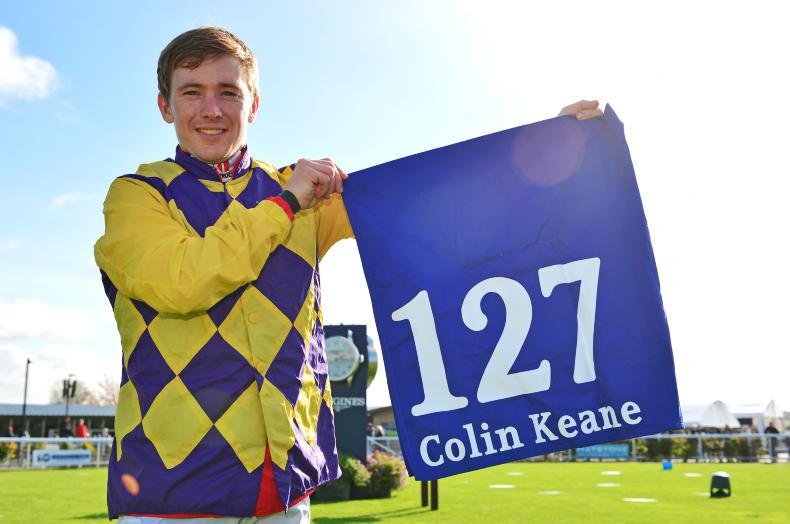 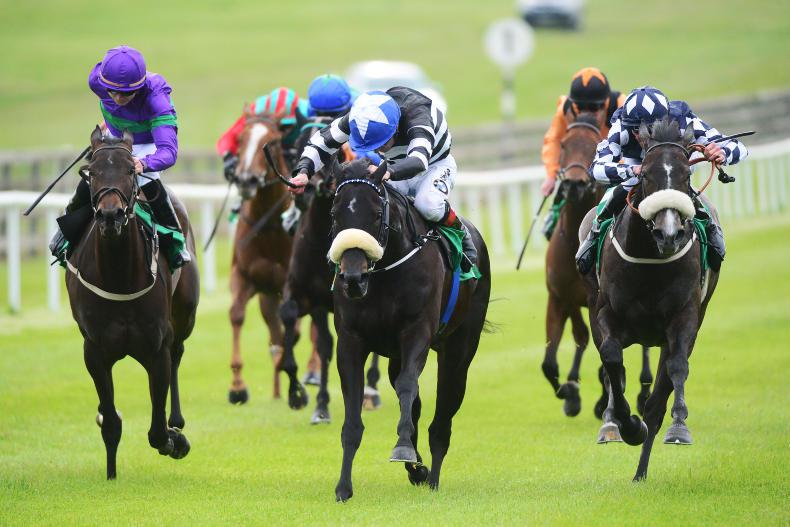 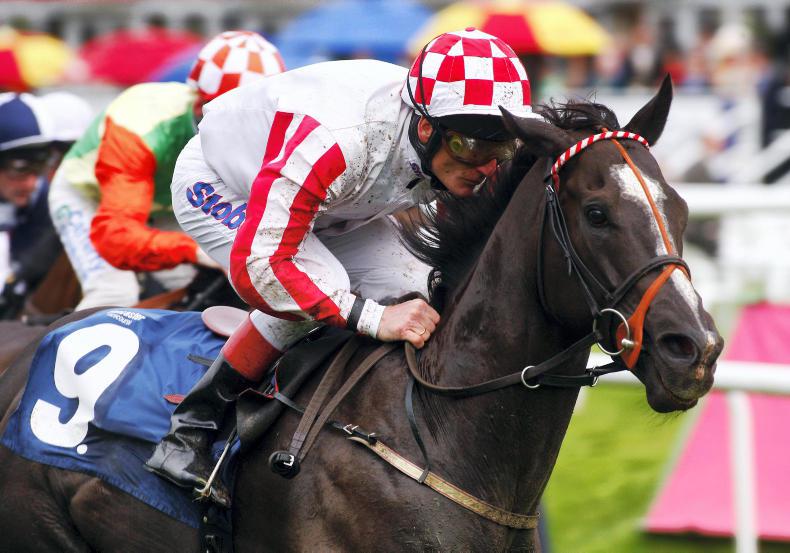 THE WEEK THAT WAS: Farewell Sole Power
One of the most exciting Irish-trained sprinters bids farewell to the track