Canine carers at Dogs Trust Ireland were shocked to find a wooden skewer protruding from the side of a dog who was brought into their Munster Rehoming Facility. 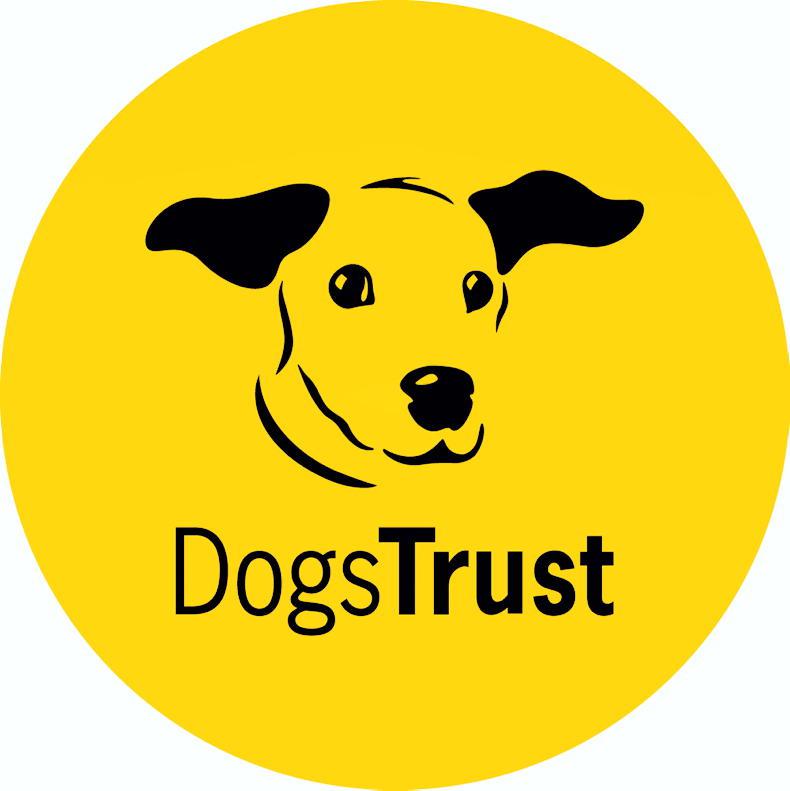 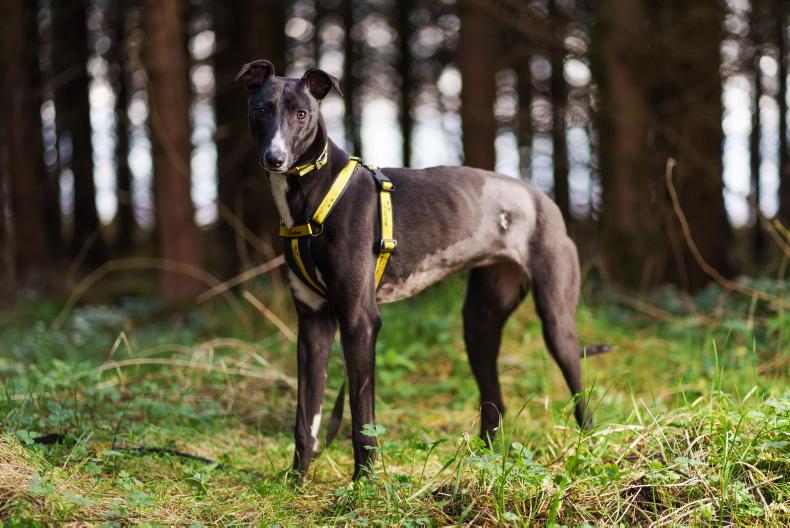 GRACIE came into the charity’s care after being found straying by a local authority dog warden. The two-year-old Lurcher was so hungry that she had resorted to eating whatever she could find to survive, including rubbish.

After being examined by a vet upon arrival, she was found to be underweight, had pressure sores and skin issues but otherwise appeared in good health. The dog was not microchipped so there was no way to contact her previous owner and establish why she was found alone, wandering and searching for food.

Niamh Curran-Kelly, veterinary and welfare manager at Dogs Trust Ireland explained: “A few days after arriving into our care, we noticed a thin piece of wood jutting out from Gracie’s side. An x-ray revealed the poor dog had swallowed a meat skewer which had exited her stomach and penetrated her spleen and flank. Gracie immediately underwent complicated surgery to remove the foreign body and miraculously survived.”

Eimear Cassidy, regional rehoming manager at Dogs Trust Ireland continued: “Gracie amazed us all with her speedy recovery and we’re so happy that she has now found a wonderful forever home where she’ll never have to worry about where her next meal is coming from. However, we still have lots of other dogs in our care that are waiting for their chance at love, so we’re asking the public to please get in contact if they would like to adopt a dog.

During the Covid-19 pandemic, Dogs Trust Ireland changed the way they operate regionally, which enables them to rehome even more dogs across Ireland. Through their new Regional Rehoming Programme, the charity now rehomes dogs all around the country without the need to visit their rehoming centre in Dublin.

Please visit www.DogsTrust.ie/Regional for more information about adopting a dog outside the Dublin area.