Just one final step...
You must confirm your email address by clicking on the link we’ve sent to your email address.
You are only one short step away from reading 5 free Field+ articles.
VIDEO: Bun Doran delights in Desert Orchid Chase

BUN Doran made the leap from handicap company as he surprised some better-fancied rivals in the Grade 2 Ladbrokes Desert Orchid Chase at Kempton.

A change of tactics works brilliantly for Bun Doran, as he lands the Ladbrokes Desert Orchid Chase at @kemptonparkrace for Tom George and Jonathan Burke.
Fine round of jumping and a great performance! ?? pic.twitter.com/3YJS2fK7Zh

Trained by Tom George, Bun Doran was pitched into this two-mile affair after his recent narrow second at Newbury saw him jump up the ratings to a mark of 156.

Partnered by Jonathan Burke for the first time, Bun Doran did attract some support, being sent off a 4/1 chance, and he was on the front end throughout.

It looked as though Arkle winner Duc Des Genievres and previous Grade 1 scorer Sceau Royal might swallow him up with two to jump, but Bun Doran kept finding more for pressure.

Sceau Royal hardly helped his chance by stuttering into the final obstacle, but Bun Doran was just too game, holding Duc Des Genievres by a length and a half at the line, with favourite Capeland out of the frame.

Wow! @benpauling1 has got his team absolutely flying again!

Global Citizen puts an ordinary run on his seasonal return well behind him with a swashbuckling all-the-way win under David Bass in the Wayward Lad Novices' Chase at @kemptonparkrace.

After beating only one home on his chasing debut at Carlisle in October, the seven-year-old returned to something near his best to gain the third victory of his career at this level.

Faced with a number of challengers over the last two obstacles, the 8/1 shot pulled out plenty from the front to defeat Rouge Vif by a length and a half.

Pauling said: “If he didn’t win today he would probably have gone back for the Champion Hurdle, that’s why we threw him in at the deep end on ground that he would not necessarily love. He is good fresh, so you might not see him out until the spring.

“He has got so many gears, he just makes it so hard to get on terms with him. They were all queuing up behind him, but to get to him is one thing – to get past is another.

“He showed guts there. When he is right, he is gutsy as hell. He is a brave lad, but he jumped brilliantly.

“At the time I was probably a bit more disappointed (with Carlisle) than I was a week later, as everything wasn’t running well.

“I knew how good he was as he was rated 160 at one point over hurdles. I thought if he could emulate that form, he would be a good horse for the Arkle or Aintree. He has got to be one of the best of the British (for the Arkle).”

The Bourton-on-the-Water handler hopes victory for Global Citizen, who was cut into 16/1 for the Arkle by Paddy Power, is a sign of things to come for the remainder of the yard’s campaign, after enduring a disappointing first half of the season.

He added: “It’s been hugely frustrating. It has been disappointing for the yard, for the owners and everyone, as there has not been much wrong.

Harry Whittington believes a recent wind operation had the desired effect on the runner-up Rouge Vif and earmarked the Kingmaker Novices’ Chase at Warwick in February as a potential target.

He said: “That was a much better run. We did a little tweak of his wind and that has probably helped him. More positive tactics helped today, but he will be a better horse on better ground.

“He didn’t really get out of the ground over the first and third, but once he got in a rhythm, his jumping was much better.

“We could go for a little novice chase next, although we also had the Kingmaker in mind. Gavin (Sheehan) thinks he will get two and a half miles later on.” 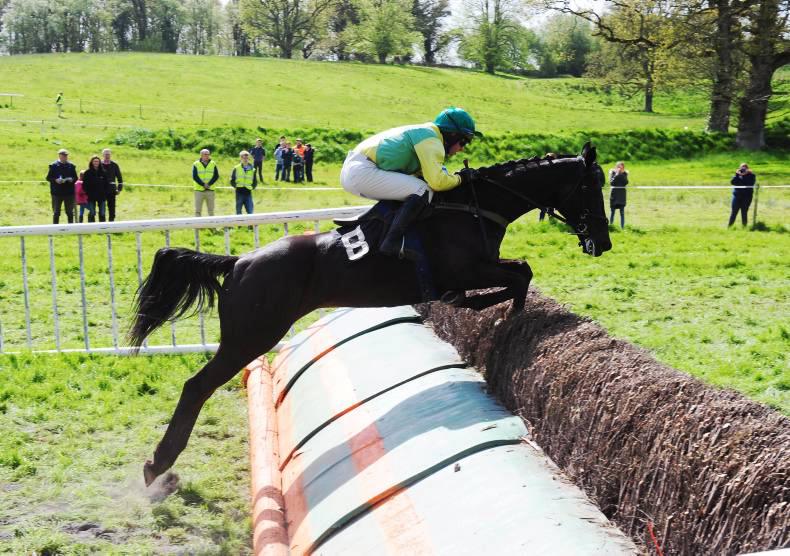 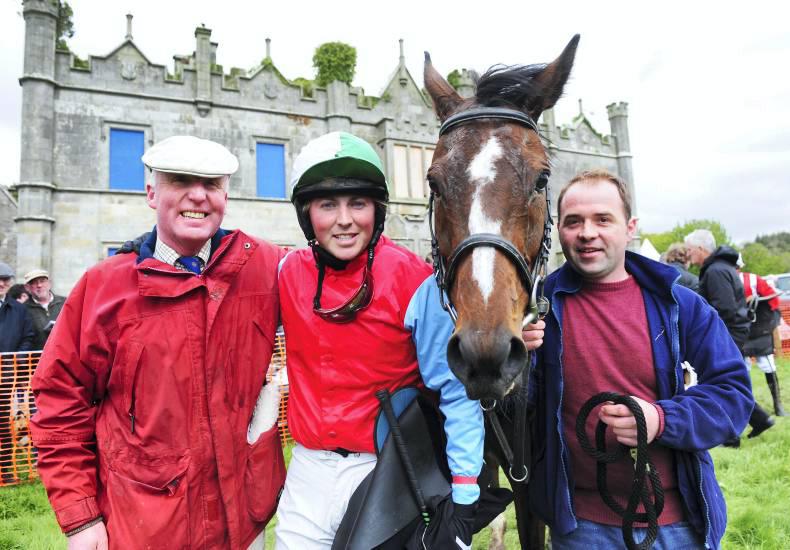 Point-to-Point
NECARNE: News round-up from Necarne Castle
By Margie McLoone on 19 May 2015
Field + 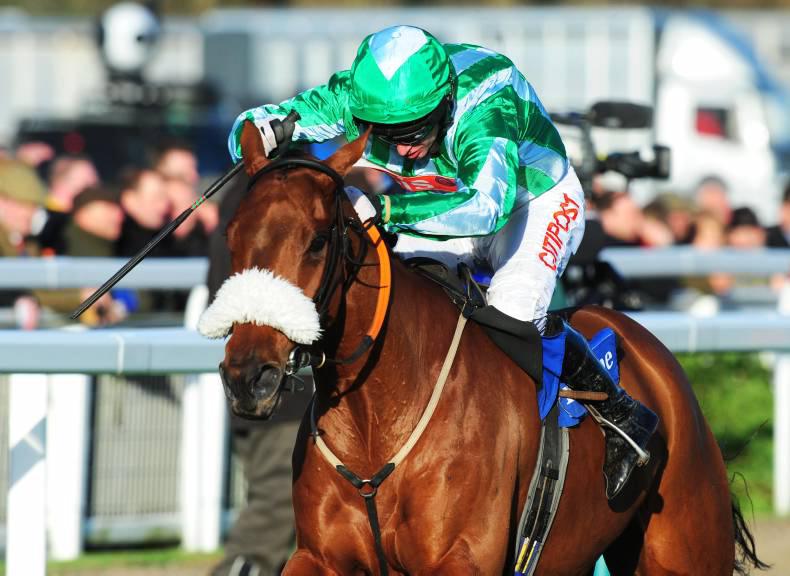