Just one final step...
You must confirm your email address by clicking on the link we’ve sent to your email address.
You are only one short step away from reading 5 free Field+ articles.
Splash of success for Peter Smyth in Liverpool

Smyth cleared the massive red wall at its final height of 2.16m (7ft 1), with Mary McCarthy'sIrish Sport Horse, Cavalier Rusticana, while Tipperary’s Shane Breen dislodged a brick at the final attempt with Gotti Van Paemel to finish as runner-up.

Co Longford’s Aisling Byrne finished as runner-up in the opening Amateur class of the show, while she also finished second in another Amateur competition, where she was joined on the podium by Ireland’s Lucinda Roche in third. 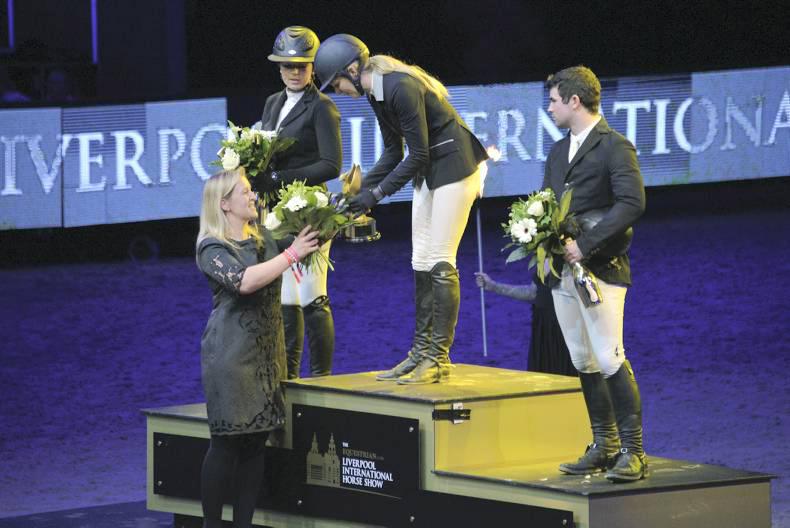 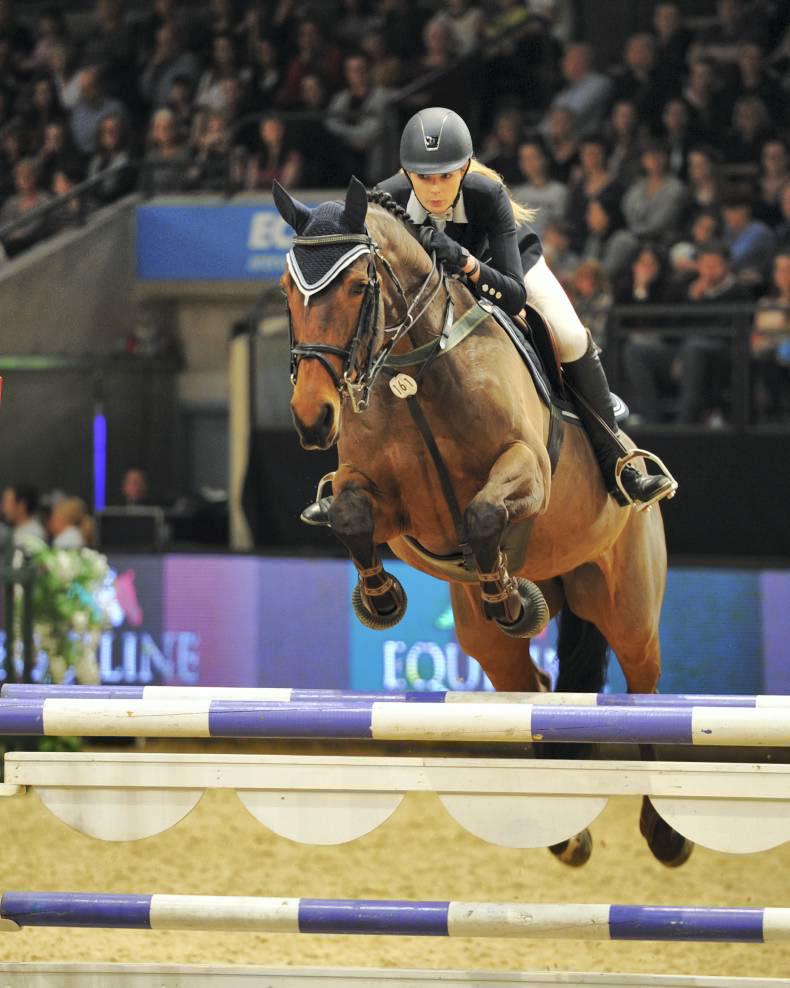 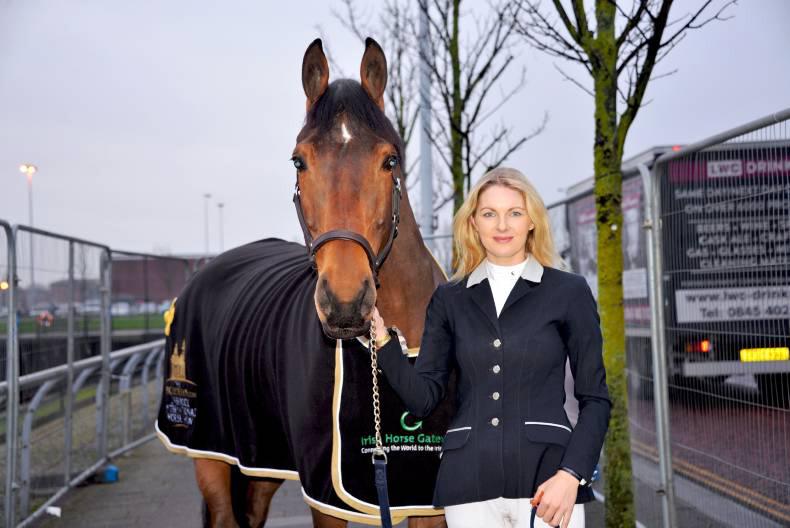