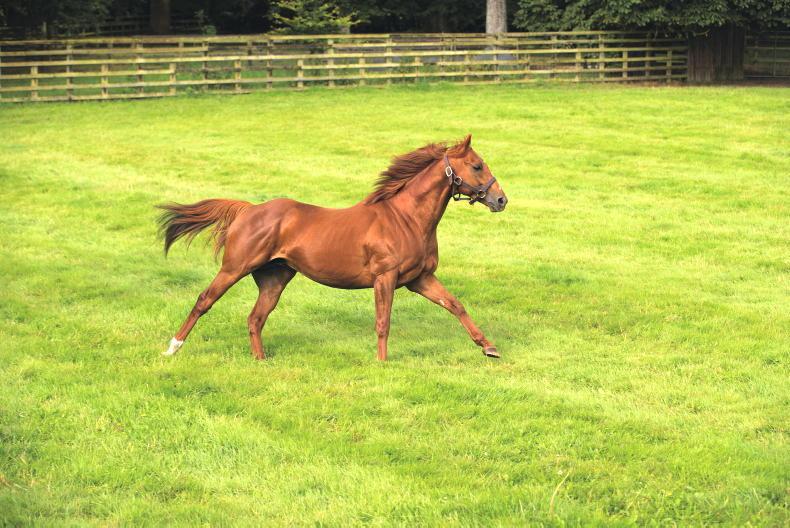 THE first two-year-olds by Buratino made an excellent start in 2020, as they included 14 winners, including Snapraeterea who was also third in the Group 2 Beresford Stakes and fourth in the Group 2 Futurity Stakes, both at the Curragh. Tinochio and The Blue Panther were both placed in valuable sales races.

Buratino was a really speedy and precocious two-year-old who scored his first win on the opening day of the 2015 racing season, and this son of Exceed And Excel improved to much higher levels later that year. 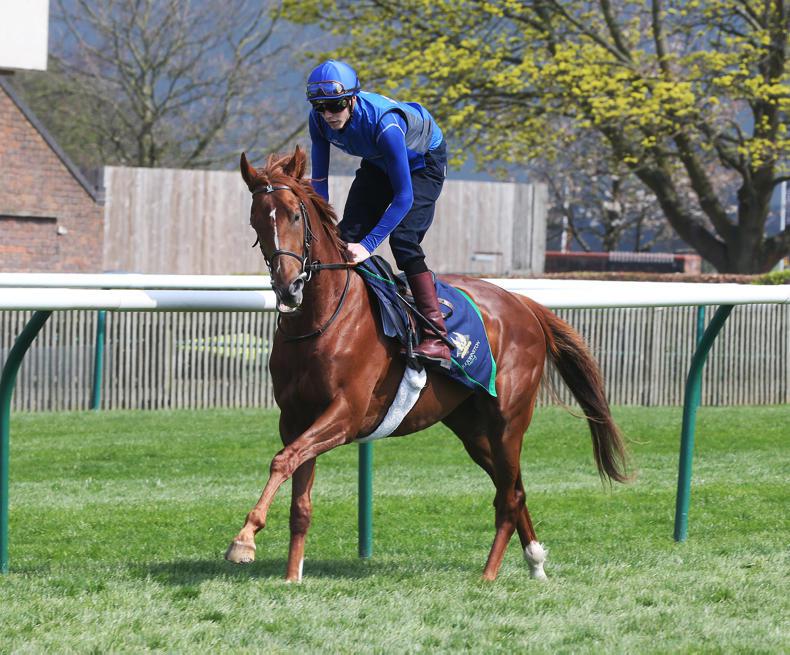 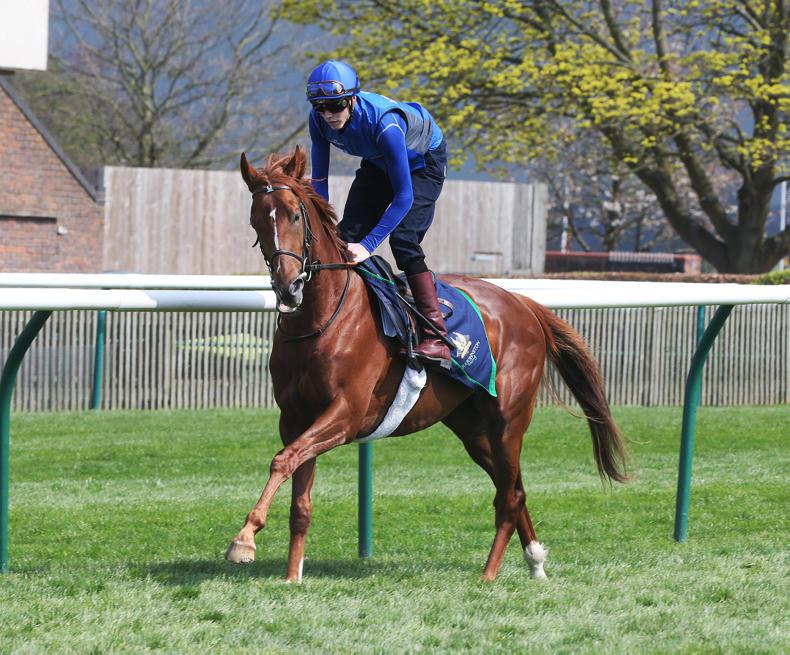 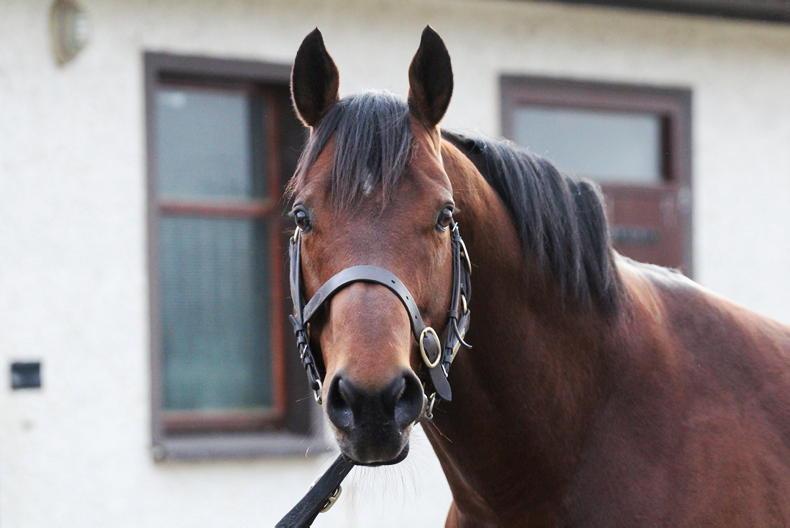 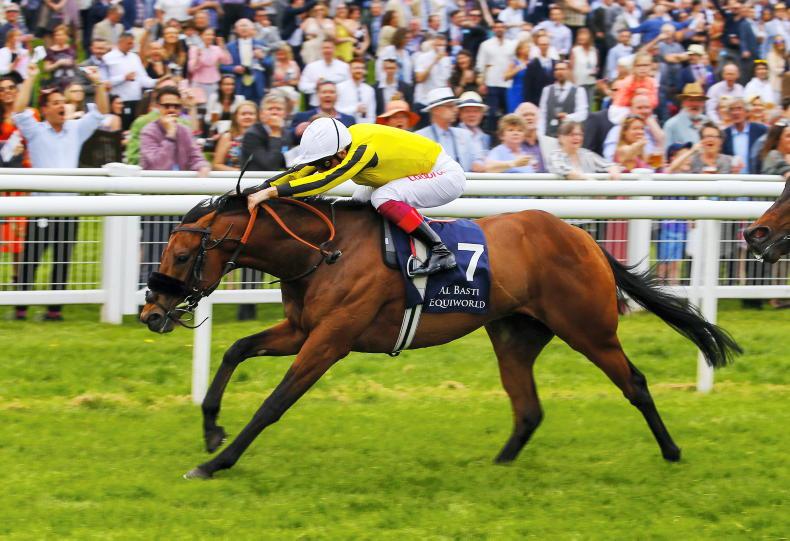