Michael Ross
E: editorial@theirishfield.ie
T: (0)1 4051100
Follow @theirishfield
Michael Ross started with the British Bloodstock Agency in London, as manager of their pedigree department for 8 years. He was then the first assistant editor of Stud & Stable, continuing in that role when the magazine merged with Pacemaker. During that period he was also editor of the Directory of the Turf for 20 years. In 1985 he and Richard Craddock set up Hyperion Promotions, supplying computerized breeding statistics to the bloodstock industry. He took early retirement in 1997, when he and his wife Valerie moved to Norfolk, and since then he has been a regular contributor to The Irish Field, supplying sales previews and stallion reviews. Michael was the European correspondent for The Blood-Horse in the 1980s and has written many times for The Sporting Life, Racing Post and The Financial Times. He has written the editorial pages for the last 48 editions of the Bloodstock Sales Review. 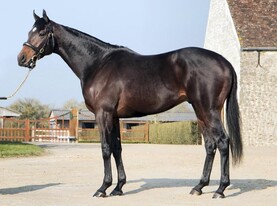 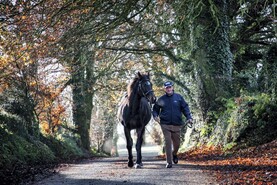 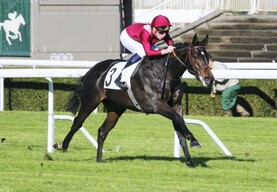 Michael Ross on 26 Mar 2021
SIRE REVIEWS: Standing at The Beeches Stud: Ocovango
Michael Ross writes that Monsun's son Ocovango has made the perfect start at stud 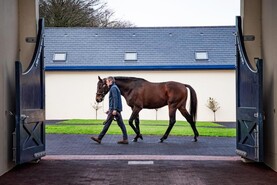 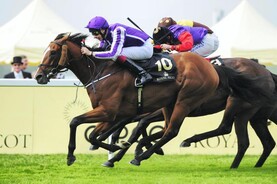 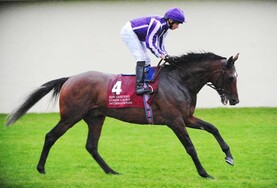 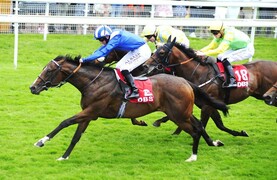 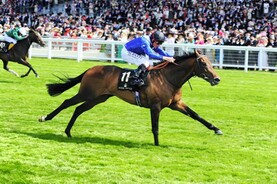 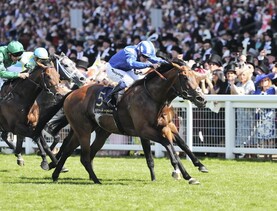 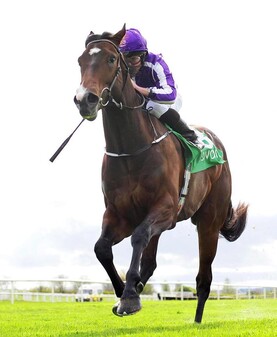 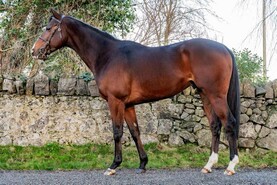 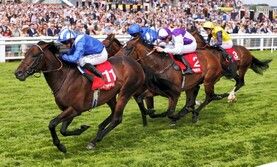