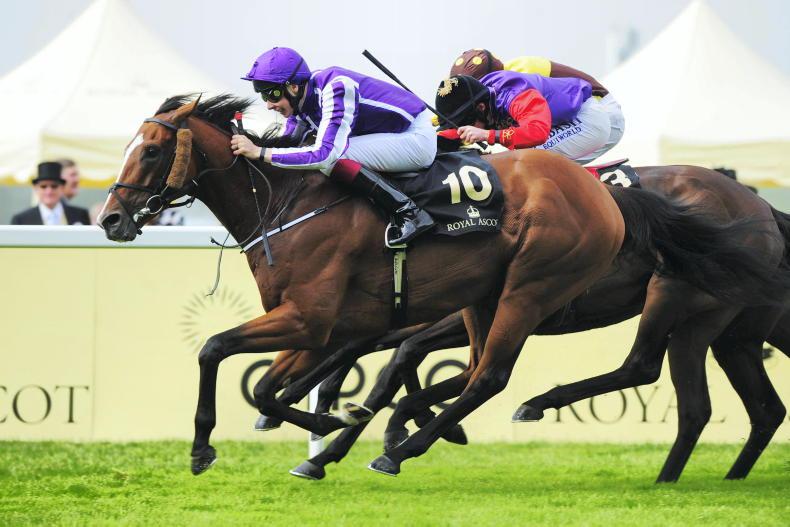 LEADING Light was a top-class performer who won eight of his 12 lifetime starts and was the champion stayer for two seasons.

He stood his first stud season in 2015 as a National Hunt stallion at Coolmore’s Grange Stud in Co Cork and his first crop are now five-year-olds. Several are already winners, including Light Brigade (twice), Limestone Rock and Game Socks, with Zoom Zoom Zoe scoring twice in the USA. 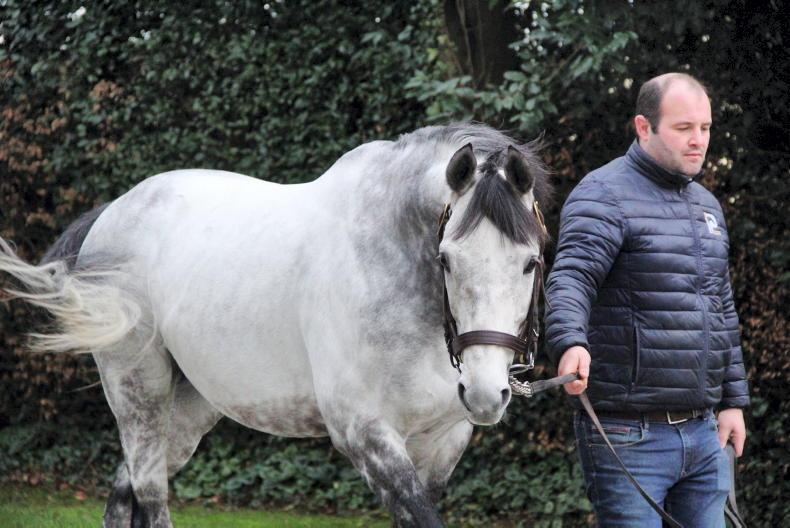 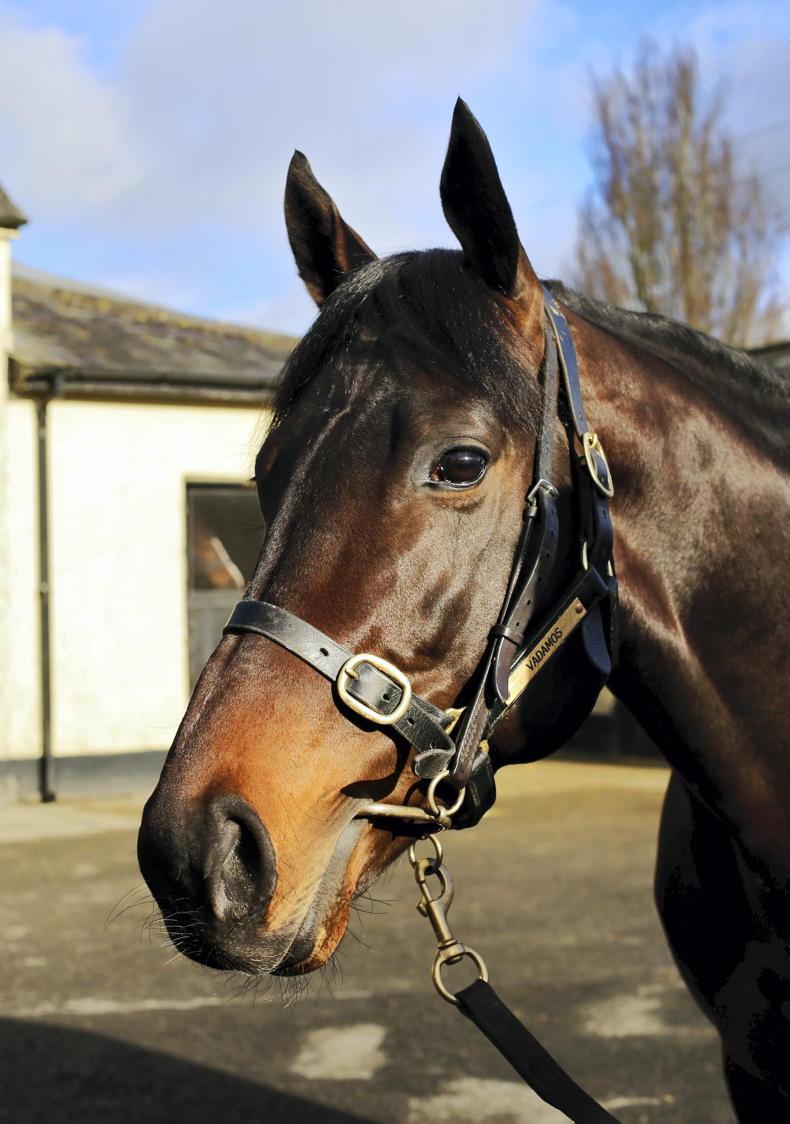 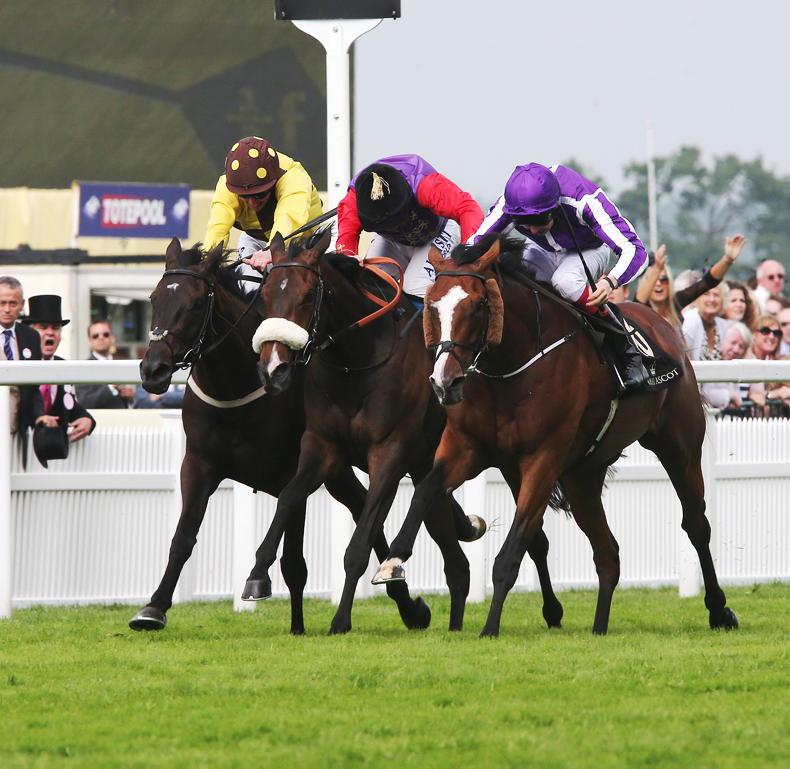 Leo Powell
BREEDING INSIGHTS: Grade 1 winner for bargain-buy mare
Leo Powell delights in another rags-to-riches story for a mare who was bought for €2,400 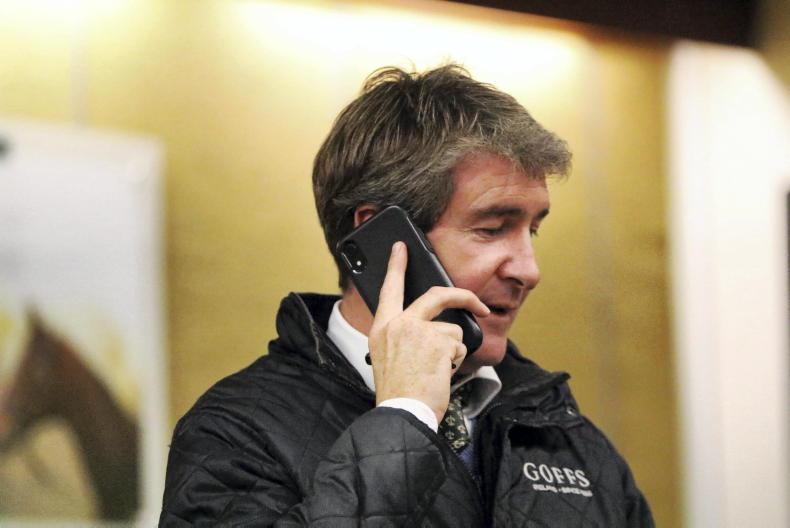 Leo Powell
BREEDING INSIGHTS: Top Dog may be well-named
A 'nephew' of Altior, Top Dog could be another Cheltenham star for teh family, writes Leo Powell