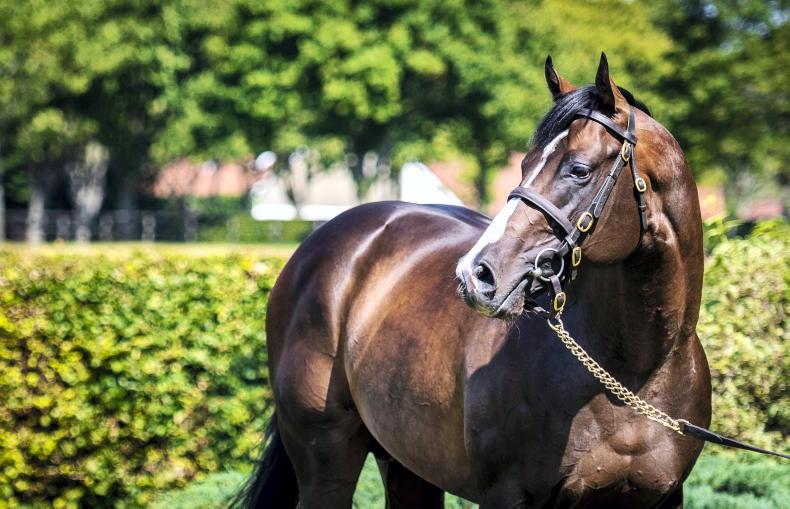 GREEN Desert was one of two classic-placed Group 1 sprint stars who forged a major branch of the mighty Danzig (Northern Dancer) sire line and now we’re seeing clear evidence of a further split. There is an Invincible Spirit branch of Green Desert and an Oasis Dream one, and Advertise represents the latter.

The son of Whitsbury Manor Stud’s excellent Showcasing is a grandson of Banstead Manor Stud’s outstanding veteran Oasis Dream, and he has been very popular since joining the team at the National Stud in Newmarket.

Advertise beat Pogo on his debut in a six-furlong Newbury maiden and was a one-length runner-up to Calyx in the Group 2 Coventry Stakes before winning the Group 2 July Stakes and Group 1 Phoenix Stakes, beating So Perfect in the latter.

He chased home champion Too Darn Hot in the Group 1 Dewhurst Stakes, and when the mile seemed a stretch too far in the Guineas, he returned to sprinting to take the Group 1 Commonwealth Cup and Group 1 Prix Maurice de Gheest. Between those two wins he was runner-up to Ten Sovereigns in the Group 1 July Cup.

Showcasing didn’t win at the highest level on the track but, so far, three of his 55 stakes winners have achieved the feat. Quiet Reflection added the Group 1 Sprint Cup to her Commonwealth Cup victory and was also a July Cup runner-up, whereas Mohaather landed the Sussex Stakes over a mile.

His first stallion son, Cappella Sansevero, got a juvenile Group 2 winner in his first crop. Tasleet is a freshman in 2022, Soldier’s Call has covered only triple-digit books so far and had 115 first-crop foals last year including a 100,000gns colt in Newmarket. Mohaather covered 146 mares in his debut season in 2021, while Alkumait is his latest son to take up stud duties.

Advertise is out of Furbelow (Pivotal), a winning full-sister to a US stakes winner and three-part sister to the dam of Group 2 Richmond Stakes scorer Saayerr (Acclamation) and his Group 2 Flying Childers and Group 2 King George Stakes-placed half-brother Ornate (Bahamian Bounty). Third dam Heart Of Joy (Lypheor) was a leading filly in England before crossing the Atlantic, a Group 3 Nell Gwyn Stakes winner and dual Guineas runner-up whose string of subsequent US blacktype wins were at up to Grade 2 level.

Advertise has covered triple-digit books in his first two seasons, looks sure to do the same again this year, and with 98 foals in his debut crop, combined with how he fared as a two-year-old, it looks a safe bet that he will be among the leading freshman sires of 2023. Beyond that we should see him do well with sprinters and milers and there is every reason to hope that he will do at least as well as his sire, potentially developing a similar profile. 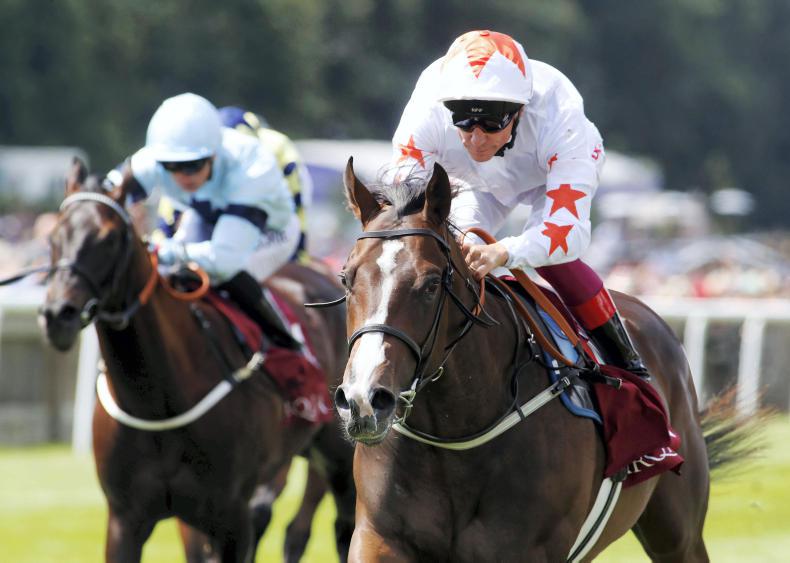 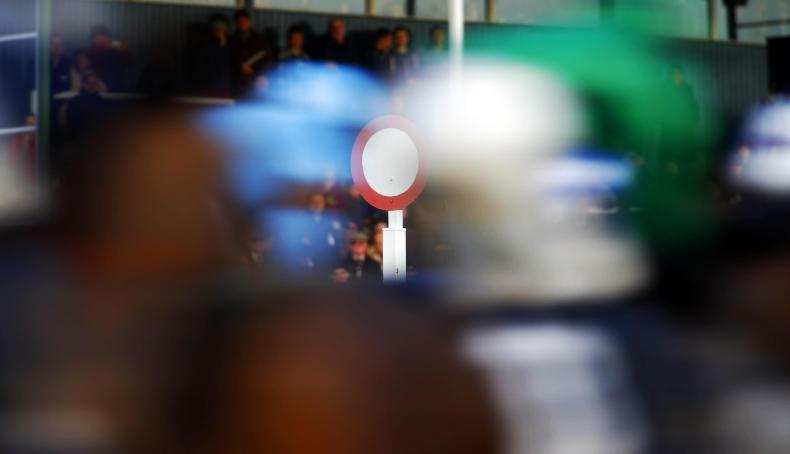 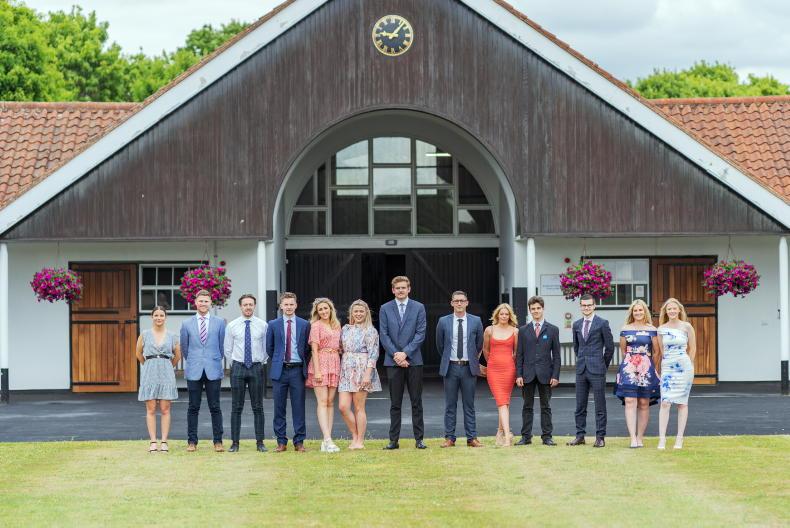