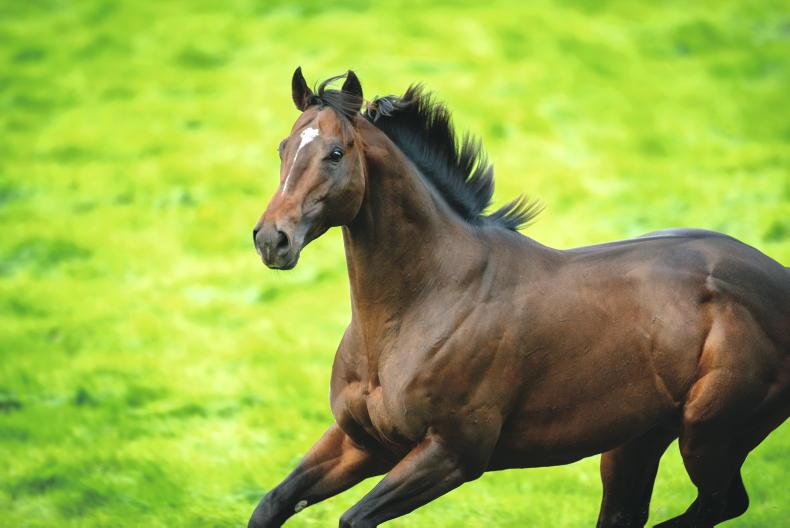 BLUE Point was among the most brilliant European sprinters of recent decades, undefeated in a glittering final season on the track. Although many top sprinters don’t excel until they are three, four or older, this one was also among the leaders of his generation at two.

He won first time out over six furlongs at Nottingham that June, just over a month before trouncing five rivals by 11 lengths and more over the same trip at Doncaster.

He was odds-on when failing by a neck to beat Mehmas in the Group 2 Richmond Stakes a fortnight later but bounced back, winning the Group 2 Gimcrack Stakes before making the frame in both the Group 1 Middle Park Stakes and Group 1 Dewhurst Stakes.

The latter was his only try at seven furlongs, but in addition to the inevitable juveniles and sprinters he will sire, Blue Point looks likely to get milers and further with the right mares, some who stay 10 furlongs.

Blue Point beat Harry Angel in the Group 3 Pavilion Stakes at Ascot first time out at three. That emerging star reversed the placings in the Group 1 Commonwealth Cup when the pair were second and third to Caravaggio, and he had Blue Point further behind when winning the Group 1 Sprint Cup at Haydock in September, but the ground there was heavy and Blue Point needed good or better.

Victory in Ascot’s Group 3 Bengough Stakes rounded off the season and, when Blue Point returned to the venue the following June, he put up a brilliant performance, beating Battaash by almost two lengths to win the Group 1 King’s Stand Stakes. That was only his second run over five – he had lost narrowly in a Meydan Group 2 four months earlier. It was his only win of the year.

In 2019, Blue Point ran away with a five-furlong Group 2 and six-furlong Group 3 before beating Belvoir Bay in the Group 1 Al Quoz Sprint, all on good ground. He then made it back-to-back King’s Stand Stakes wins against Battaash at Ascot just four days before his career finale, beating Dream Of Dreams in the Group 1 Golden Jubilee Stakes at the same festival.

Blue Point covered large books in his first two seasons and, having had five six-figure foals including top prices of 300,000gns in Newmarket and €215,000 in Goffs, he will be busy again in 2022.

He is among over 150 stakes winners by the late Shamardal (Giant’s Causeway), so is by the sire of leading international stallion Lope De Vega, and his siblings feature the Group 2 Railway Stakes victor Formosina (Footstepsinthesand).

Blue Point is potentially the top freshman sire of 2023. 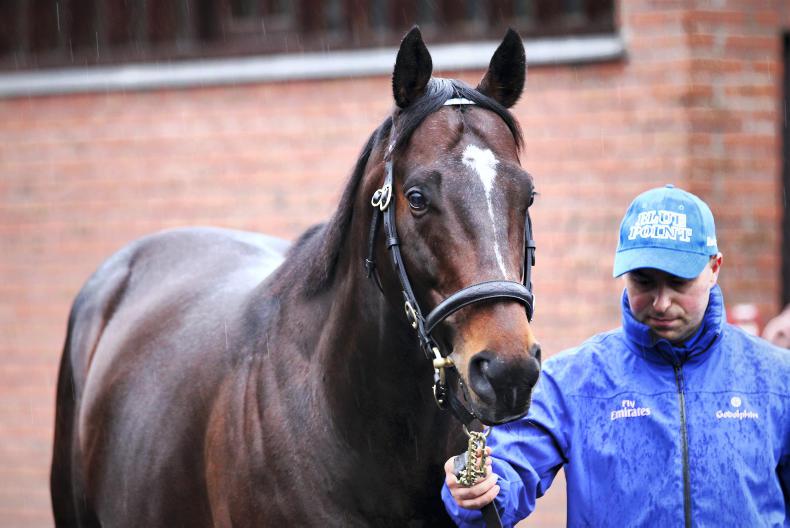 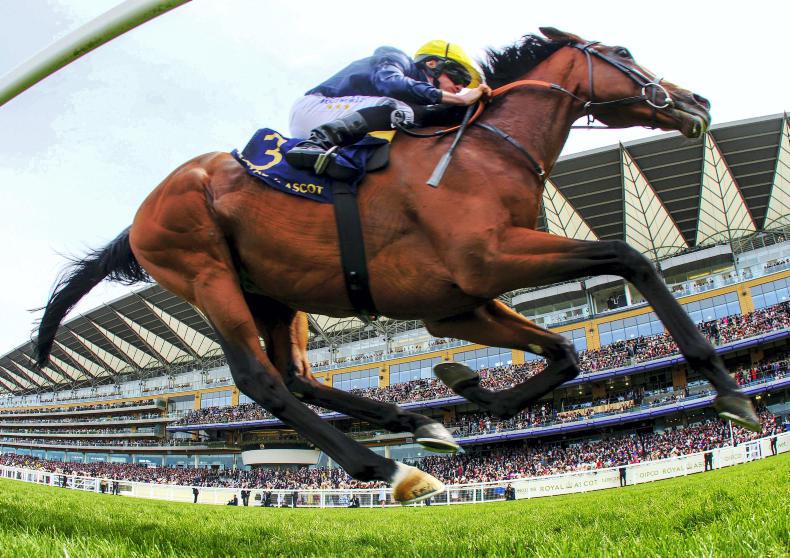 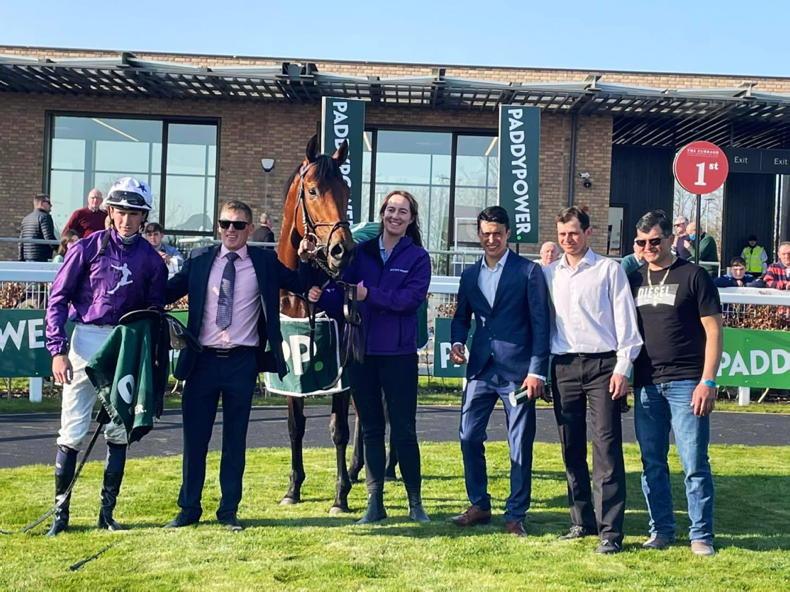 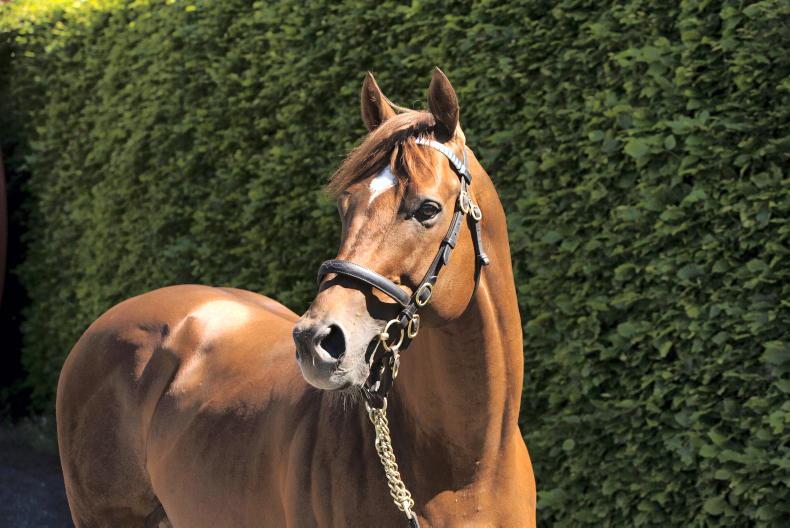