Dr Sieglinde McGee says that Highland Reel has made a start at stud similar to his sire, the multiple champion Galileo 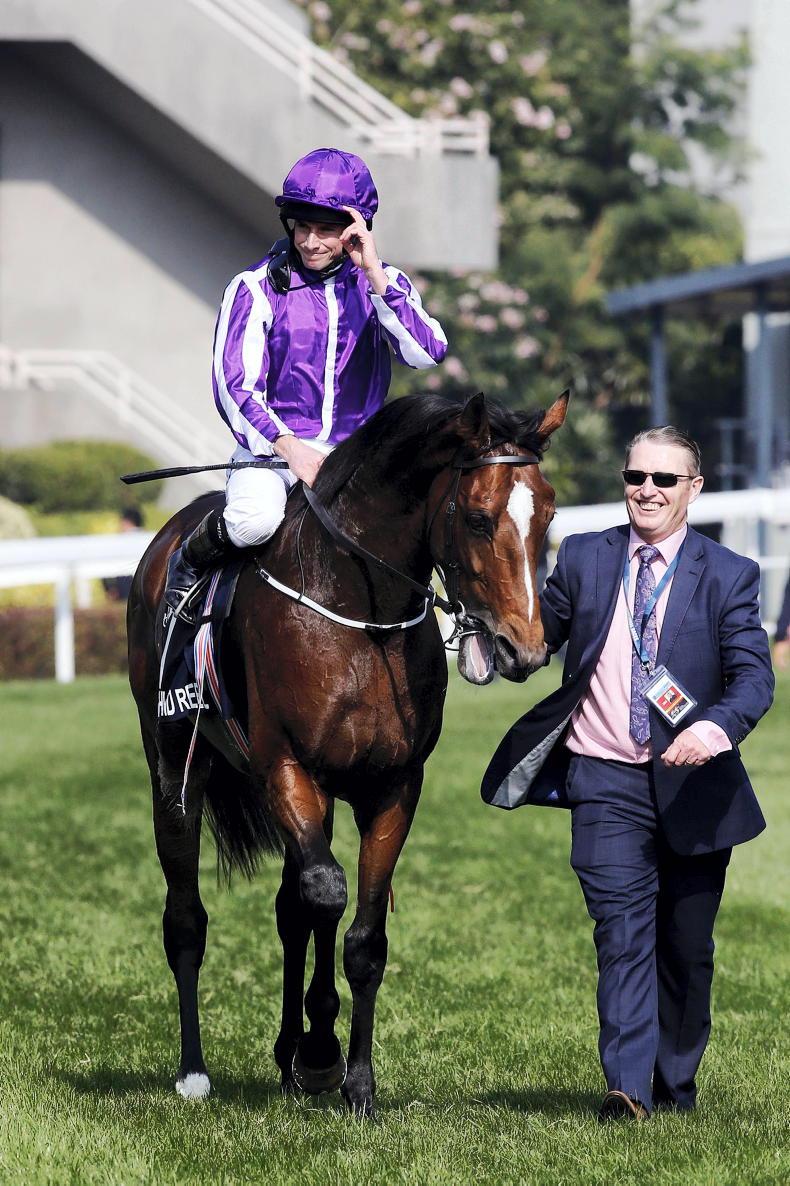 GALILEO (Sadler’s Wells) got a winner tally in the low teens as a freshman sire, with just one stakes winner. His half-brother Sea The Stars (Cape Cross) did the same.

That’s typical of a stallion whose long-term potential is with three-year-olds and older horses, especially at a mile and beyond, and it is how Highland Reel’s debut season went.

His winners were more widely spread around Europe, and his sole blacktype horse was Atamisque (dam by Pounced), who followed her debut success over a mile at Capannelle with a three-and-a-half-length score in the Group 2 Premio Dormello over the course and distance three weeks later.

Gaduli De L’Alguer (dam by Dubawi) won four times from five to nine furlongs, Highland Premier (dam by Dr Fong) won over six, seven and eight furlongs for the Mark Johnston team, whereas the Hughie Morrison-trained Reelemin (dam by Dubawi) was a clear-cut winner over a mile at Ffos Las and Pontefract on his only two runs on turf.

Highland Reel is by the sire of leading stallions Teofilo, New Approach and champion sire Frankel, along with a string of others who have sired at least one top-level winner on the flat. He is a full-brother to Group 1 winner Cape Of Good Hope and classic-placed Group 2-scorer Idaho, while his ‘nephew’ Angel Bleu (Dark Angel) landed the Group 1 Criterium International, Group 1 Prix Jean-Luc Lagardere and Group 2 Vintage Stakes last year.

Hveger (Danehill), their dam, is a Group 1 Australian Oaks-placed sister to Elvstroem and half-sister to Haradasun (Fusaichi Pegasus), both multiple Group 1-stars.

Highland Reel was a wonderful example of the modern racehorse, a frequent overseas traveller who raced for four seasons, running almost exclusively in Group 1s, and accumulating more than £7.5 million in prize money.

He was a 12-length winner over a mile at Gowran Park four weeks before landing the Group 2 Vintage Stakes over seven at Goodwood, and was next seen out in the classics; he ran in three, chasing home New Bay in the Group 1 Prix du Jockey Club-French Derby. He ran away with the Grade 1 Secretariat Stakes, finished third to the great Winx in a Group 1 Cox Plate and beat Flintshire in the Group 1 Hong Kong Vase.

He then added the Group 1 King George VI and Queen Elizabeth Stakes and the Grade 1 Breeders’ Cup Turf at four, with placings in the Group 1 Prix de l’Arc de Triomphe, Juddmonte International and Hong Kong Vase.

It should be from this summer that we really begin to see what Highland Reel’s progeny can achieve. 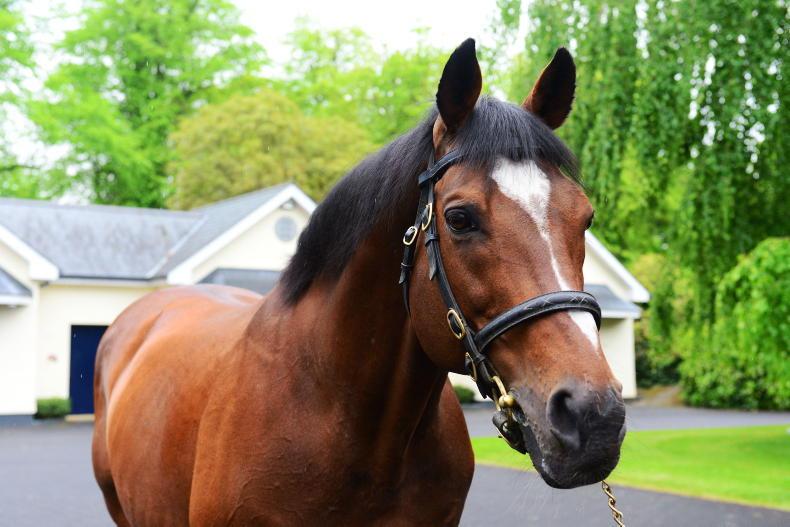