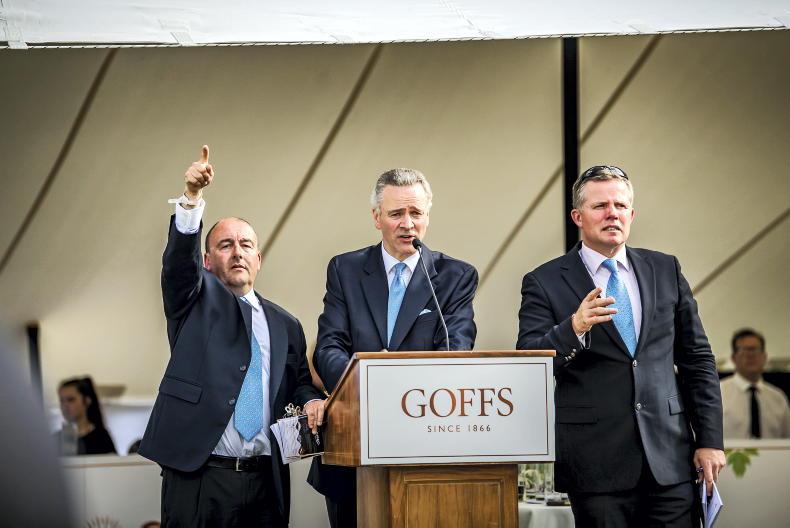 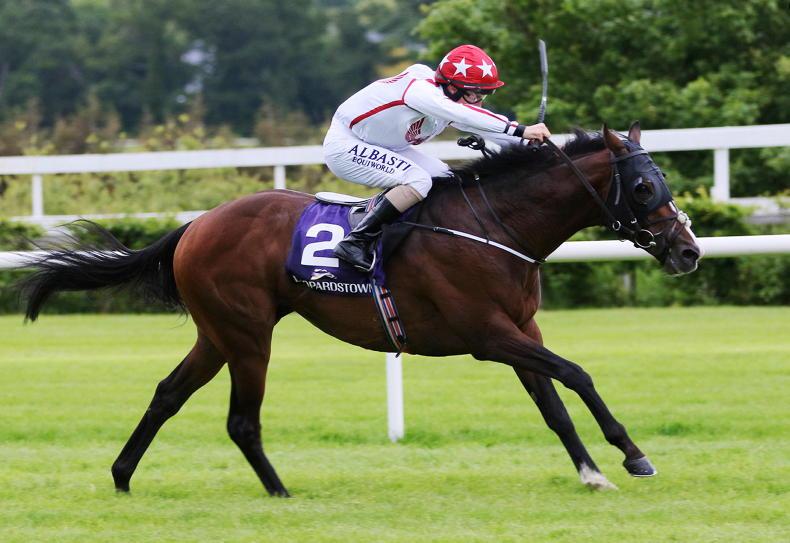 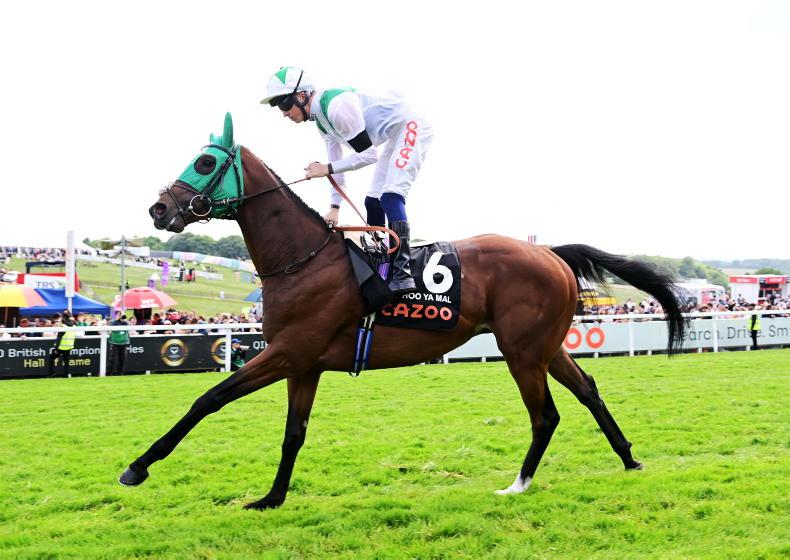 O’Callaghan bought the horse for 160,000gns at the Tattersalls Guineas Breeze-Up Sale on April 28th from Tally-Ho Stud and will continue to train the colt. New connections are hopeful he will develop into a Derby contender in time.

Crypto Force has been profitable for everyone involved with him. A 32,000gns foal, he doubled to 65,000gns when bought by the O’Callaghan’s Tally-Ho Stud as a yearling. They appeared to have the best of the deal when receiving 160,000gns at the breeze-up sale, but the trainer hit the jackpot when selling him this week.

The Curragh-based O’Callaghan was also on the mark when selling Harry Time, a two-year-old from the first crop of Harry Angel, for £300,000, a nice reward for the 82,000gns he invested in the colt at the Tattersalls Craven Sale.

Harry Time went on to finish a respectable eighth in the following day’s Group 2 Coventry Stakes and the buyers were Meah Lloyd Bloodstock on behalf of American owners Michael and Julia Iavarone. This is the same formula of owners, buyers and trainer who now have Twilight Jet, and Harry Time will also remain with O’Callaghan.

The Jessica Harrington-trained Cadillac finished a good second in Tuesday’s Wolferton Stakes at Royal Ascot for a new owner after the four-year-old son of Lope De Vega was sold on Monday evening for £500,000 to Kuwaiti Sheikh Abdullah Al Sabah. His colours have enjoyed success previously with Salateen and were also carried at Ascot on Tuesday by Juan De Montalban. Cadillac now moves to the stables of Kevin Philippart de Foy.

Derby runner-up Hoo Ya Mal was sold for the evening’s top price £1.2 million, and this was achieved after only three bids. Trained by Andrew Balding, the three-year-old colt by Territories will continue his career in Australia with Gai Waterhouse and Adrian Bott.

Bloodstock agent Johnny McKeever signed the ticket for Hoo Ya Mal at the sale in Kensington Palace Gardens before revealing that he was acting on behalf of Waterhouse, Bott and Sir Owen Glenn’s Go Bloodstock. The Meon Valley Stud-bred three-year-old, from one of the farm’s outstanding female lines, was sold for just 40,000gns as a yearling to bloodstock agent Federico Barberini.

MvKeever made an audacious opening bid of £1 million, and the bold tactic appeared for some time to have taken the wind out of all potential bidders. It looked as though Henry Beeby would be bringing the hammer down at that seven-figure sum when his colleague and fellow director Nick Nugent countered with an offer of £100,000 more, but this was met with a similar advance and that move was to prove decisive.

Martyn Meade’s New Bay three-year-old colt Cresta was knocked down to Will Douglass of Gordon Watson Bloodstock for £490,000 on behalf of Qatari buyers, and this was a massive increase in valuation from the £21,000 he brought as a yearling. Cresta finished fourth of six in Thursday’s Hampton Court Stakes.

Heather Main sold the Kodi Bear three-year-old gelding Ileach Mathan for £340,000 and he was signed for by Richard Ryan on behalf of Hong Kong interests.

The Ken Condon-trained, and McAuliffe owned and bred, Drombeg Banner, featured as a horse to watch just last week in Breeding Insights, was the last horse sold at the sale on Monday, realising £230,000 to Hong Kong’s Shen You Holdings Ltd, run by Irishman Shane McGrath.

Henry said in the aftermath of the sale: “It was great to be back at Kensington Palace Gardens and to welcome so many international guests who created such a wonderful atmosphere. We are delighted with the results of the sale which made enormous progress from its 2019 renewal, and we thank our vendors who supported the sale with some outstanding offerings. It is rare to get a horse that was placed in the Derby to sell – and what a result, selling for £1.2m going to Australia, with the underbidder a US client.

“This sale is unlike any other. The opportunity to purchase a Royal Ascot runner has grabbed the imagination of buyers since its inception, and as a social occasion to open the most prestigious week in international racing there is simply nowhere better. We look ahead to Royal Ascot and wish the new connections of all London Sale purchases the very best for this week and beyond.”