Leo Powell reports on a buoyant day of trading at Doncaster, headed by the sale of Hasanabad for £230,000 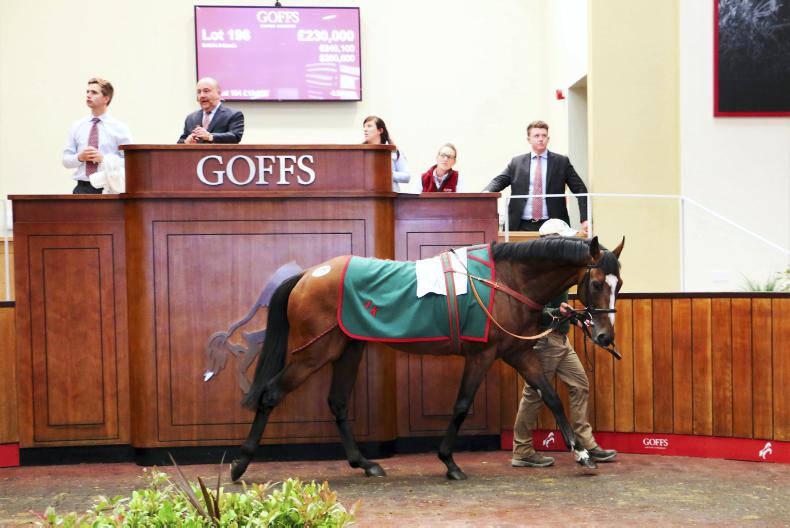 SUCCESS at the previous week’s Galway Festival propelled the Aga Khan Studs-consigned Hasanabad to the top of most short lists for the Goffs UK August Sale and the four-year-old did not disappoint when he sold for a sale-topping £230,000 to agent Richard Ryan.

The purchaser, who is also an agent for the sales company, did not reveal the name of the new owner but indicated that the son of Nathaniel would likely be trained in Britain. The 92-rated colt has now won two of his five starts, and Ryan ultimately saw off the challenge of Ben Haslam for the former inmate of Dermot Weld’s yard. Connections have been patient with the son of the listed-winning Kalanisi mare Hasanka. 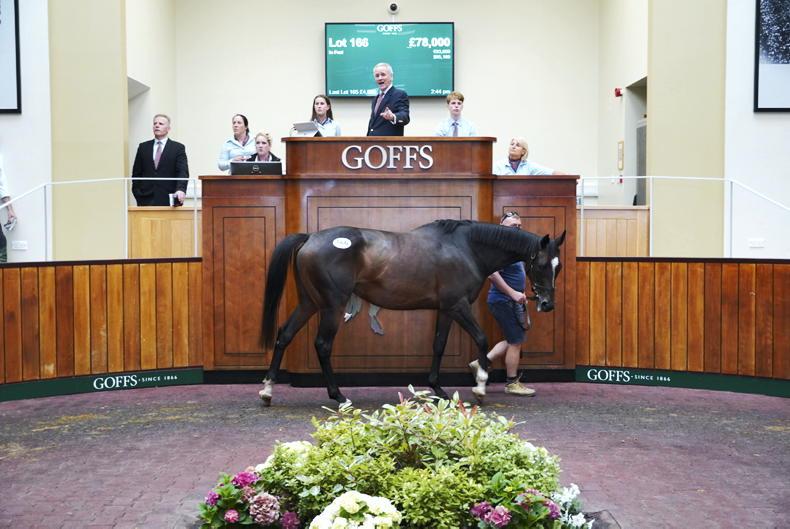 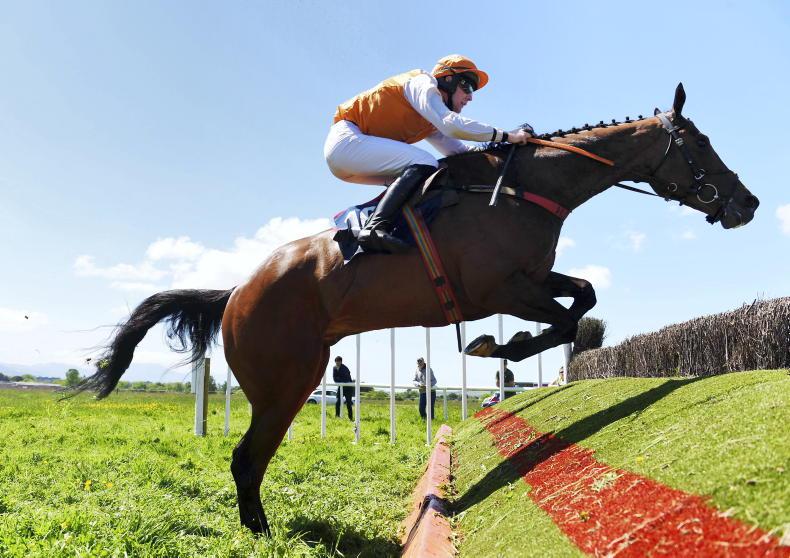 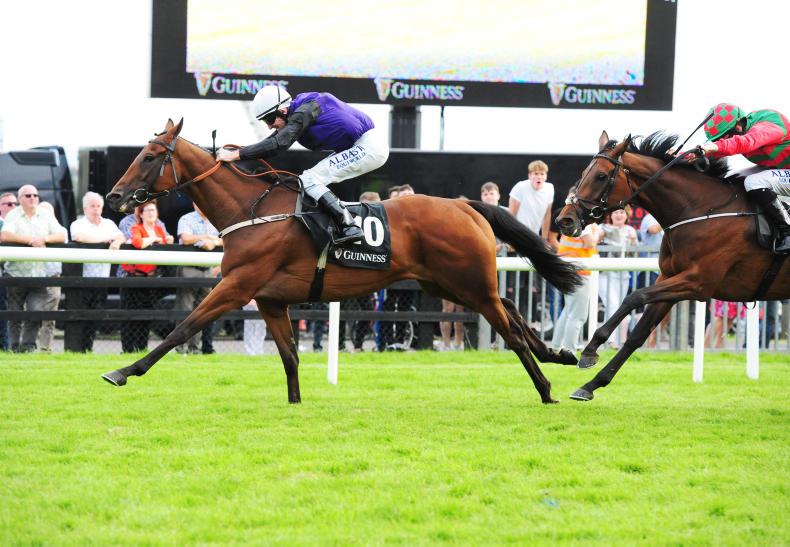 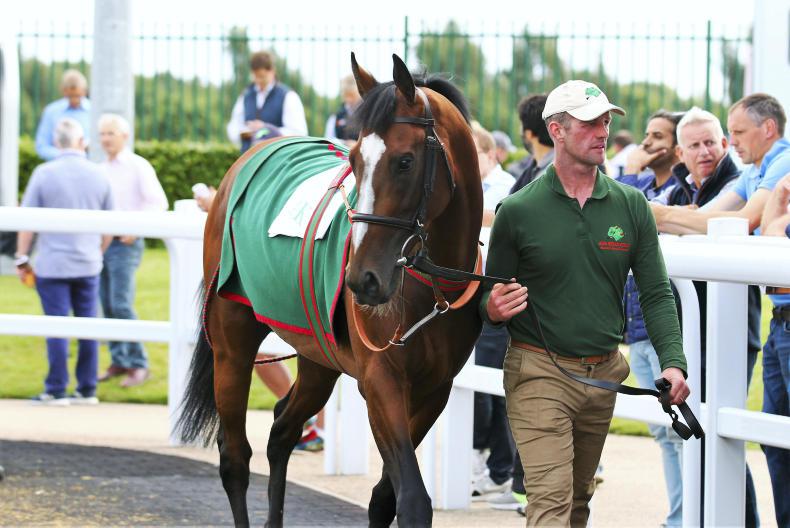