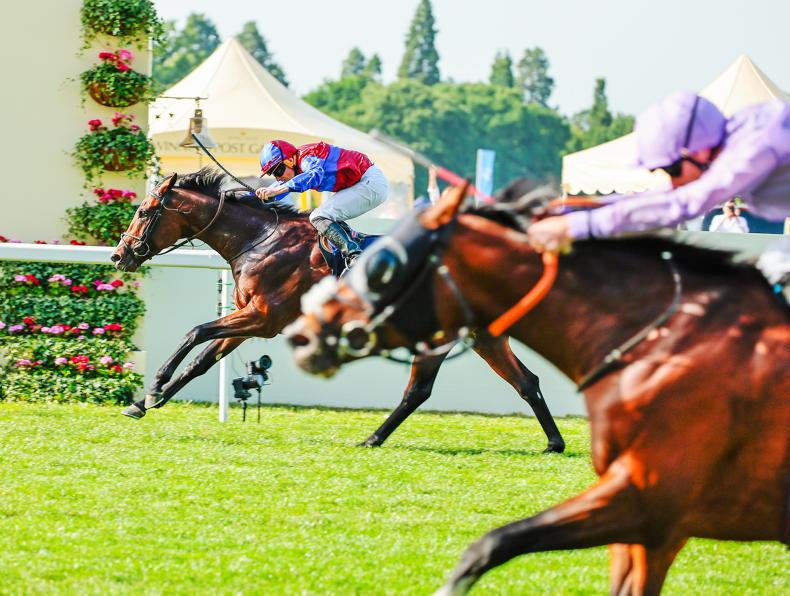 ON a sweltering day, Derby fifth Changingoftheguard put in a honest day’s work to win the ‘Ascot Derby’ by a nose.

It was a fourth winner of the week for trainer Aidan O’Brien and jockey Ryan Moore, and reportedly O’Brien’s 899th winner of a group or graded race in a 30-year career.

Winner of the Chester Vase in similar front-running fashion last month, Changingoftheguard was “a sitting duck” in Moore’s words entering the home straight but the Galileo colt kept galloping straight and true.

Grand Alliance, well beaten in the Derby, came out of the pack to challenge under Daniel Tudhope but Charlie Fellowes’ runner veered dramatically left in the closing stages which surely cost him the race.

Moore, however, said afterwards: “My horse is very honest but he wasn’t at his best today. He was distracted by all the people on the inside of the track and could have done with some company.”

The winner, the 11/10 favourite, carries the Westerberg colours of George and Emily von Opel, who were on hand to lead in their first Royal Ascot winner.

Changingoftheguard became the sixth Irish-trained winner of the week. 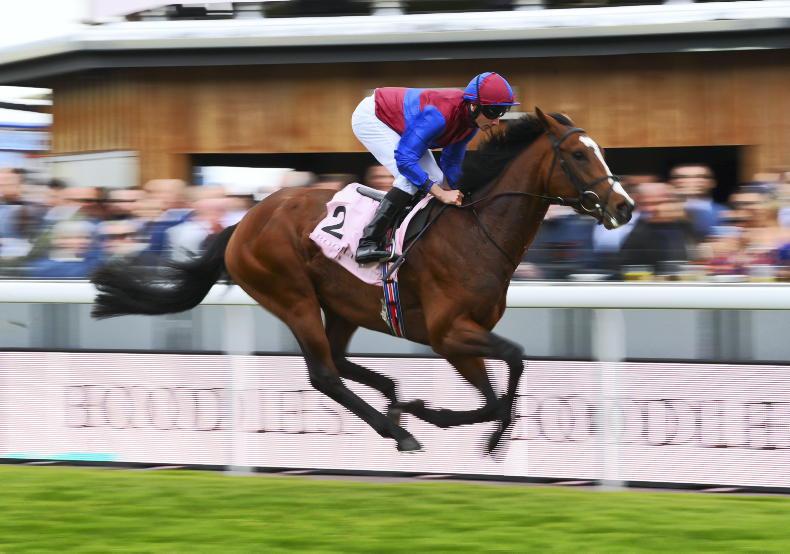 Anne Marie Duff
THE WEEK THAT WAS: No 'Changing' for Derby honours
How will team Ballydoyle play the Derby with their three Derby colts and which son of Galileo will prove best?