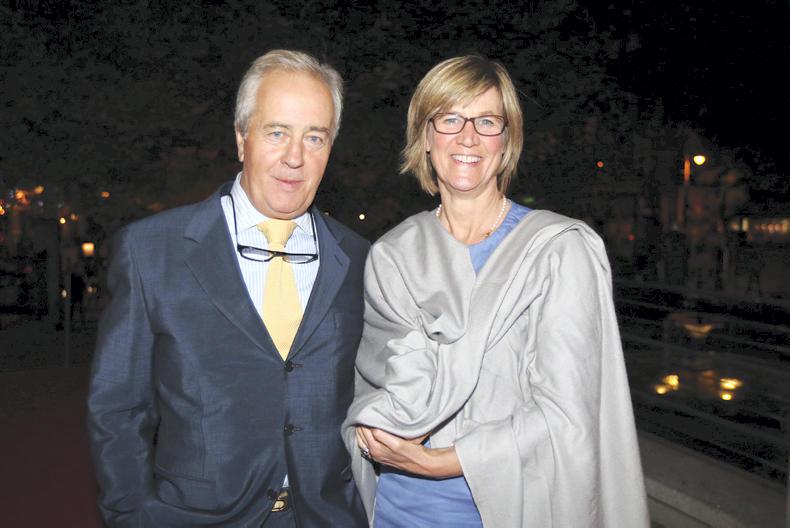 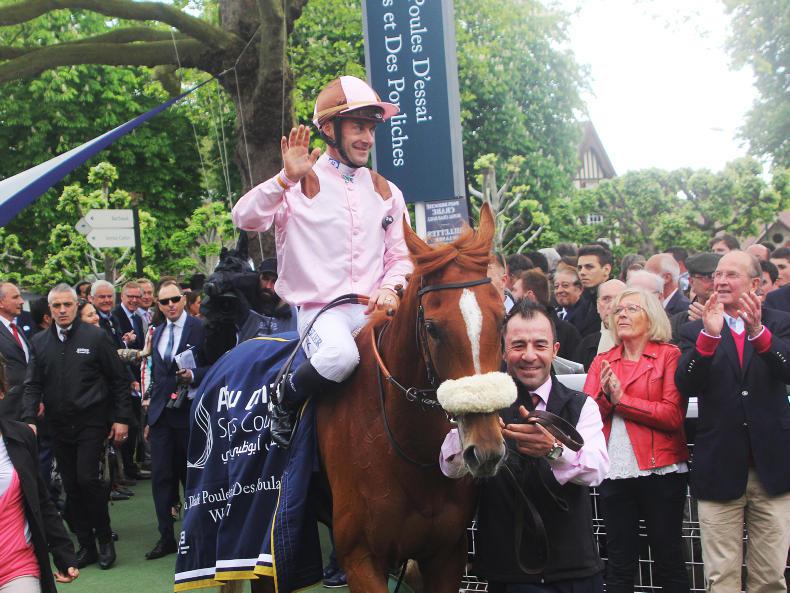 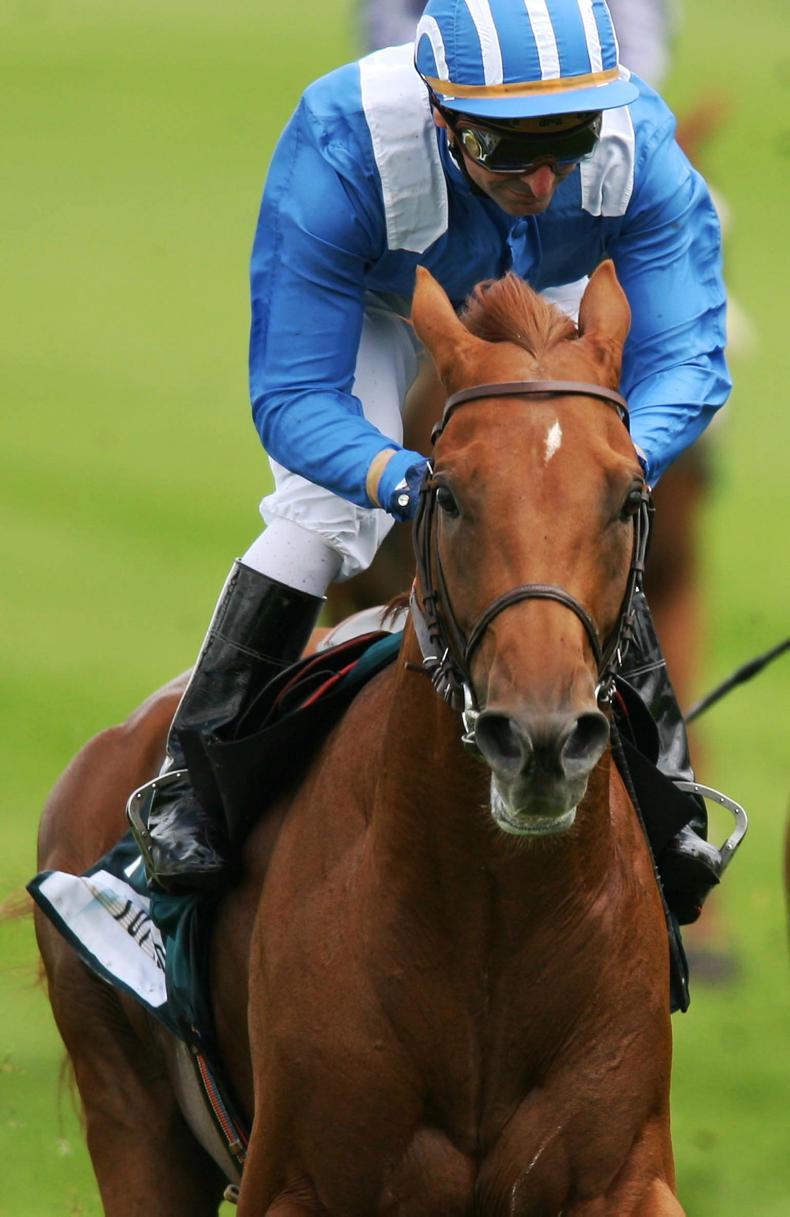 KNOCKTORAN Stud is based in Elton, near Knocklong, in Co Limerick. The farm was purchased 30 years ago by Brendan and Anne Marie Hayes and in the intervening years it has become a nursery of the highest renown.

In this special year and anniversary, how appropriate was it that their home-bred Precieuse should spring a most pleasant surprise last Saturday and win the Group 1 Poule d’Essai des Pouliches, adding further lustre to a family with which Brendan and Anne Marie have had a long and successful association.