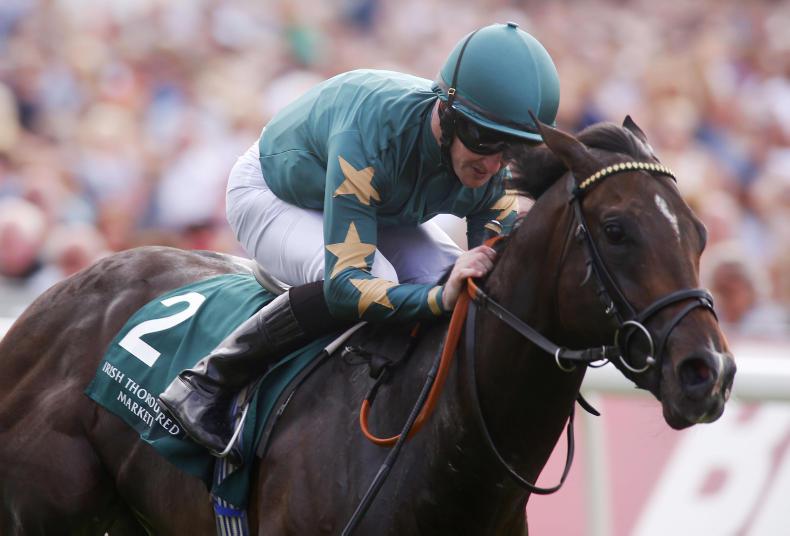 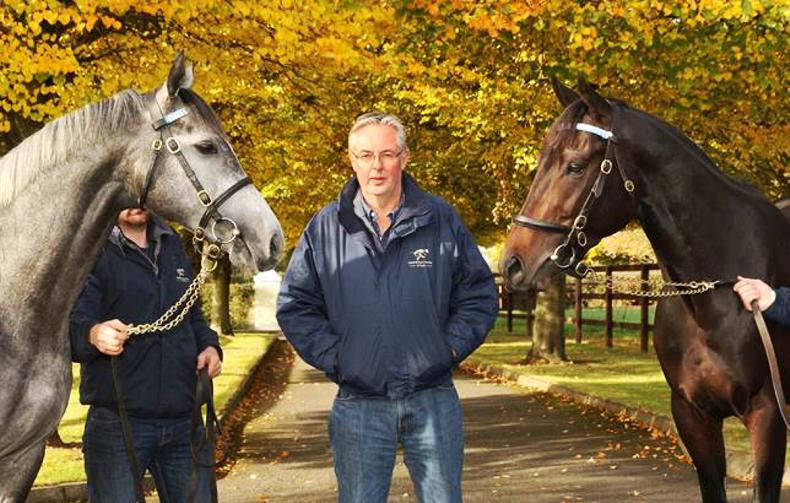 Awtaad and Markaz with Stephen Collins 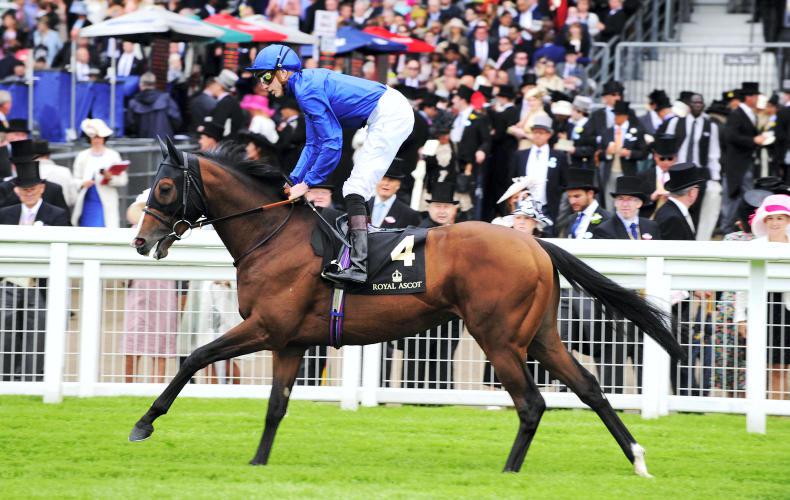 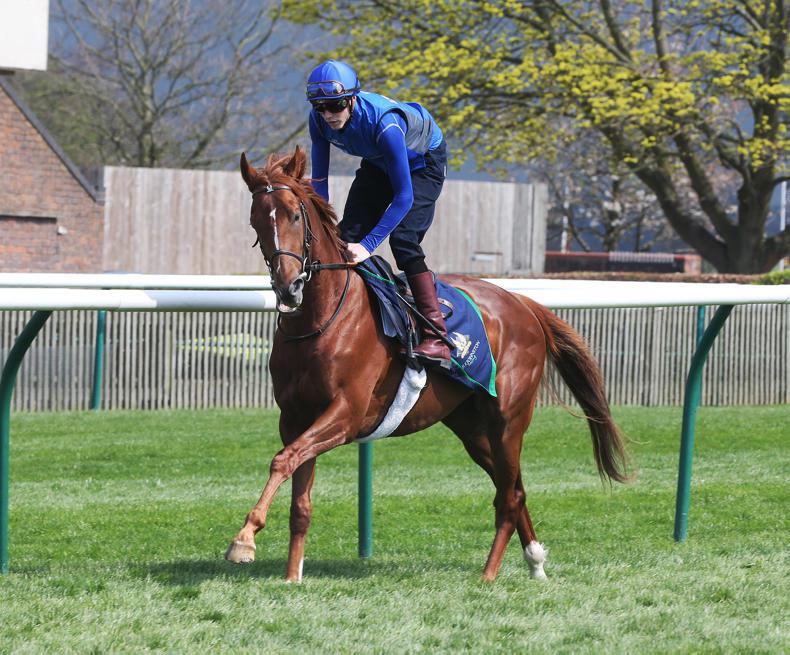 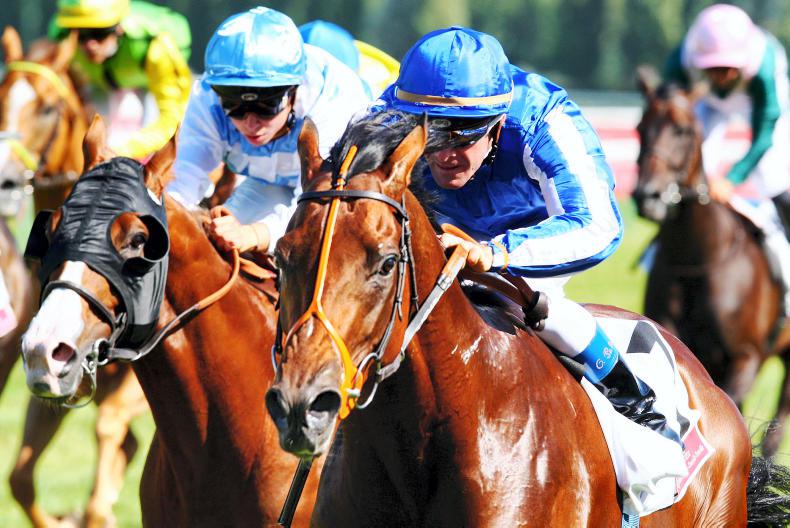 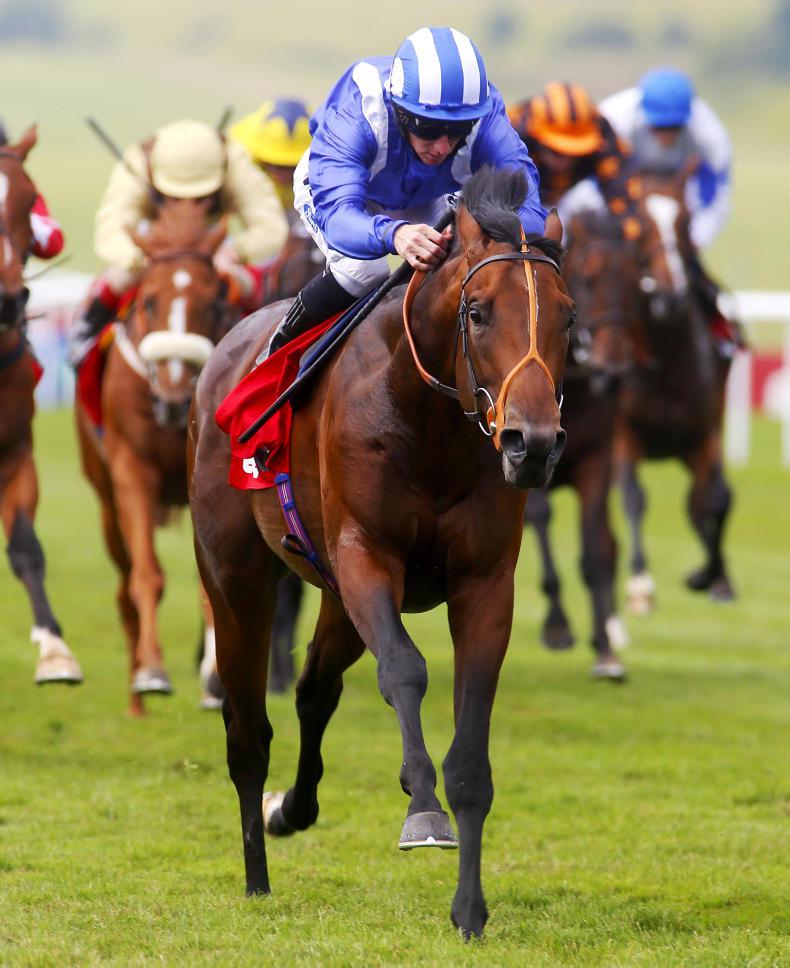 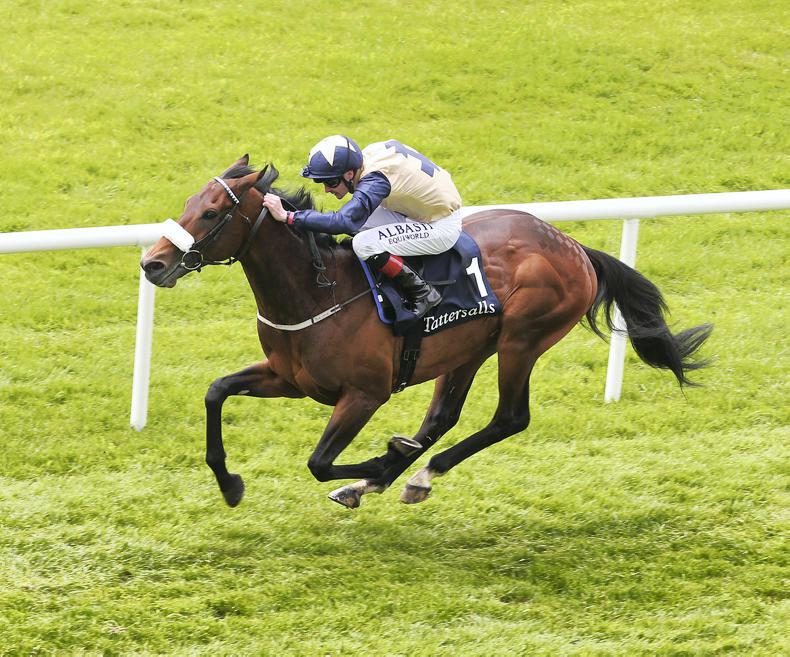 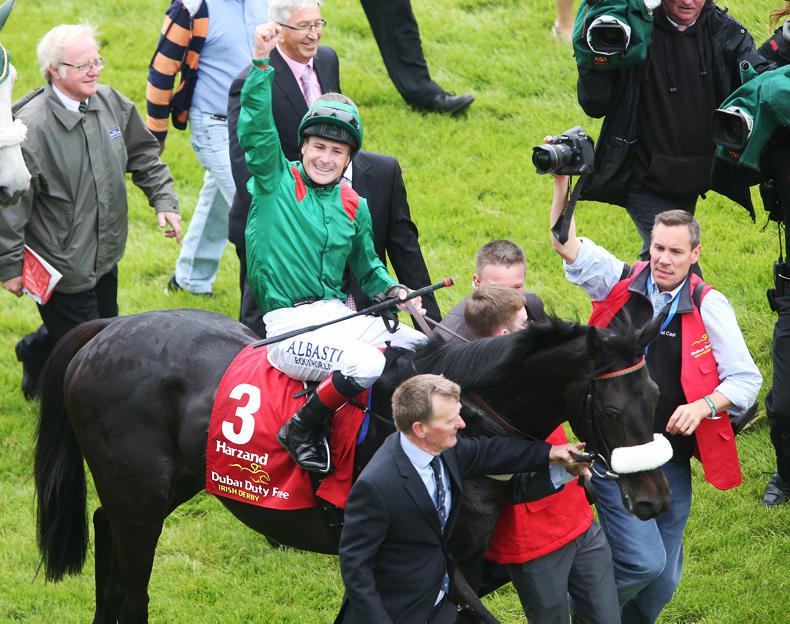 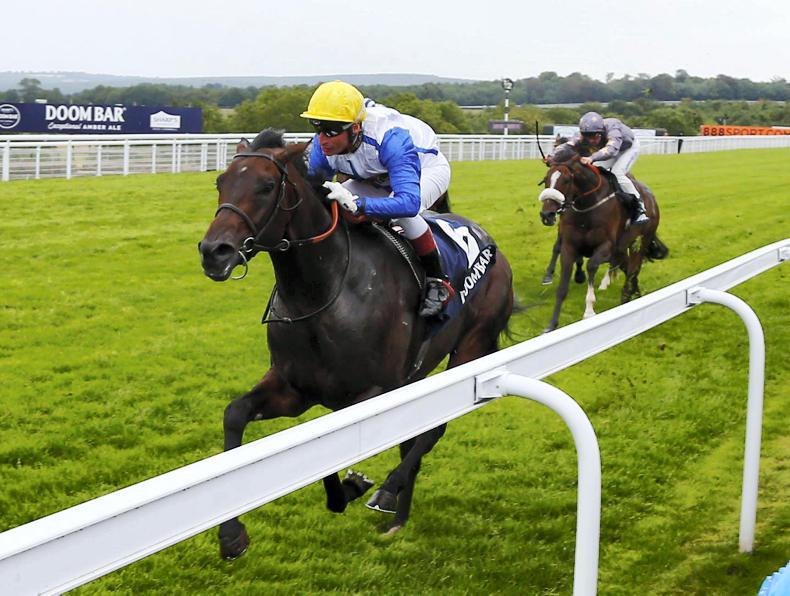 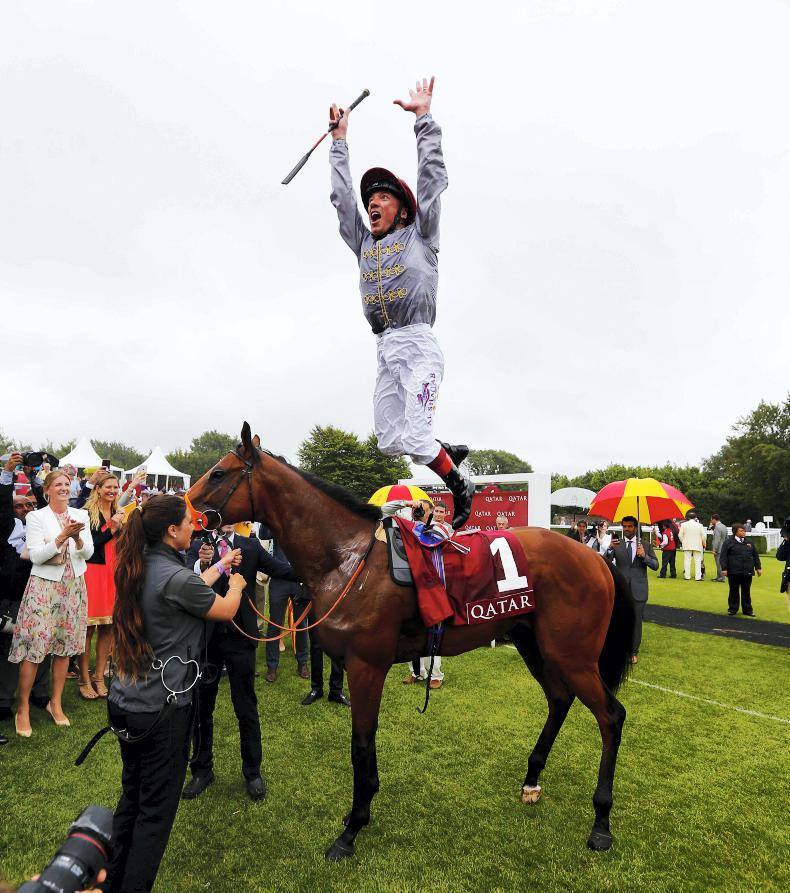 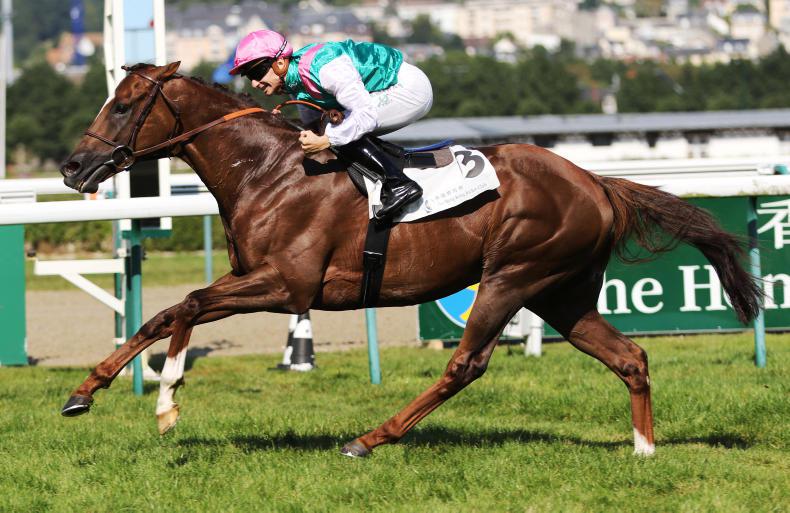 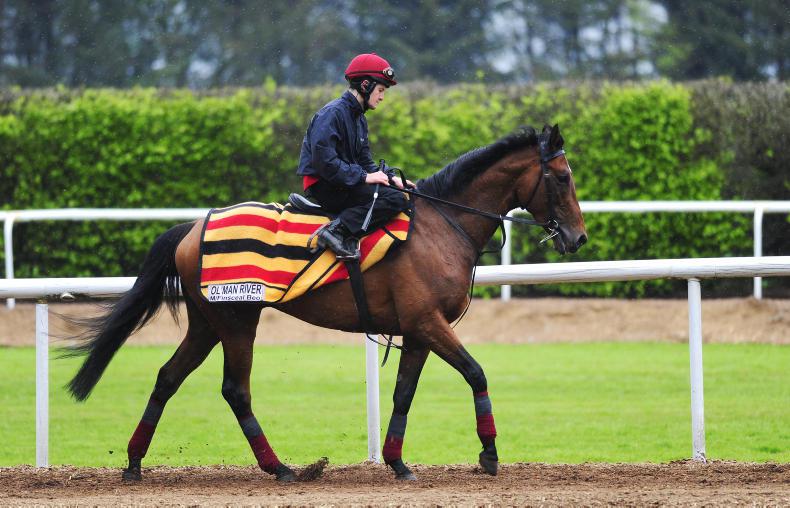 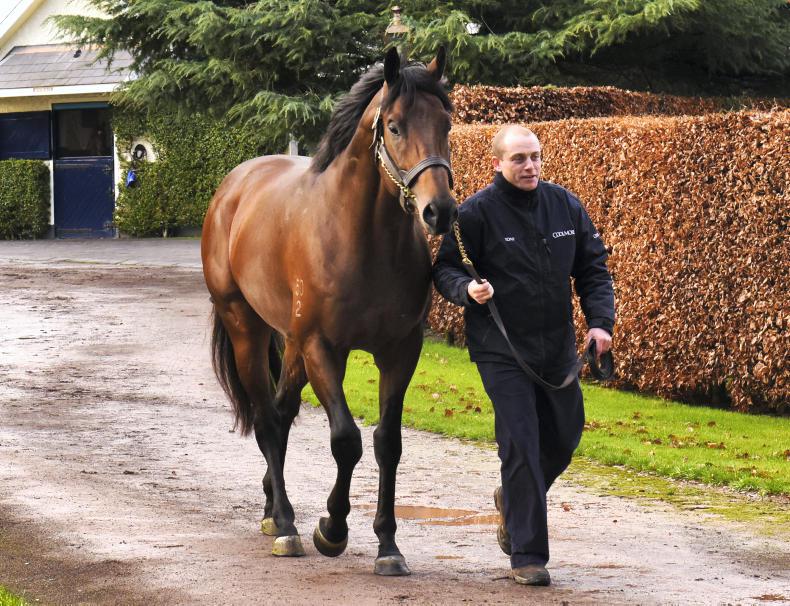 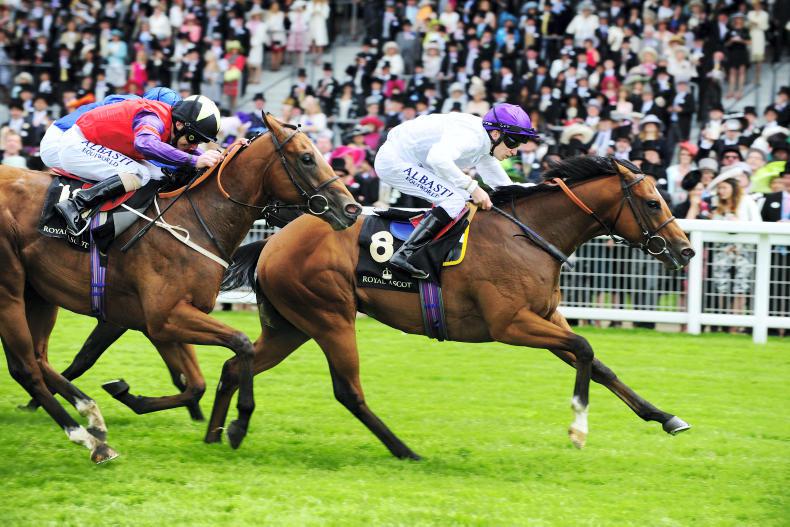 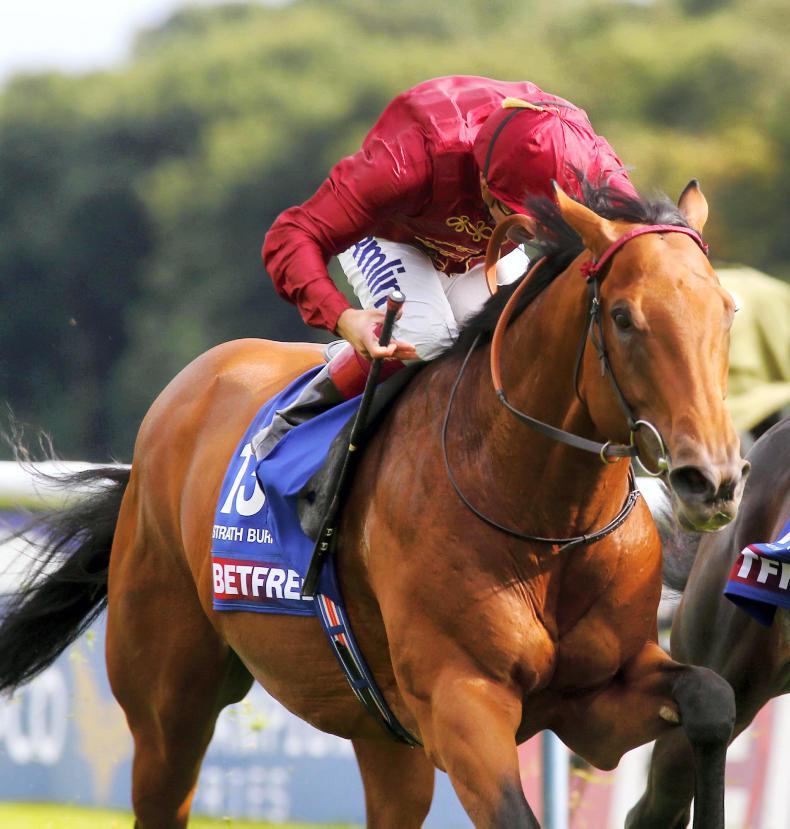 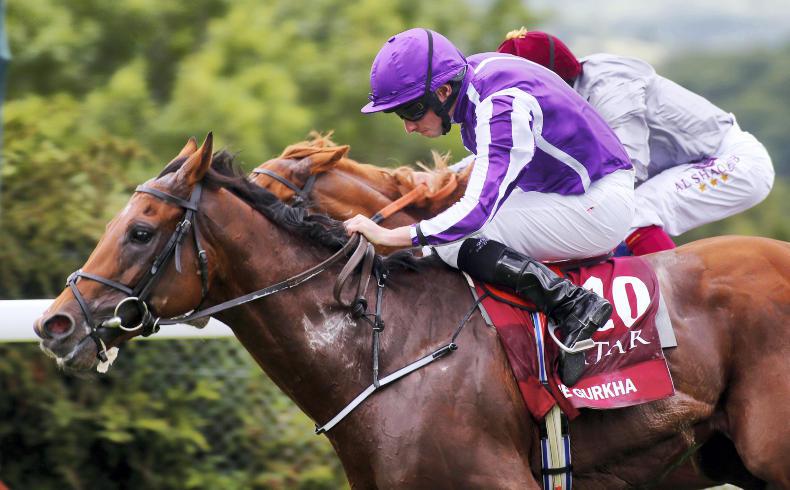 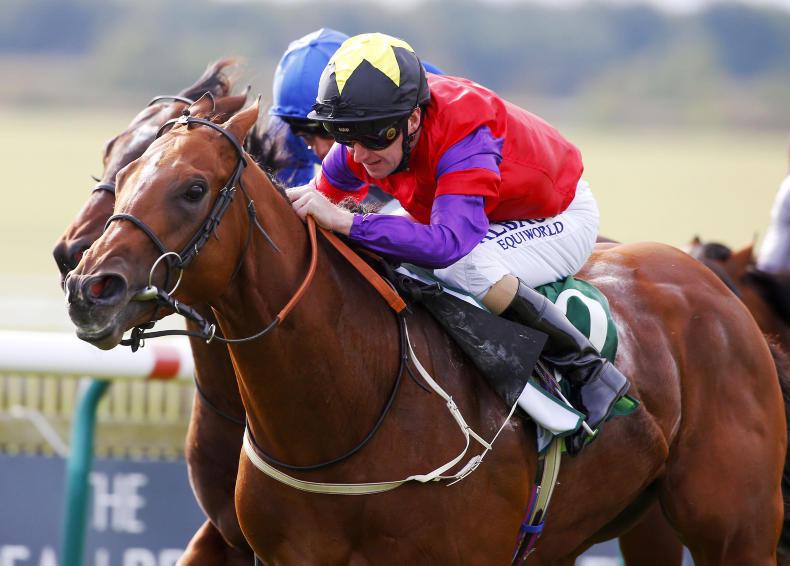 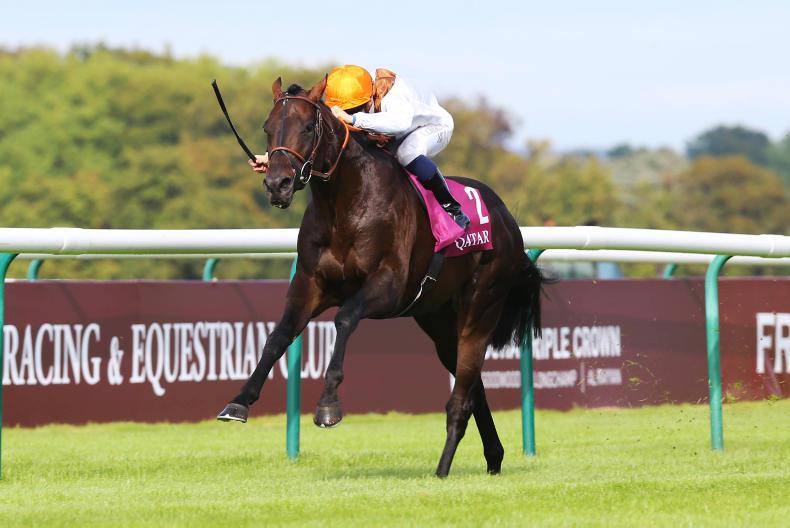 THOSE visiting studs on this year’s ITM Stallion Trail will have an opportunity to see 20 stallions who will be standing their first northern hemisphere season in Ireland this year. One of the two dozen, Pride Of Dubai, has just completed his first season in Australia. 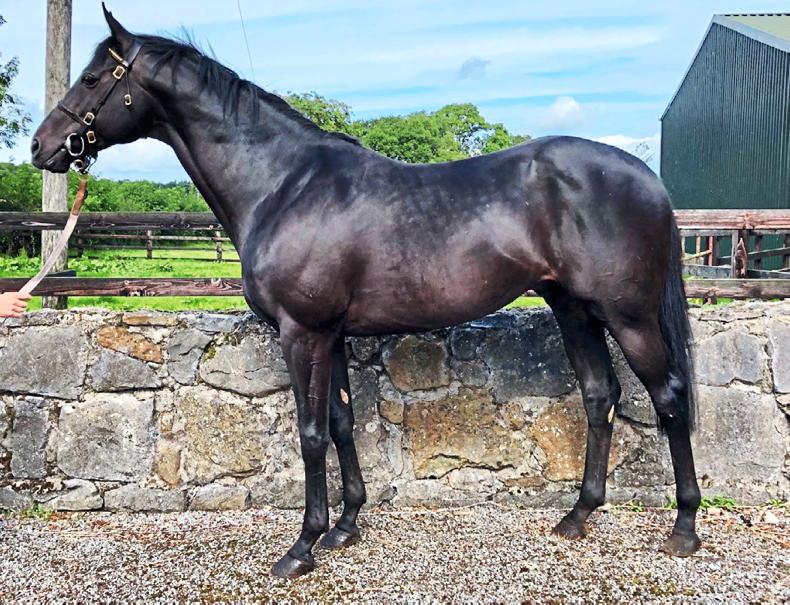 Leo Powell
BREEDING INSIGHTS: The most popular stallions in 2021 are revealed
Martin Stevens takes a look at some of the stories behind this week's list of the busiest stallions in Ireland and Britain 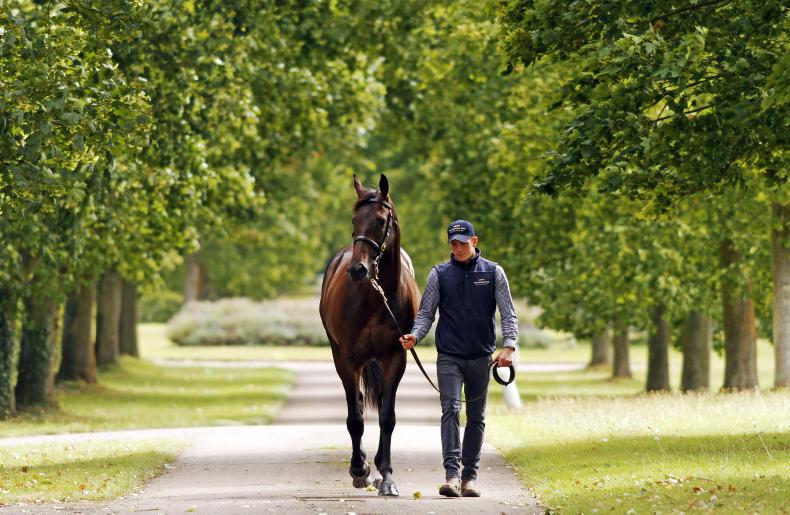 BREEDING BRIEFS: Stallion fee news from the November 12th issue
Among the studs to reveal their 2017 fees this week were the Irish National Stud, Rathbarry Stud, Rathasker Stud and Tally-Ho Stud 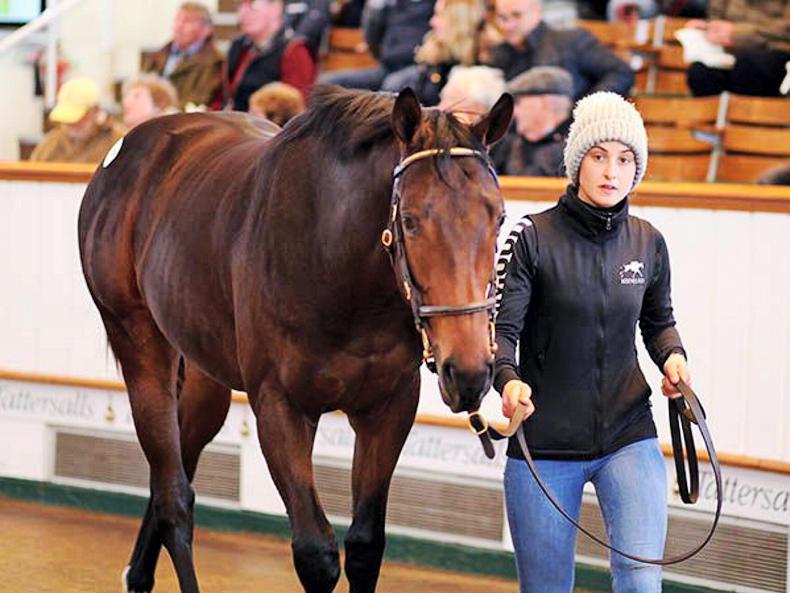 Irish Field Contributor
SALES: Night Of Thunder colt goes to John Hassett for 75,000 guineas
Beechvale Stud's pinhook topped the final day of Book 3 of the Tattersalls October Yearling Sale. The top filly of the session was a first-crop Ajaya from Rathbarry Stud, bought by Joe Foley 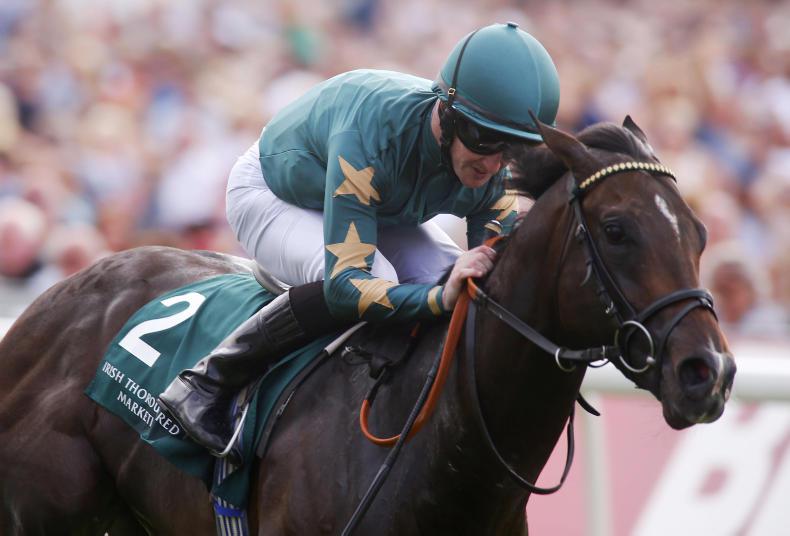