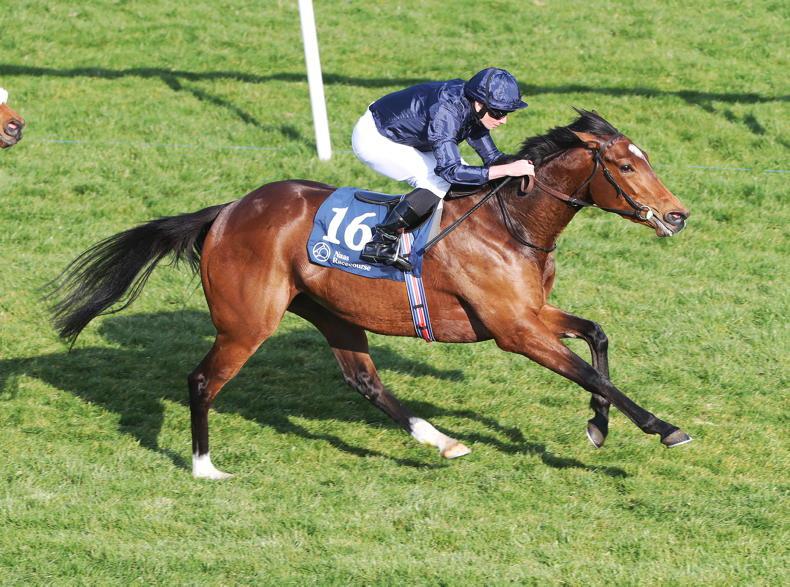 Tuesday can go two better than her 1000 Guineas third and win the Irish equivalent tomorrow \ carolinenorris.ie

Agartha: Very dependable filly who lines up with solid claims on the form that carried her into second in last season’s Moyglare as well her runner-up efforts in Group 3 events at Leopardstown.

Concert Hall: Won a seven-furlong Group 3 at this track last autumn and looked as good if not better on her return when landing the 10-furlong Salsabil Stakes at Navan last month when she had two subsequent stakes winners behind her. The drop in trip shouldn’t be an issue.

Freedom Of Speech: Secured a Group 3 placing on her comeback at this track in March but has come up short in two decent events since then.

Hermana Estrella: Won a Group 3 on her sole outing last season, defeating the subsequent Queen Mary winner Quick Suzy in the process. Could be anything and remains a cracking prospect but does have inexperience, a new trip and an absence of 53 weeks to overcome.

History: Looked promising in three maiden runs last season and delivered on that to win a Group 3 on her comeback at Leopardstown. Can progress further.

Homeless Songs: Looked potentially top notch when making a winning debut at Leopardstown last summer and was restored to that form when winning a Guineas trial in great style on her comeback last month. Leading player.

Lady Of Inishfree: Won the auction race final at Naas last October to build on a couple of promising runs in defeat and then returned with a solid sixth behind History at Leopardstown a fortnight ago. Can do better off that outing but needs to find a good deal more for this.

Lullaby: Highly tried filly who got off the mark on her first outing in maiden company when scoring over one mile at Leopardstown early last month. Struggled behind History last time.

Mise En Scene: British raider who won at Group 3 level last term as well as running a decent fourth to Inspiral in the Fillies Mile. Hasn’t run since an unplaced effort in the Breeders’ Cup.

Panama Red: Defeated History in a maiden last August and won at listed level at Leopardstown the following month. Appeared to endure a luckless passage when fifth to History a fortnight ago so wouldn’t be one to discount.

Purplepay: Formerly France-based filly who did very well during a busy juvenile campaign which yielded three victories and concluded with a third to Angel Bleu in a Group 1 over a mile at Saint-Cloud in October. Interesting contender who doesn’t have much to find on ratings.

Star Girl Aalmal: Won a Dundalk maiden in good style on her second start last November and returned to the fray with a commanding conditions race success at Gowran last month. More required but she looks worth her place in the line up.

Tuesday: Followed her reappearance win in a mile maiden at Naas with an excellent third in the 1000 Guineas. That effort makes her the one to beat and she could easily progress further now.

Villanova Queen: Looked decent in winning a Leopardstown maiden on her second outing in October and returned with a pleasing third to Homeless Songs in a Group 3 last month. Can progress further.

Tuesday sets the standard on her showing in the 1000 Guineas and she gets the vote to succeed at the expense of stablemate History. Homeless Songs must have every chance following a very impressive comeback at Leopardstown last month. 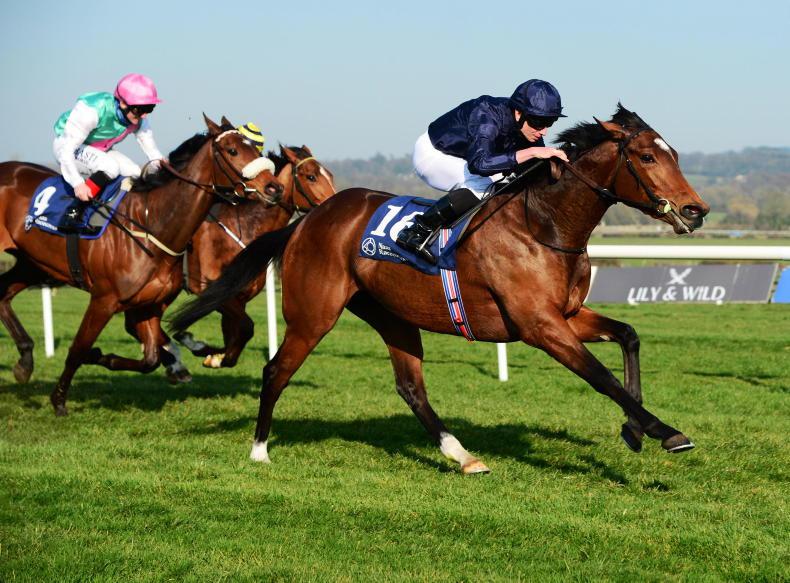 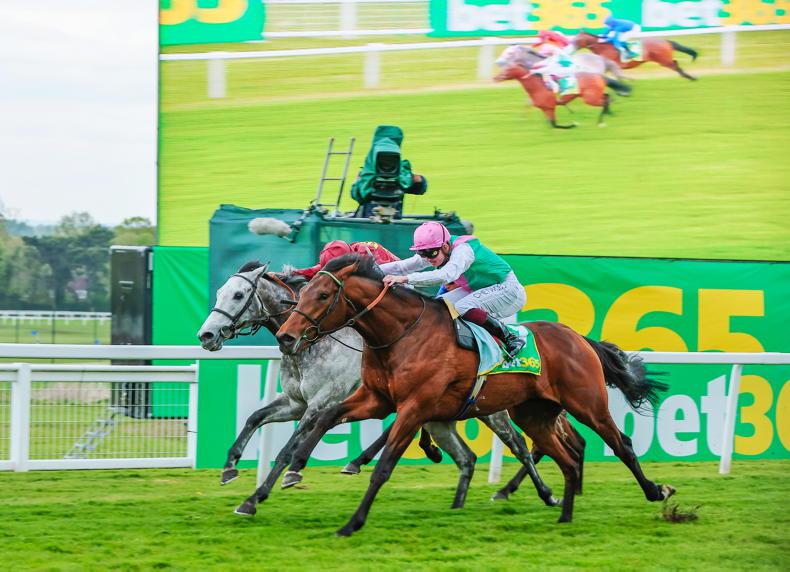 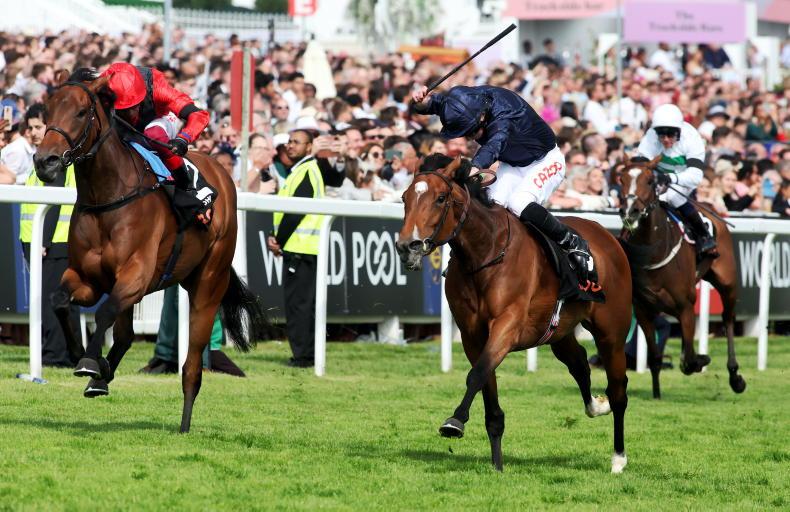 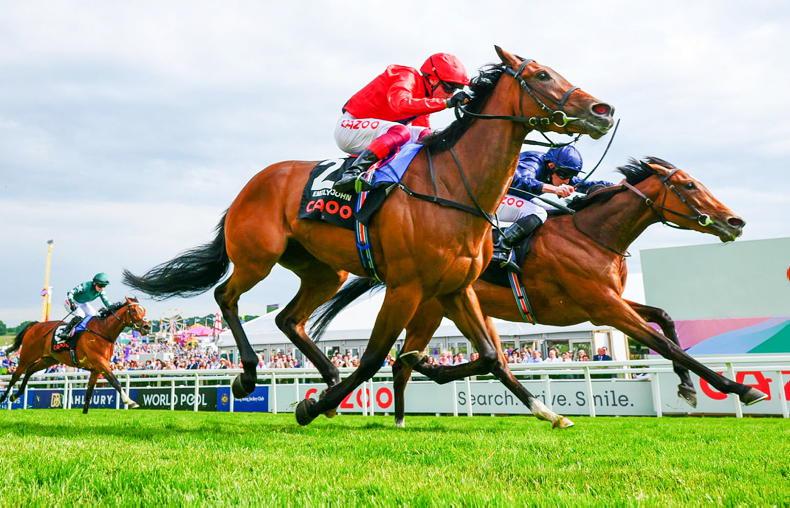