This data makes the quite sensational suggestion that being in-foal could actually have a negative influence on racing performance, writes Kevin Blake 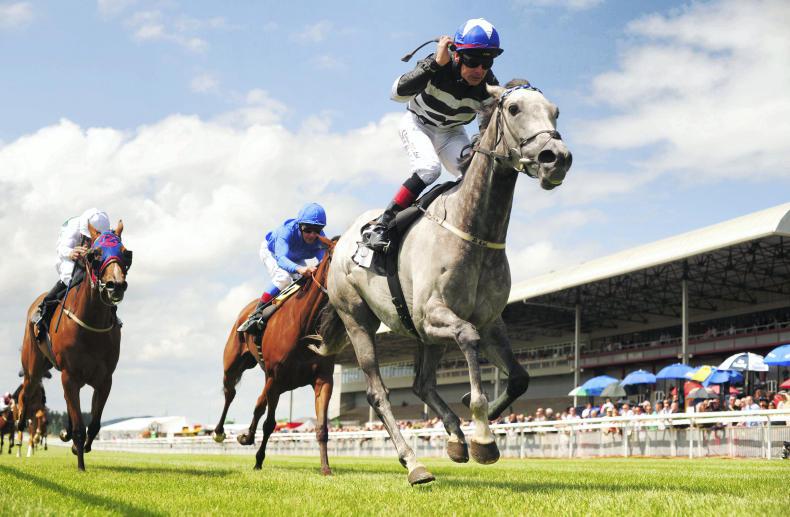 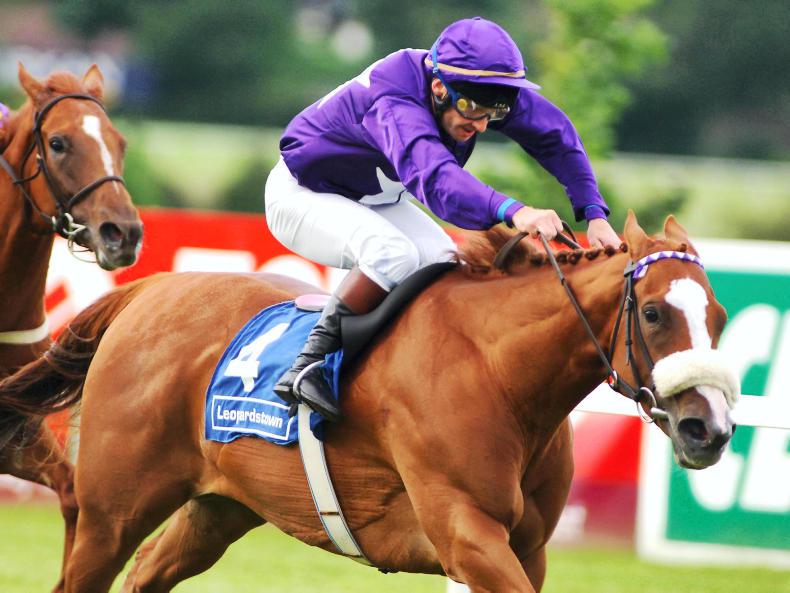 THE great triviality that is horse racing is full of unanswered questions, most of which are destined to remain unanswered for as long as thoroughbreds are raced. However, today for the very first time, one such question can finally be addressed using robust statistical evidence that has never before been collected or examined.

The effect that being in-foal has on the racing performance of fillies has been the subject of discussion for decades. Every year without fail, fillies win races in the 120-day period during which they are permitted to race after becoming pregnant. 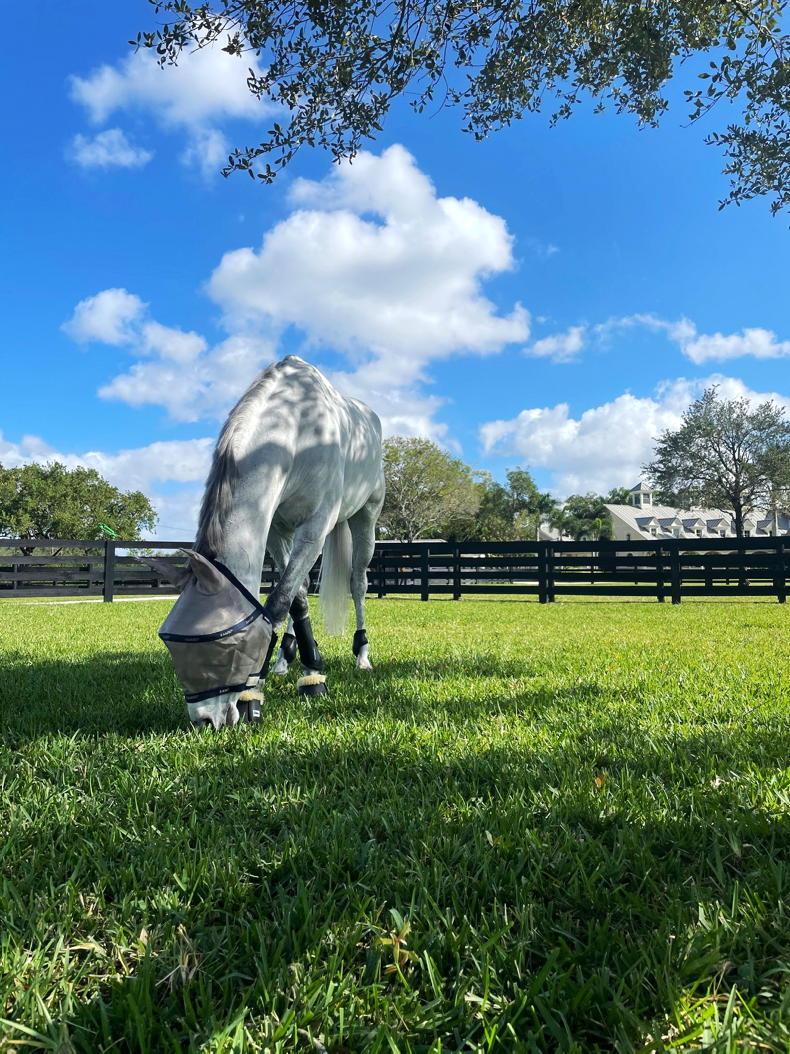 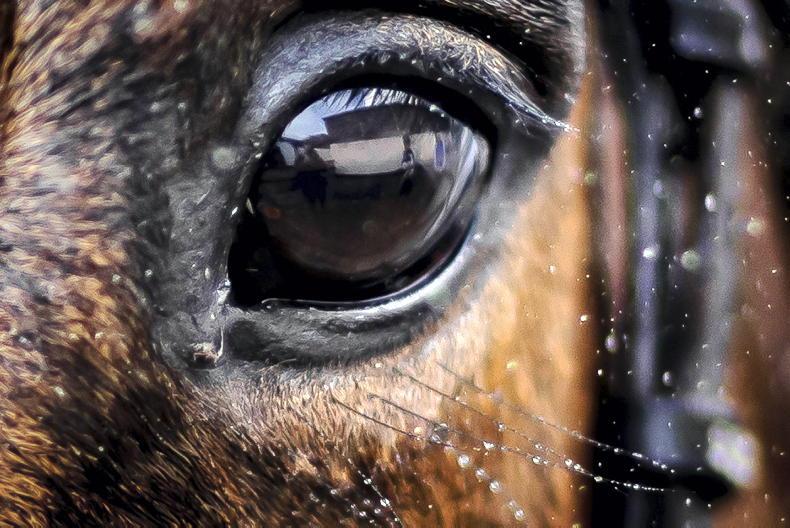 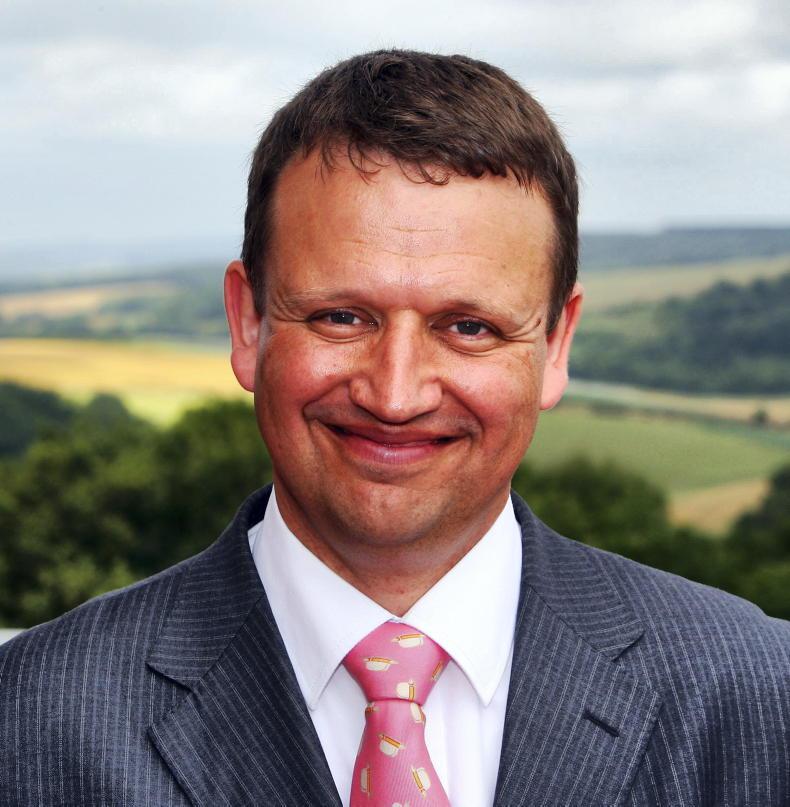 CHELTENHAM THURSDAY: Hoiles captures the magic as Rachael is back for ‘more.
Spotting tiny details and then weaving them into a commentary with an almost poetic touch, Richard Hoiles played a huge part on brilliant day’s sport 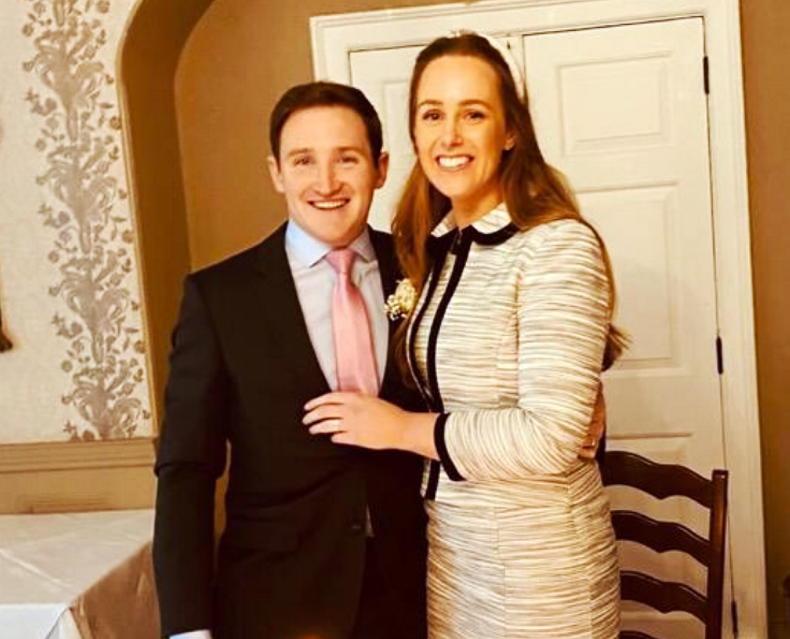 PARROT MOUTH: Kevin is a lucky man
Kevin Blake and Deirdre Moloney were finally able to go ahead with their wedding last weekend