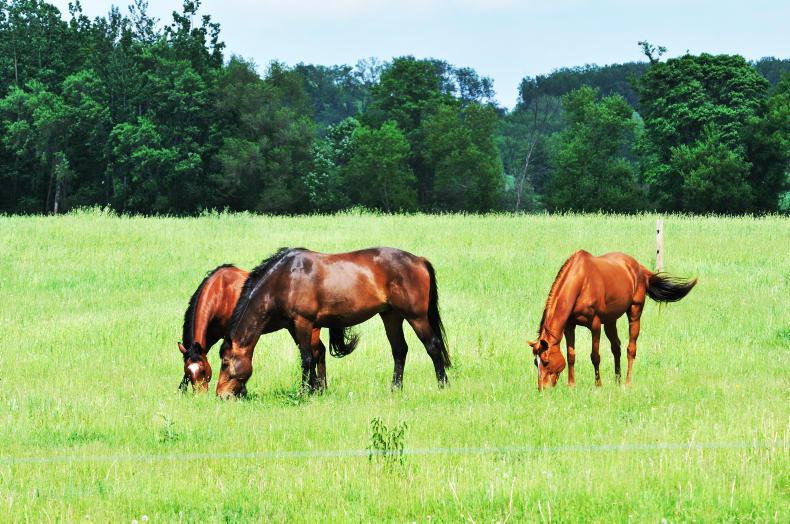 LAUNCHED this spring by Dow AgroSciences is the new herbicide Envy, the first new grassland herbicide launched in Ireland for over 12 years. Envy has been developed to be especially powerful on buttercups, dandelions, chickweed, daisies in reseeded pastures, permanent pasture and silage swards. While Envy is safe and kind on grassland, it also offers some dock control.

Envy represents a major advancement in weed control particularly in equine pastures, as it contains two powerful active ingredients florasulam and fluroxypyr to combat the major hazards in horse pastures. 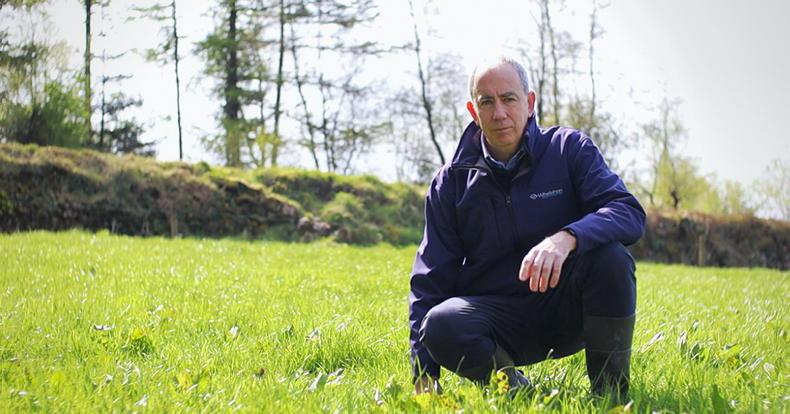 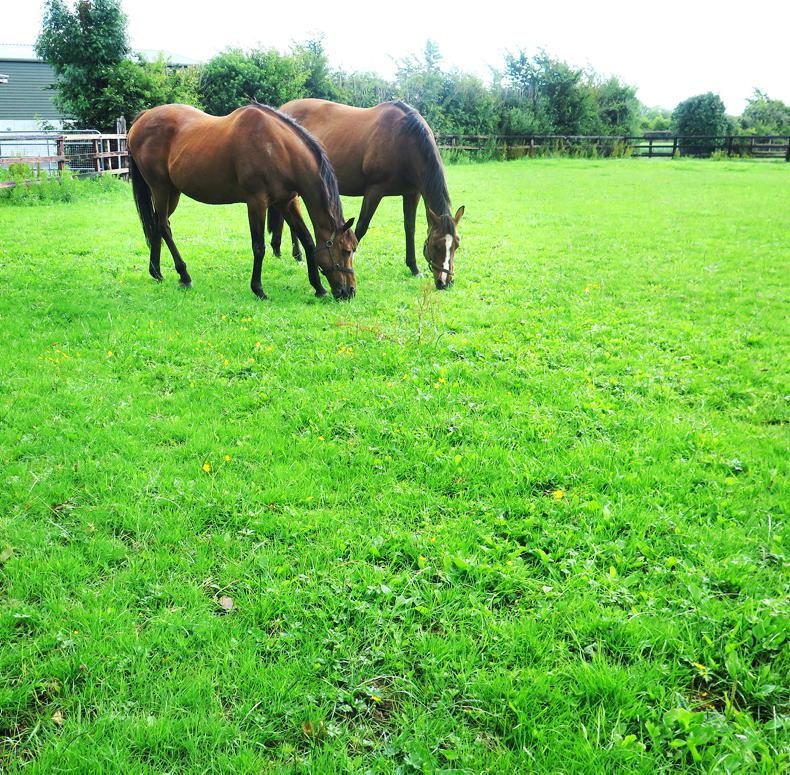 Leanne O'Sullivan
HORSE SENSE: A natural alternative to chemical fertilisers
Beef farmer and horse breeder Kim McCall, James Kelly of Linacre House Stud and hay producer George Coyle are all using a non-chemical fertiliser on their land. Here's what they had to say about it 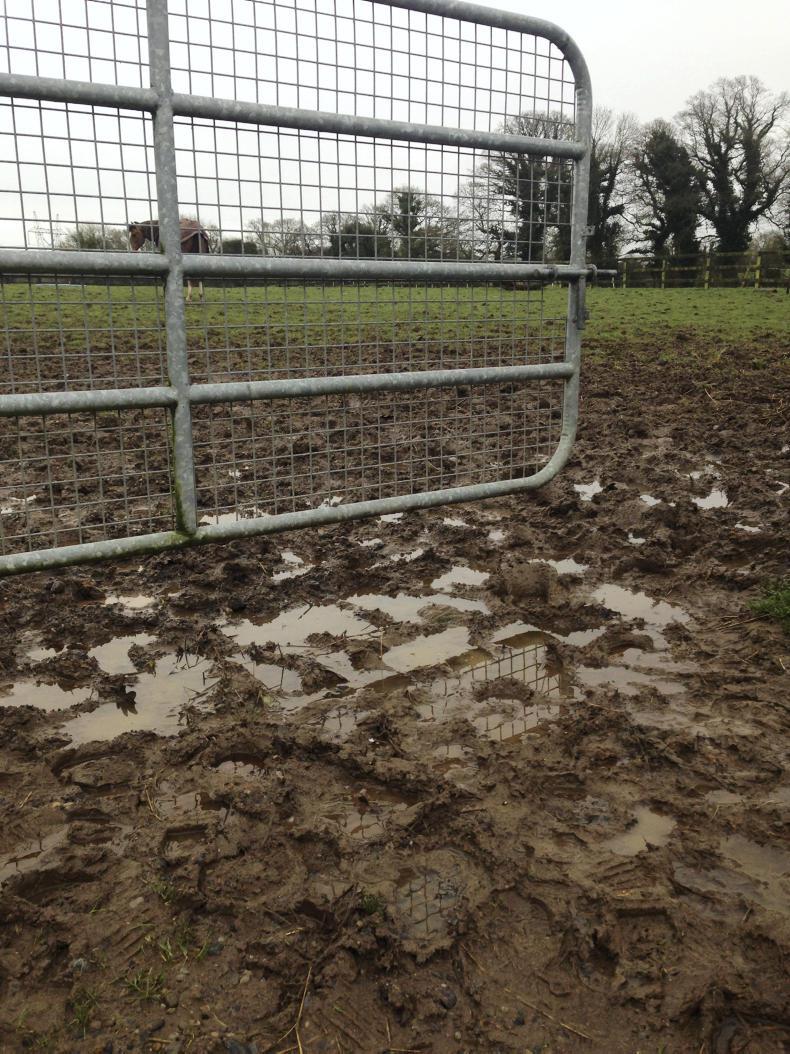