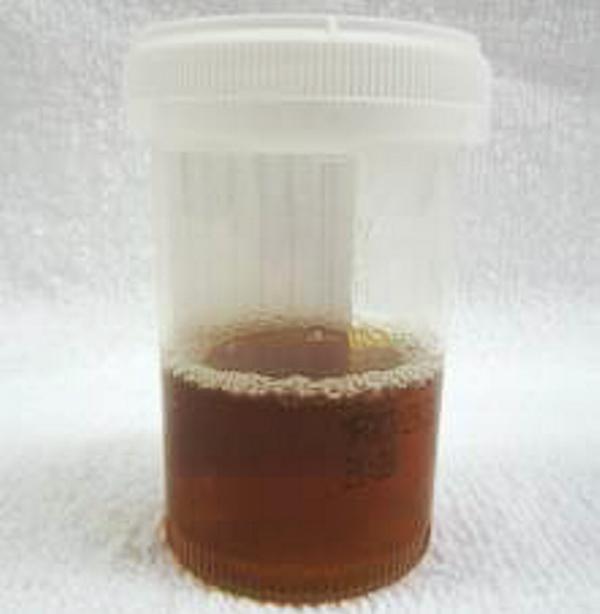 The characteristic red-brown urine is a sign of this disease 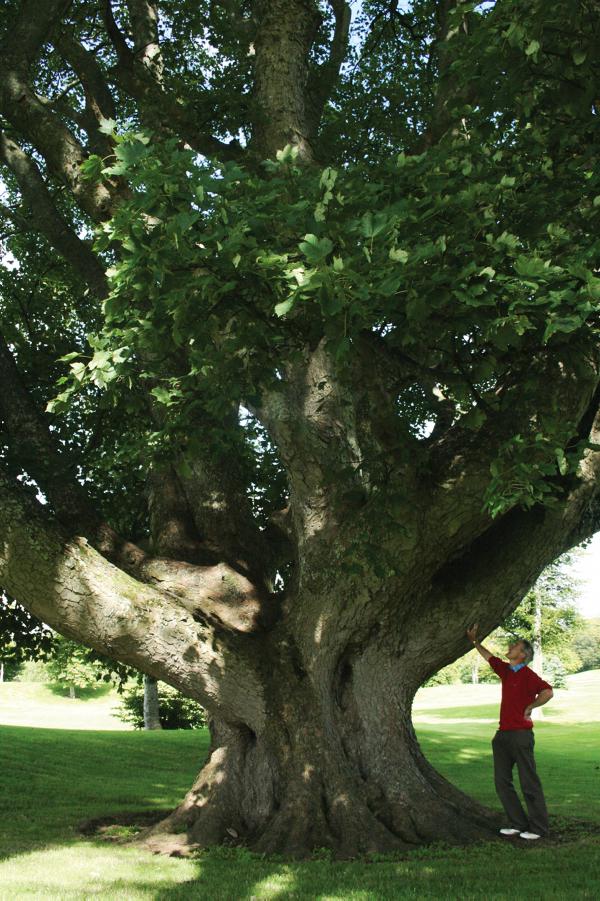