Richard Hughes retires a happy man as he goes out with a winner at Goodwood; Andrea Atzeni had a double on Thursday at Goodwood 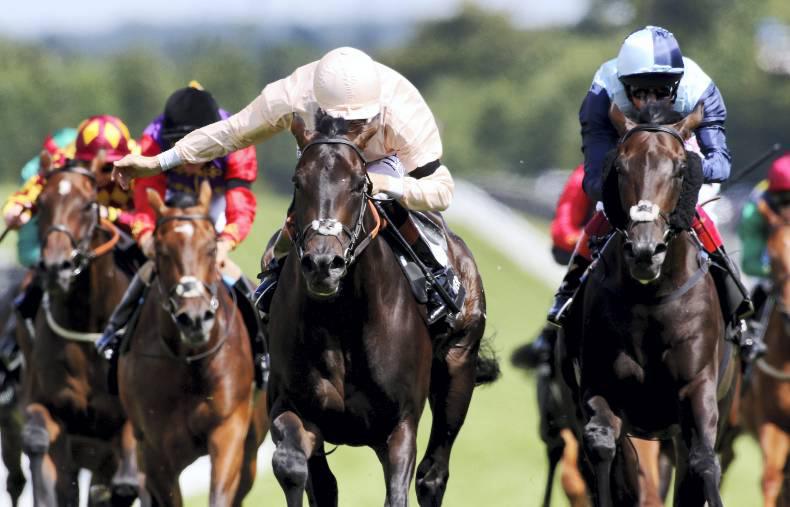 THERE was nothing the huge crowd on Goodwood Cup day wanted more than a winner for Richard Hughes as he neared retirement. A veteran of many a famous triumph at his favourite track, the champion jockey duly obliged by taking the opening Land Rover Handicap on 11/1 chance Gibeon for his brother-in-law Richard Hannon, who had promised him at least one winner in his final week.

Gibeon has been frustrating but was well handicapped, notably with the front-running Resonant. He took over from him readily enough and held the persistent challenge of John Gosden’s gambled-on Keble by a neck, with Queen Elizabeth’s Mustard a fair third. 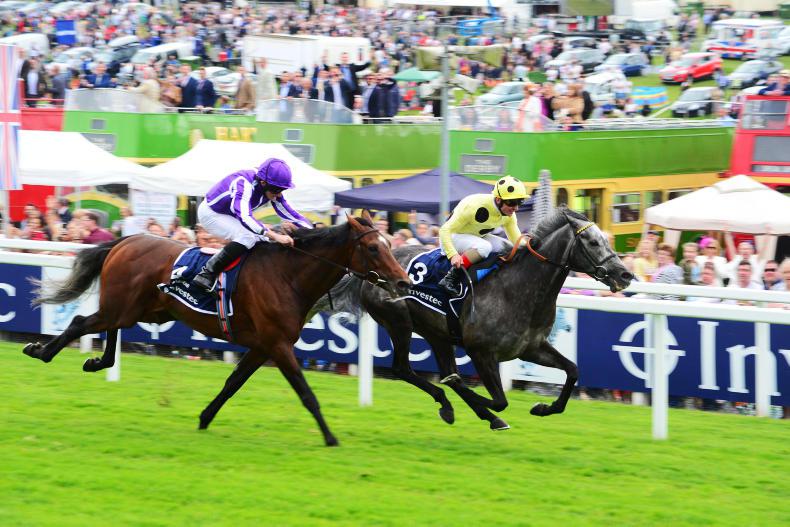 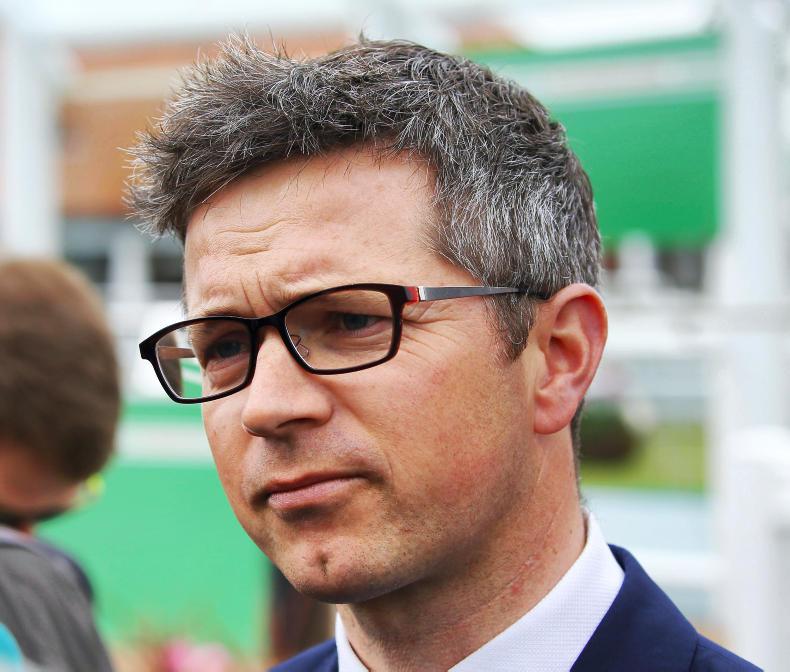 BRITAIN: Zabeel Prince continues good week for Varian
But there was a blow for winning rider Andrea Atzeni who picked up a six-day ban and is now likely to miss Guineas weekend