Title: RORY DELARGY: Trainers to note for a quick restart

With hopes that racing in Britain can resume in another month, Rory notes three trainers that are worth following in the early part of the season 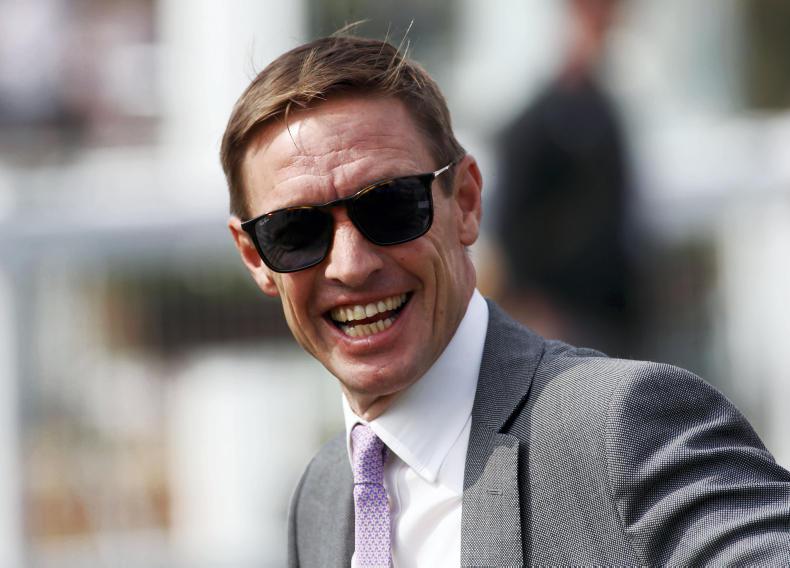 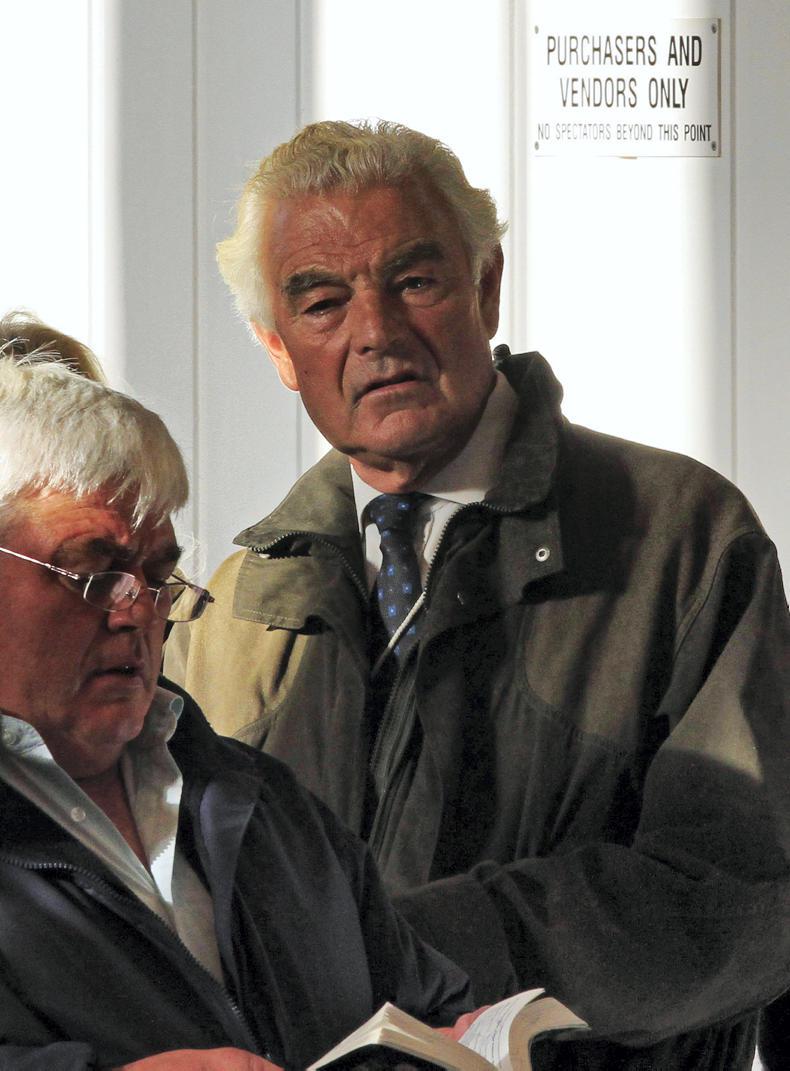 WHEN dealing with trainers who are powerful in terms of numbers, it’s rarely wise to back horses blind, but it’s also true that digging too deep for profitable angles can lead to unnatural positives, and if you establish that backing chesnut fillies with one-word names only on Mondays and Thursdays is your route to profit, then you’re trying too hard. There is something in concentrating on Mondays, but that’s an article for another day.

It’s important if you’re going to take an approach of following individual trainers that you have enough data to suggest that a successful angle is more than a flash in the pan. While it’s a huge boon to latch on to a talented trainer before the betting market factors in what you’ve seen, it’s better as a rule to focus on established trainers, and their habits, where such patterns can be interrogated in a more robust fashion.