“At the heart of it we are all animal lovers,” trainer Jamie Osborne talks about his six dogs 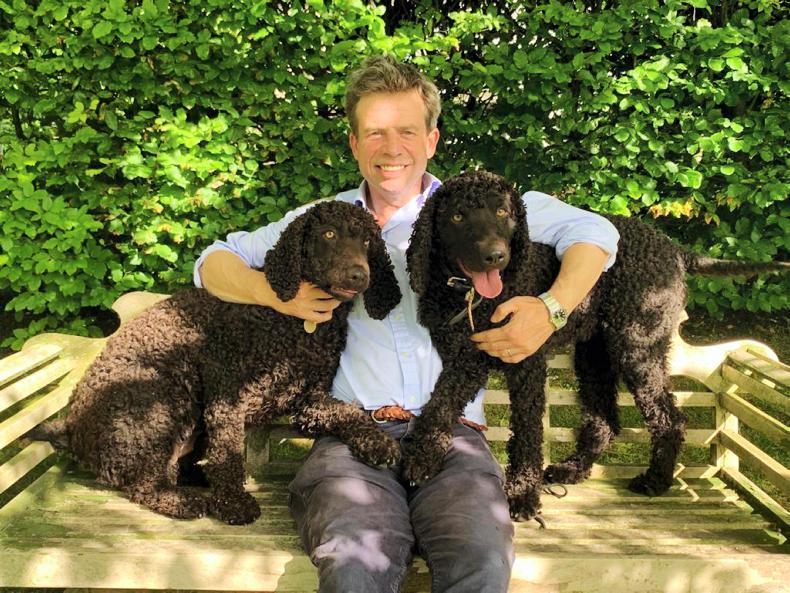 TRAINER Jamie Osborne has recently made national news, but not for the reason you might expect. His whippet Bobby, who is one of Osborne’s six dogs, took off uncontrollably up the gallop at Upper Lambourn and joined the racehorses exercising.

The video of Bobby has now been viewed over five million times and has increased Osborne’s social media following no-end. Subsequently, one of his two Irish Water Spaniels, Bridget, decided she would join in the fun and jumped out of the jeep to join the horses galloping.