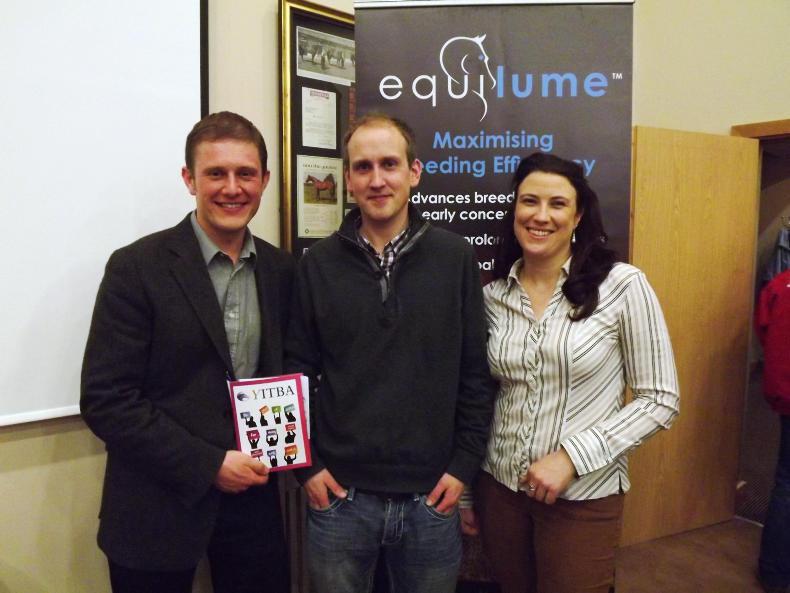 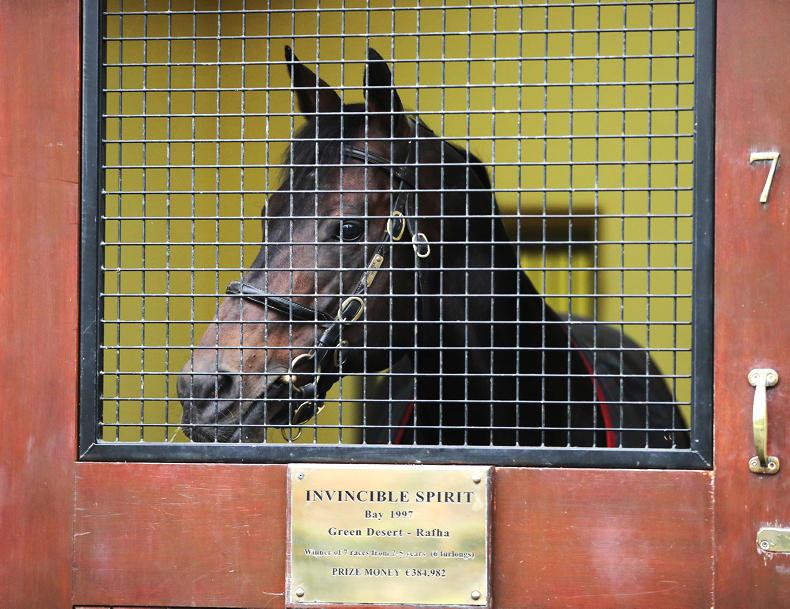 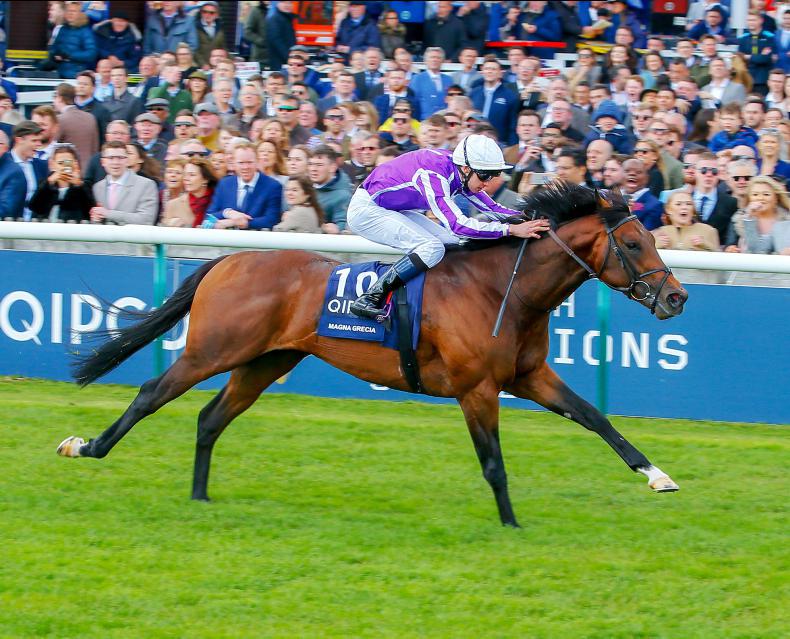 WHAT a start to the season for the Irish National Stud’s now veteran Invincible Spirit. Last weekend his son Grecia Magna kick-started Aidan O’Brien’s annual hunt for Group 1 wins with victory at Newmarket in the QIPCO 2000 Guineas.

When he won the Group 1 Vertem Futurity Trophy Stakes at Doncaster last year, 24 hours before another of Invincible Spirit’s sons, Royal Meeting, landed the Group 1 Criterium International at Chantilly, Magna Grecia had the distinction of being the 150th individual Group 1 flat winner trained by the Ballydoyle master O’Brien. 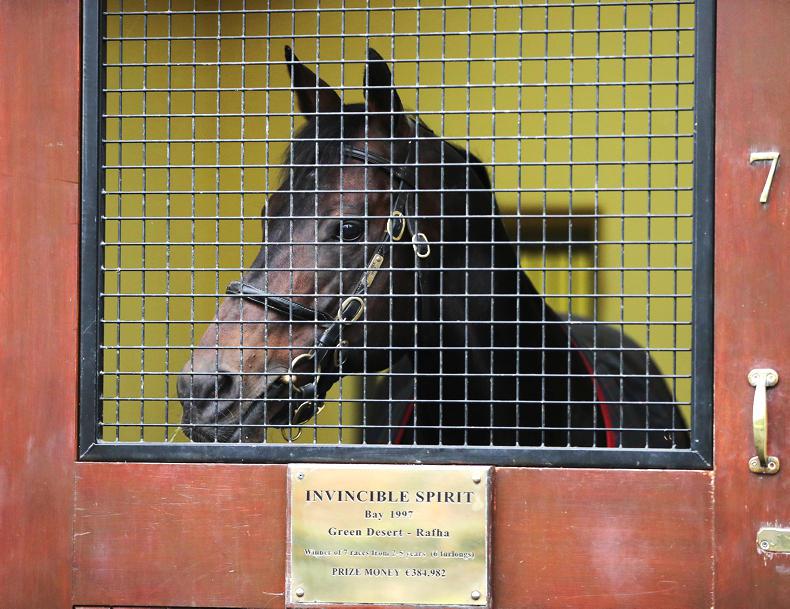 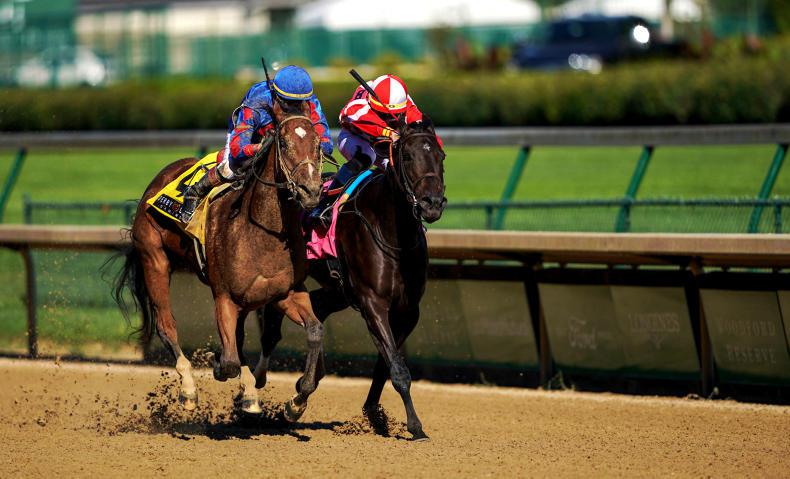 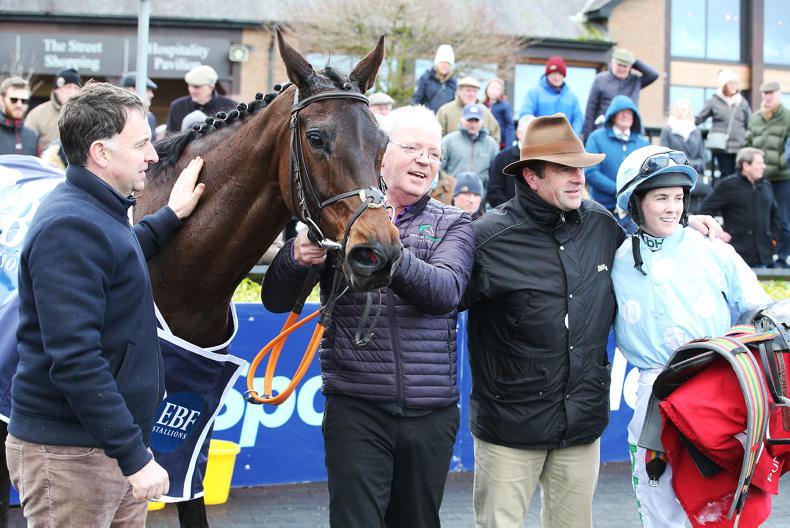 BREEDING INSIGHTS: Mares steal the show as Ireland is in the spotlight
Leo Powell looks at the families of Ireland's big race winners last weekend 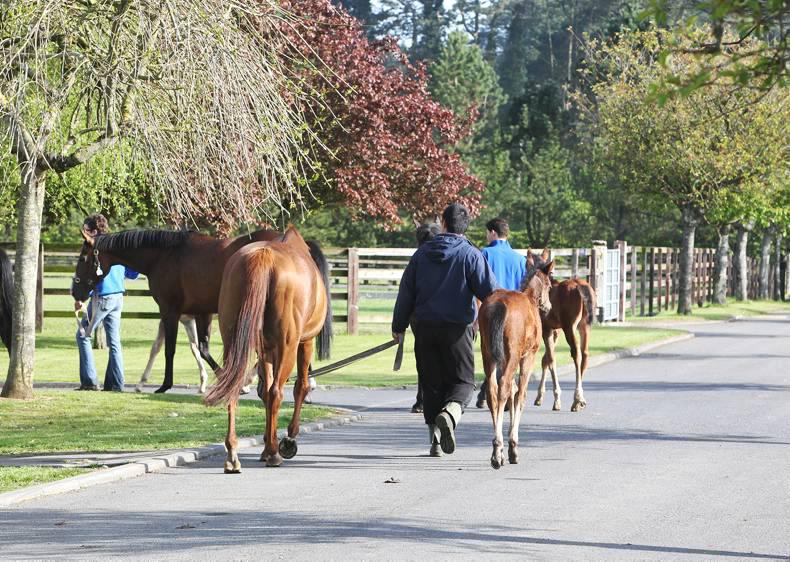 SPRING CLEANING: Get your stud farm into shape
Bloodstock consultant Gary Hadden prepared this check-list he uses at Coolruss Stud