Title: BREEDING INSIGHTS: Grade 1 success for Jeremy and his Girl 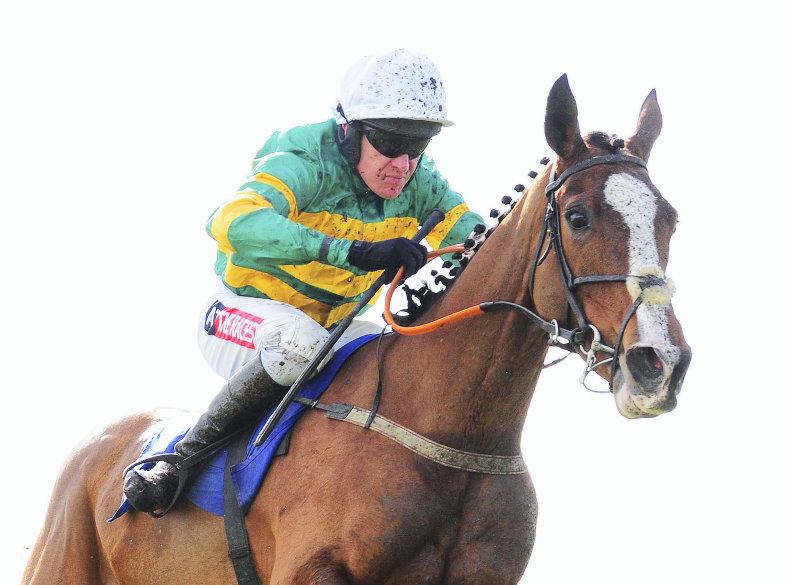 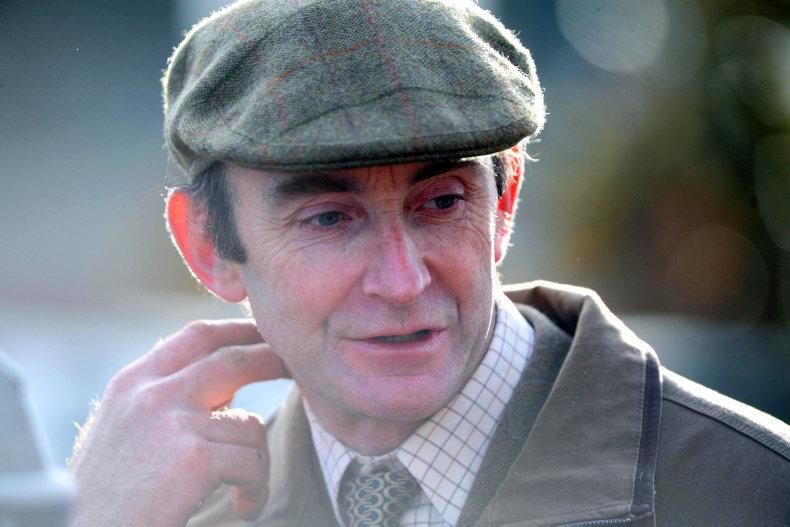 FOR many years yet we will have reason to regret the early death of Jeremy. Stationed at Denis Hickey’s Garryrichard Stud following his move from the Irish National Stud, Jeremy was proving exceptionally popular with National Hunt breeders, while his strike rate with above average runners on the flat continues apace.

He recently sired another group winner on the flat, but his biggest result in recent weeks was the victory for Jer’s Girl in the Grade 1 mare’s hurdle at Fairyhouse. Now racing in the colours of J.P. McManus, the four-year-old filly is a most exciting prospect still, in spite of already having a race of the highest class on her race record. 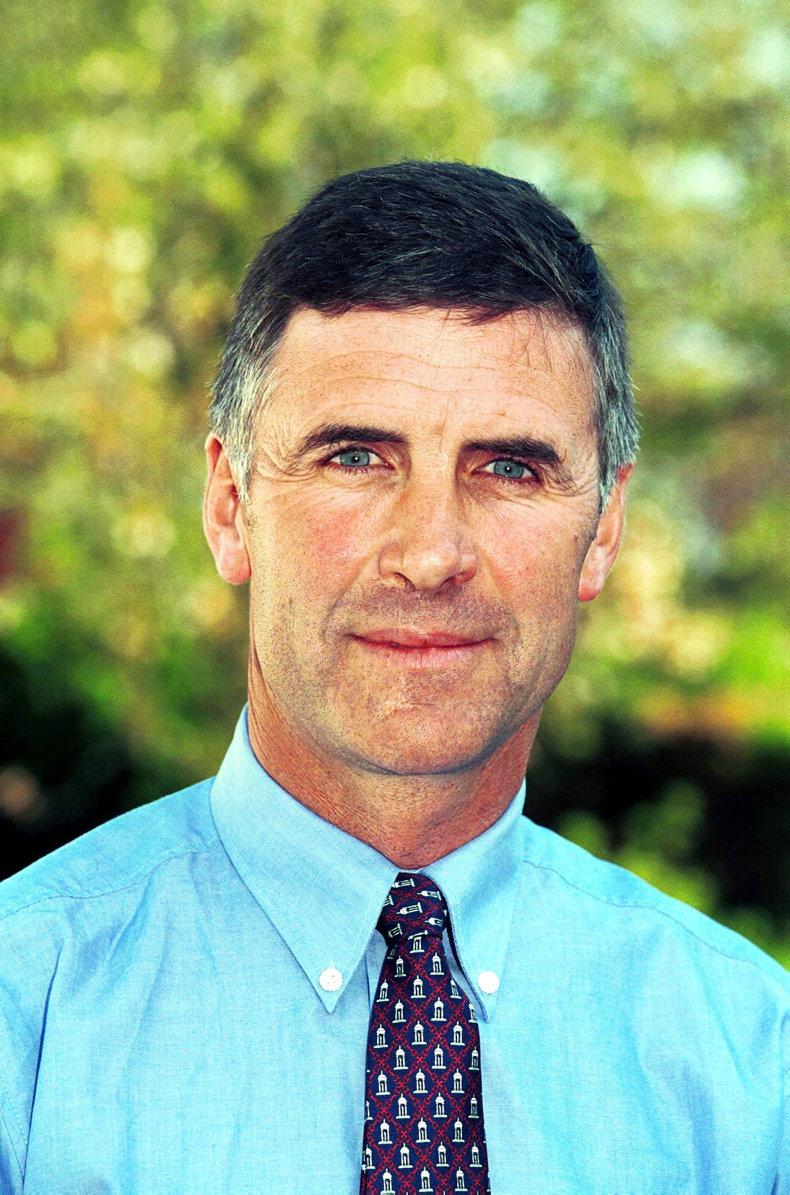 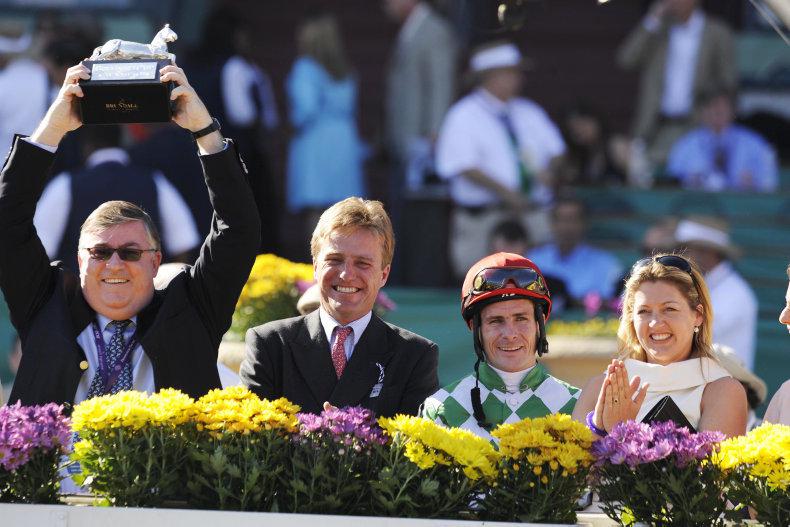 BREEDING INSIGHTS: Pegum is no One Man Band
The Dubai World Cup night winner One Man Band was bred in Ireland by Richard Pegum, a man who is no stranger to success, as Leo Powell reports 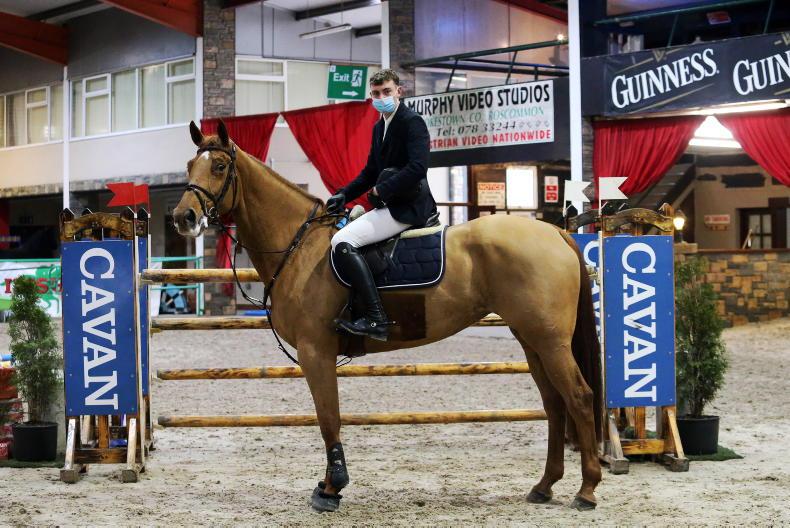 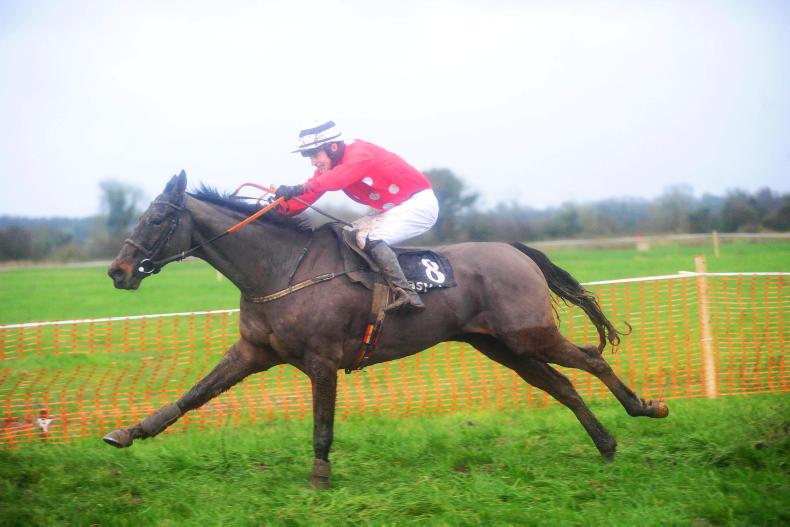