Leo Powell examines the family of Numerian, bred by Aidan and Annemarie O'Brien and trained by their son Joseph 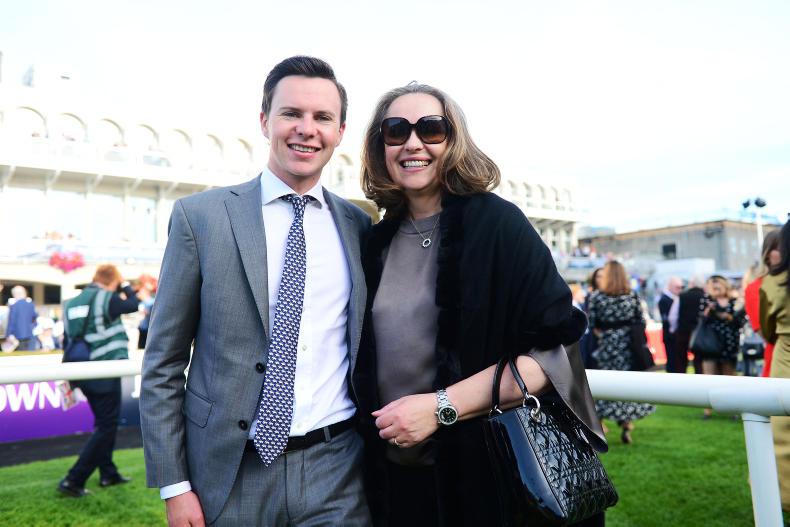 Too Precious, the now five-year-old that O’Brien bought, is a half-sister to six-time winner Song Of Love (Fastnet Rock), but more importantly is a full-sister to Numerian (Holy Roman Emperor). At the time of the sale he was group and listed-placed at Dundalk, but he made the perfect start to the new turf season with victory in the Listed Devoy Stakes at Naas. 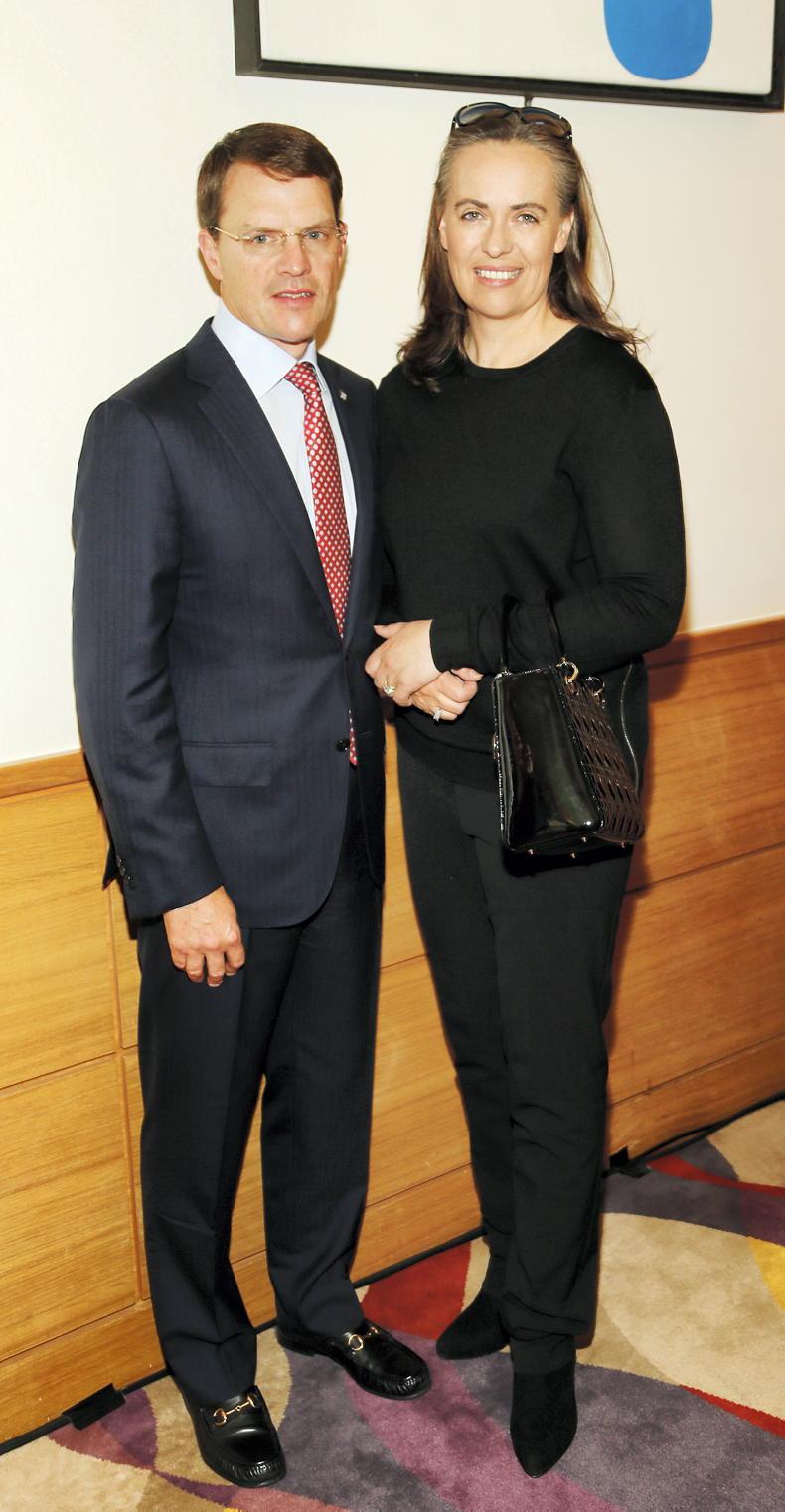 BREEDER OF THE MONTH: July 2021
Leo Powell profiles the four finalists for the Connolly's Red Mills/The Irish Field Breeder of the Month competition for July 2021 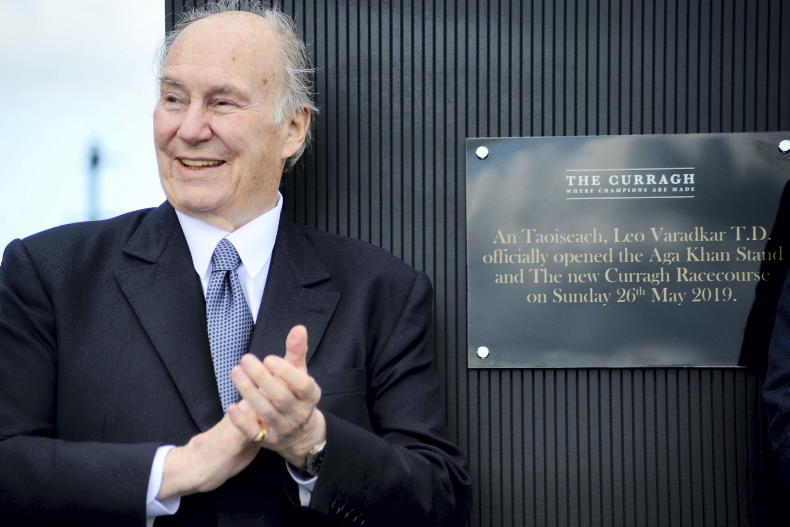 BREEDER OF THE MONTH: November 2020
Leo Powell profiles the four contenders for the Connolly's Red Mills/The Irish Field Breeder of the Month for November 2020 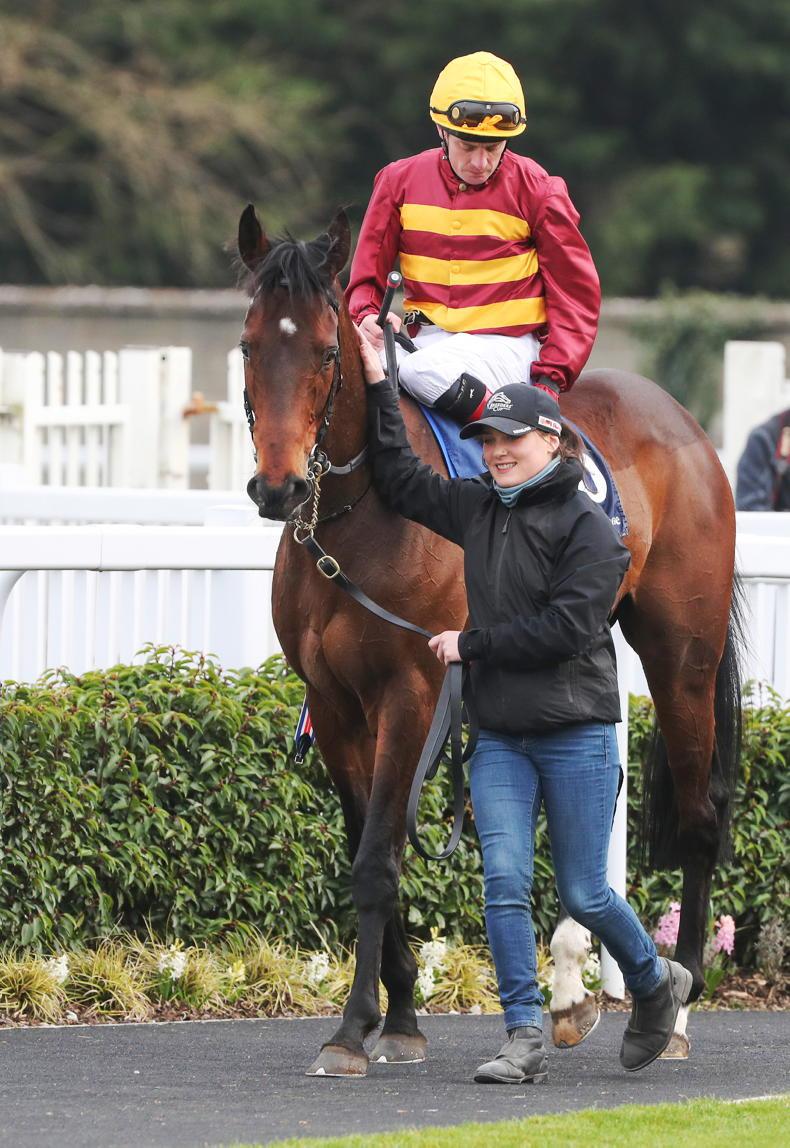 Leo Powell
BREEDING INSIGHTS: Travelling down under for success
Leo Powell picks out a pair of Group 2 winners in Australia from Aga Khan families 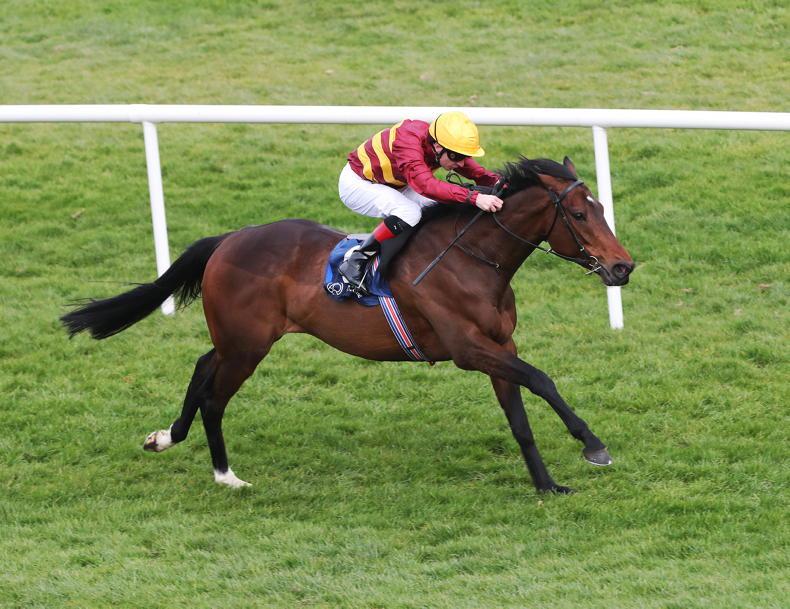 Stuart McCormick
AUSTRALIA: Numerian salutes for Neasham
There was success for some former Irish-trained horses in Australia last weekend