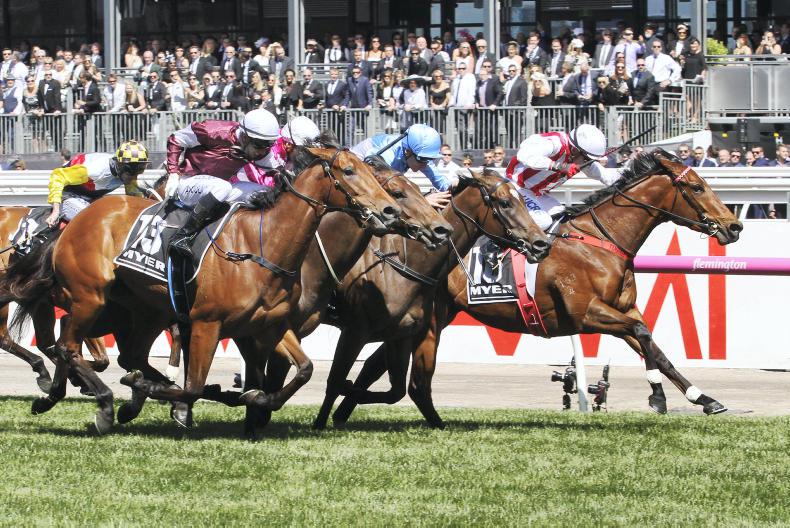 THE Fastnet Rock mare Shoals has turned around an indifferent first-up effort, second last in the Group 3 Kevin Hayes, to strike with her second Group 1 victory in Saturday’s Surround Stakes at Randwick over 1,400 metres.

Out of a Hussonet half-sister to Redoute’s Choice, Shoals is trained by Anthony Freedman and had an exuberant part-owner, Arrowfield’s John Messara, talking up Royal Ascot post-race. “I’d love to take her to Royal Ascot for a race like the Diamond Jubilee Stakes,” said Messara. “She loves soft ground and has already proven herself at Group 1 level against older horses. We could even look at the July Cup at Newmarket, too.”

AUSTRALIA: Santa sprints away in the straight
Trainer Anthony Freedman suggested a trip to Europe could be on the cards with Santa Ana Lane after his emphatic win in the Group 1 Aquis TJ Smith Stakes at Randwick 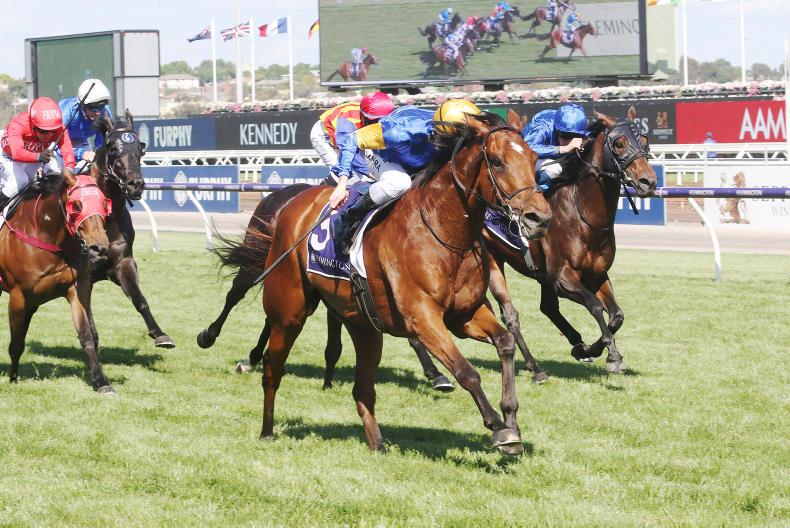 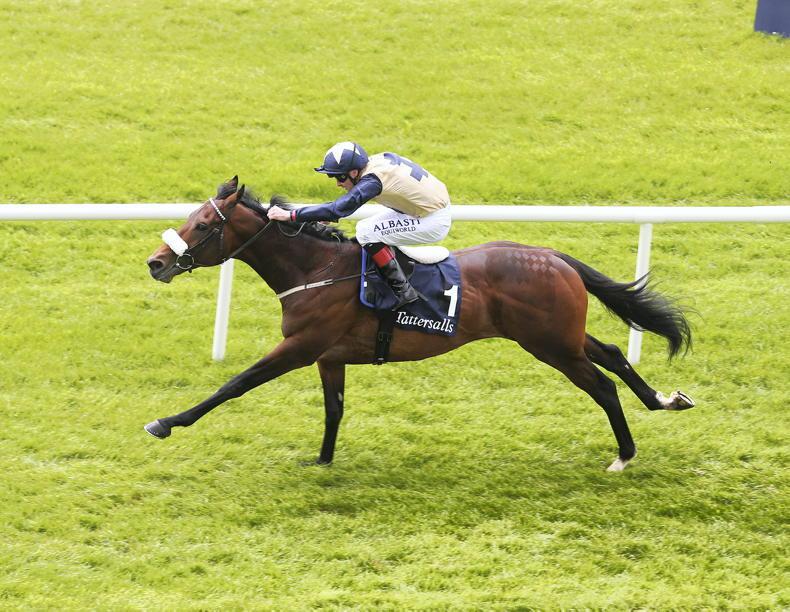 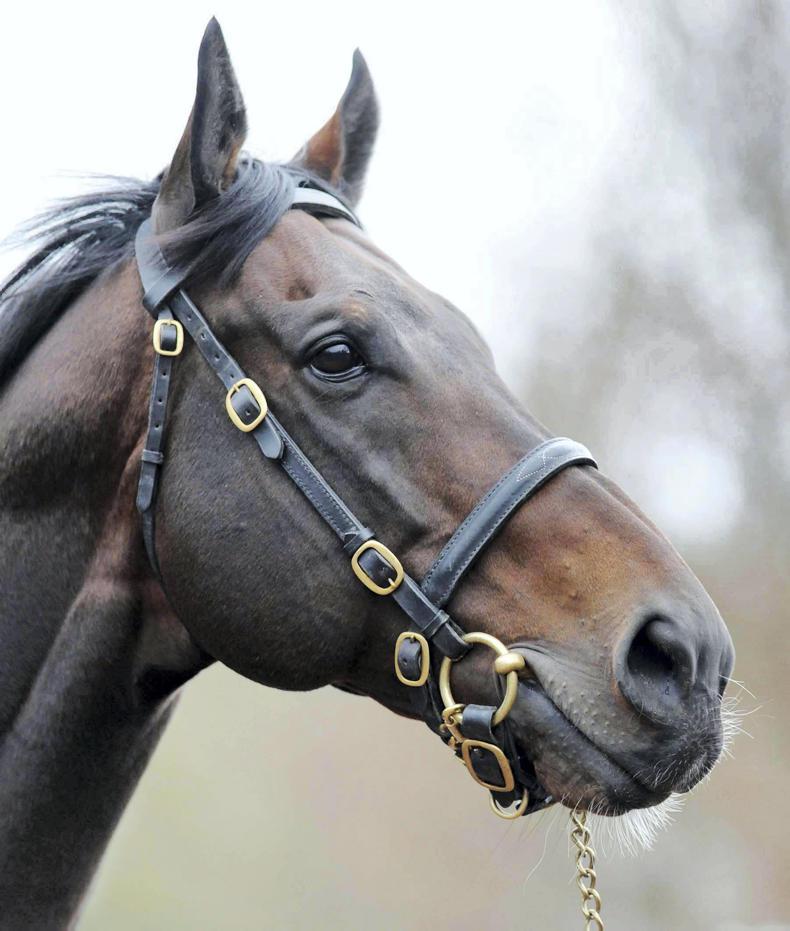