Title: Zhukova, Intricately and Only Mine to sell at Tattersalls December Sale

The three outstanding fillies Zhukova, Intricately and Only Mine all owned and raced by John Murrell and Chantal Regalado-Gonzalez, are to be sold at the forthcoming Tattersalls December Mares Sale 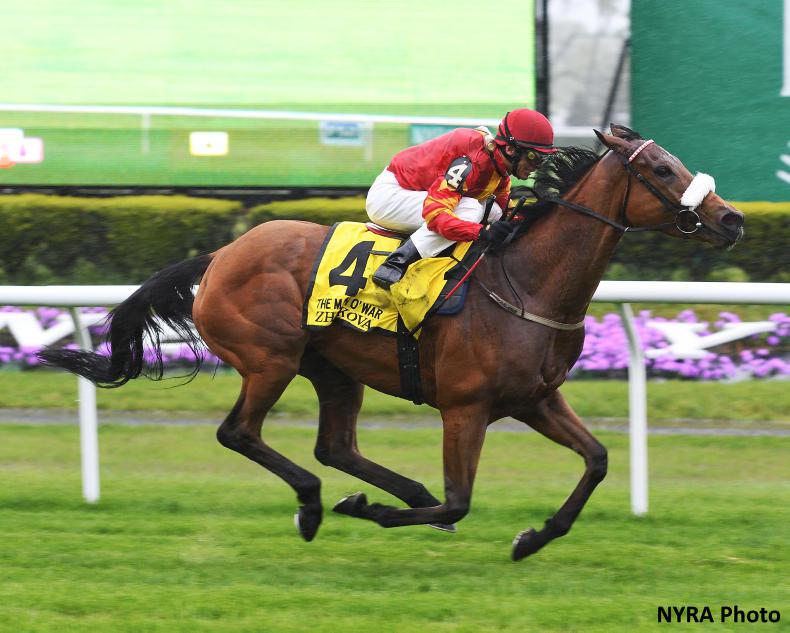 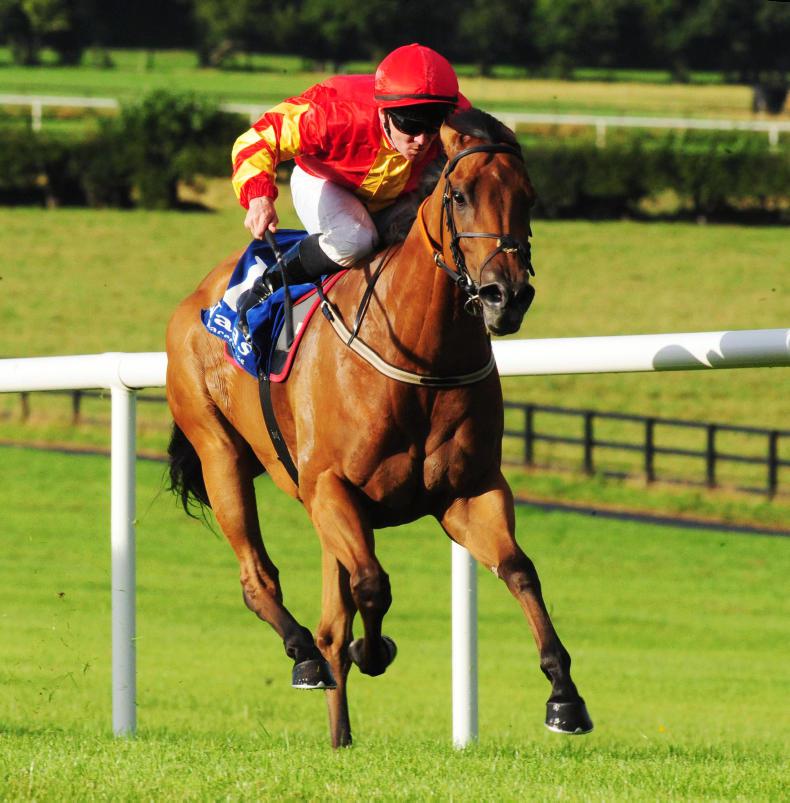 Only Mine and Gary Carroll are easy winners of the Yeomanstown Stud Dark Angel Stakes Photo: healyracing.ie 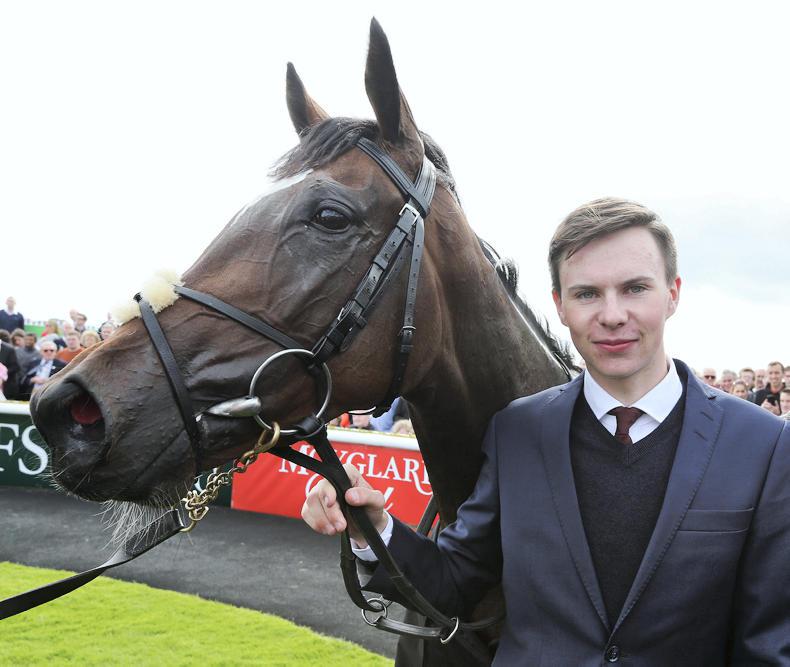 THE three outstanding fillies Zhukova, Intricately and Only Mine, all owned and raced by John Murrell and Chantal Regalado - Gonzalez, are to be sold at the forthcoming Tattersalls December Mares Sale which takes place December 4th - 7th.

Trained respectively by Dermot Weld, Joseph O’Brien and Joe Murphy, the three fillies will be consigned by The Castlebridge Consignment who are also handling the much anticipated Ballymacoll Dispersal at the Tattersalls December Mares Sale. The Group 1 winners Zhukova and Intricately will be catalogued as ‘out of training’ while the Group 3 winner Only Mine appears as a filly in training.

The regally-bred five-year-old Zhukova, by champion sire Fastnet Rock out of Irish 1000 Guineas winner Nightime, is the winner of seven races and £375,000 in prize money, with her finest hour coming in the Grade 1 Man O’War Stakes at Belmont where she trounced a top-class field of colts by six lengths. In total, six of Zhukova’s seven wins have come at group or listed level including the Listed Alleged Stakes at The Curragh in 2016 when she comfortably accounted for subsequent Prix de l’Arc de Triomphe winner FOUND. ZHUKOVA’s already world class pedigree gained another significant boost when her two year old Dubawi half brother Ghaiyath emerged as a serious 2018 Derby prospect by winning the recent Group 3 Autumn Stakes.

The three-year-old Group 1 winner Intricately is another to have taken some impressive scalps when winning at the highest level. Producing a telling late turn of foot, Intricately gave trainer Joseph O’Brien his first Group 1 winner in last year’s Moyglare Stud Stakes, with subsequent Group 1 winners Hydrangea, Rhdodendron and Brave Anna all behind her. Also a close up fourth behind Winter, Roly Poly and Hydrangea in the Group 1 Tattersalls Irish 1000 Guineas, Intricately is by Fastnet Rock out of a Galileo half-sister to champion miler Rock Of Gibraltar.

Completing the trio is the multiple group and listed winning four-year-old sprinter Only Mine. The daughter of Pour Moi has been a model of consistency, winning or being placed in 13 of 17 starts to date, including an emphatic victory in the Group 3 Lacken Stakes with subsequent Group 1 winner Aclaim behind her. Only Mine is out of the listed Salsabil Stakes winner Truly Mine from the top-class classic family of Group 1 winners Cerulean Sky and Moonstone, as well as 2018 Ballydoyle Classic prospect Nelson.

“John Murrell and Chantal Regalado - Gonzalez have been wonderful supporters of Tattersalls for many years and it is a pleasure and a privilege to be offering three such outstanding fillies at the Tattersalls December Sale on their behalf. All three boast top-class race records and pedigrees of true quality; a rare combination which will undoubtedly attract the attention of the world’s leading owner/breeders.”

On behalf of The Castlebridge Consignment, Bill Dwan added;

“To be given the opportunity of consigning three top class fillies on behalf of John Murrell and Chantal Regalado - Gonzalez is exciting to say the least. Zhukova, Intricately and Only Mine not only performed at the highest level on the racecourse but they also have mouth watering pedigrees to match. Physically they are all outstanding types and we are looking forward to showing them at the Tattersalls December Mares Sale."

The Tattersalls December Mares Sale, featuring the final instalment of the Ballymacoll Stud Dispersal, takes place Monday December 4th to Thursday December 7th and the catalogue can be viewed online from next week.

Pedigrees: Zhukova, Intricately, Only Mine. 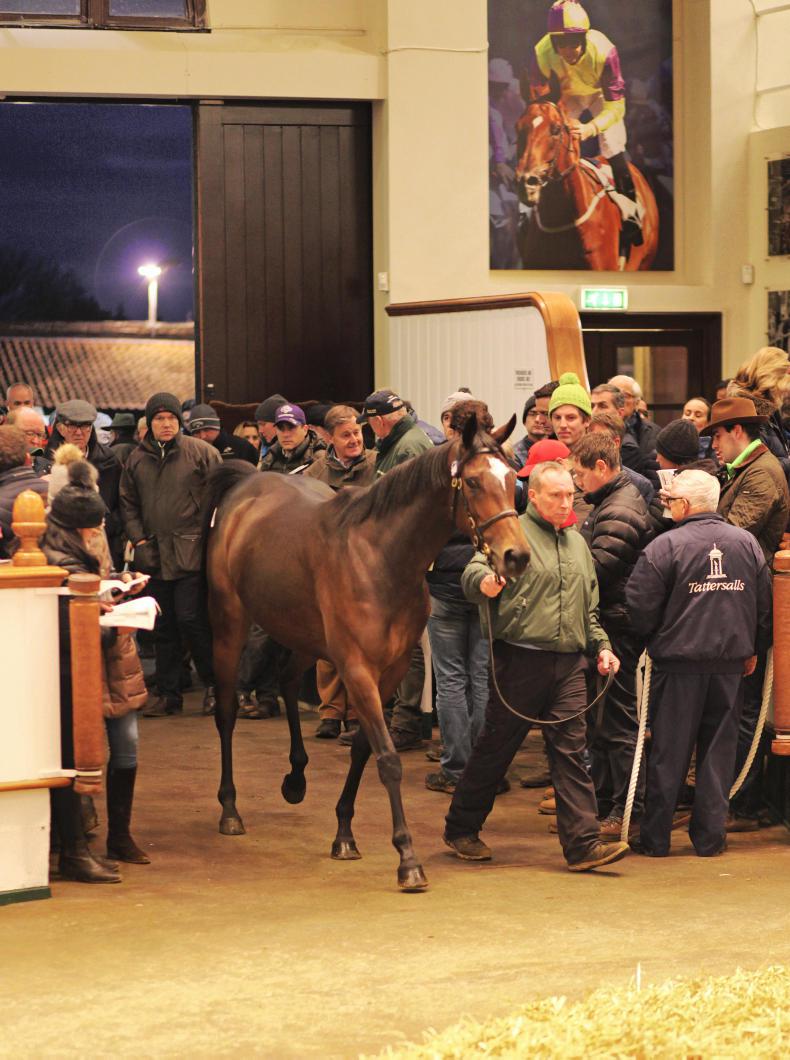 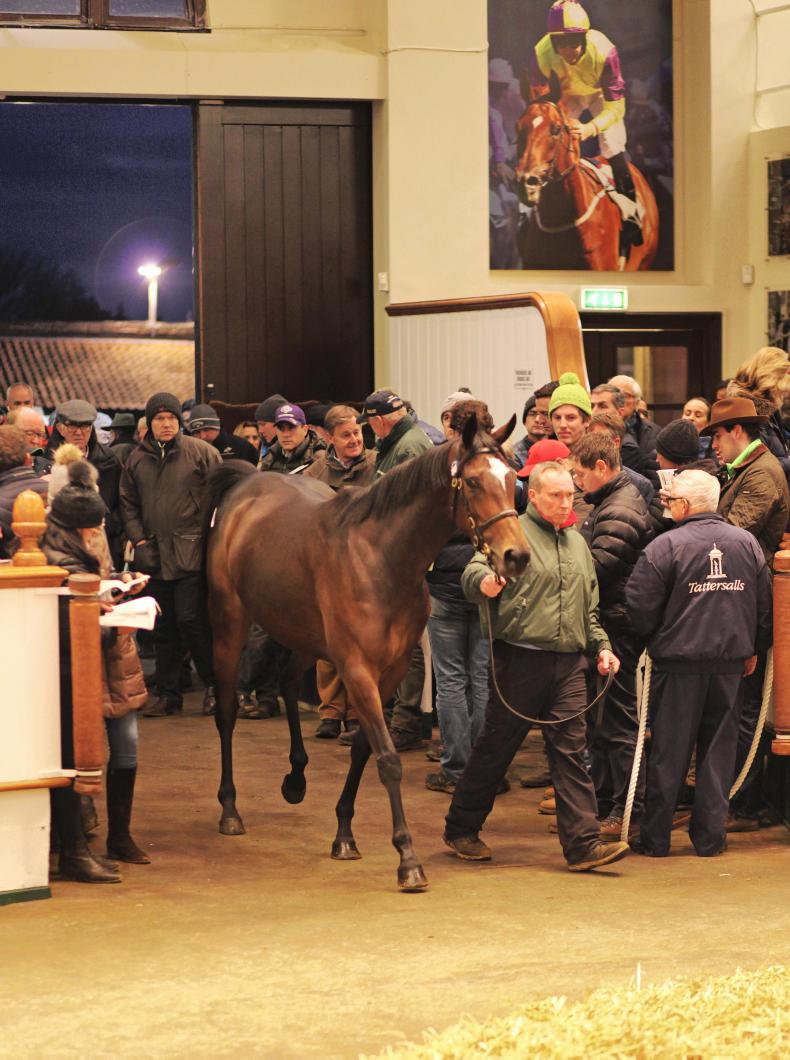 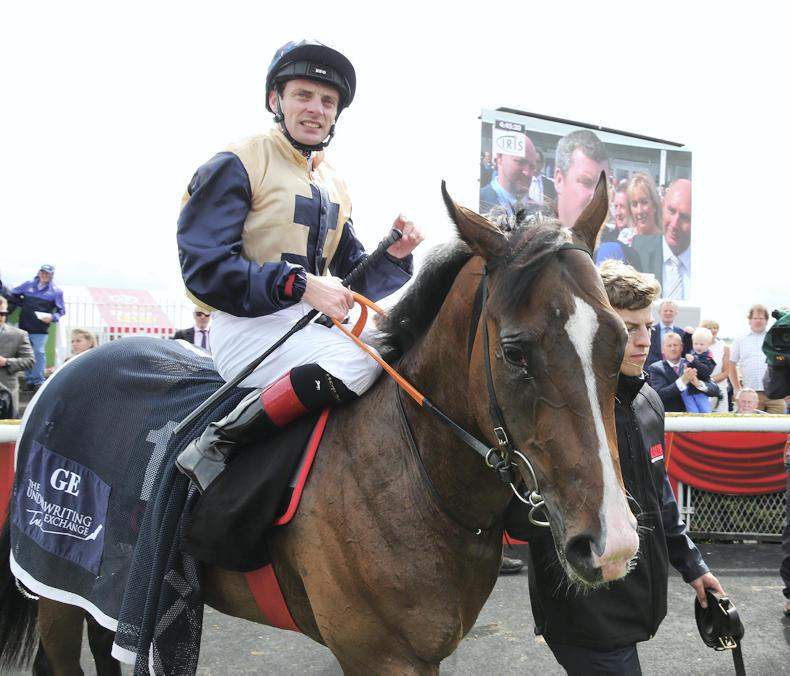 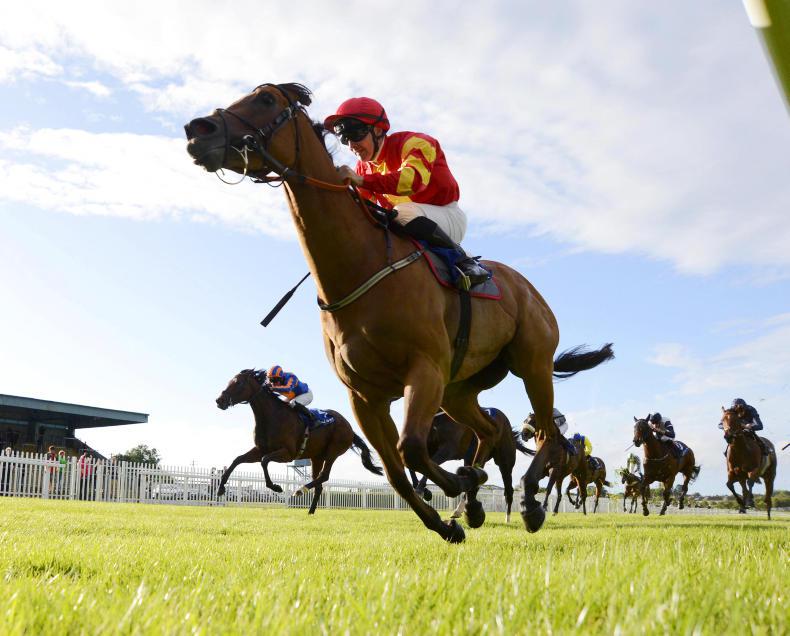 NAAS WEDNESDAY: Murphy's Mine is Only terrific
Only Mine makes it two listed victories for the season as she utterly dominates the evening's feature