Just one final step...
You must confirm your email address by clicking on the link we’ve sent to your email address.
You are only one short step away from reading 5 free Field+ articles.
Your guide to the 2021 Galway Races

NOW that lockdown restrictions are being gradually lifted across Ireland and the UK, horse racing fans can look forward to a stellar six months of action across some truly prestigious race meetings.

In Ireland, few such meetings are more prestigious than the Galway Races, which is a seven-day event that has historically taken place in the final week of July. This years iteration will commence on Monday, July 26th, with crowds set to flock to the Ballybrit racecourse after the 2020 event was held behind closed doors.

In this guide, we’ll look back briefly at the history of the event, while asking what you can expect from a betting perspective in 2021.

History of the Galway Races

Incredibly, the stellar Galway Races have been active for 151 years, with the first iteration taking the form of a two-day event that was held at Ballybrit on Tuesday, 17th August 1869.

A quintessentially summer festival, the Galway Races were extended to a three-day meeting in 1959, before extending to four days in 1971 and five days just three years later.

By 1999, the Galway Races had evolved into the seven-day extravaganza that we know and love today, with runners and riders now flocking from across the globe to participate in a range of prestigious steeplechase races.

The Galway Hurdle remains the event’s showpiece race, with the National Hunt staple ran over a testing two-mile course that features nine individual hurdles. A handicap race by nature, it regularly features runners from the world’s most established trainers, including veteran Willie Mullins, Tony Martin and Joseph O’Brien.

Most recently, jockey Patrick Mullins has enjoyed particular success at the Galway Hurdle, winning two of the last three iterations in 2018 and 2020. He ran on Sharjah and Aramon respectively, with both horses having been trained in the stable of the aforementioned Willie Mullins.

Overall, Willie Mullins has five Galway Hurdle winners dating back to 1988, while he’s widely expected to contend for the top prize again this time around.

The Galway Plate is another prestigious hurdle race that takes place during the festival, with this also ran over a two-mile course and accessible to runners aged four years or older.

This is another challenging course, with just two runners have claimed multiple wins (two each) since 1988. Interestingly, both runners enjoyed their success in consecutive years, with ‘Life of Lord’ prevailing in 1995 and 1996 and ‘Ansar’ romping home in 2004 and 2005.

The brilliant Dermot Weld remains the race’s most successful trainer, having claimed four Galway Plates overall. These include both Ansar victories in 2004 and 2005, with Kiichi (1990) and General Idea (1993) adding to his haul.

What happened at the most recent event?

It’s time to delve a little deeper into these events, however, particularly with the Galway Hurdle delivering a thrilling race behind closed doors that pitted clear favourites against at least one plucky outsider.

Here, the Willie Mullins-trained Aramon defied top weight to claim a well-deserved victory in surreal surroundings, with the Closutton inmate eventually getting the better of the 40/1 shot Heart of Trumps after an epic encounter.

The fancied Petit Mouchoir and Hunters Call completed the placings, as commentators bemoaned the fact that a live audience wasn’t allowed to bask in the glory of such an exciting contest.

The former Cheltenham Festival winner subsequently claimed his first triumph over the fences, with jockey Mark Walsh stewarding his charge superbly as he was chased down the final furlong.

Along with the relentless Royal Rendezvous, Cabaret Queen (third) and The West’s Awake (fourth) completed the placings, with the €200,000 race delivering excellent value in relation to its impressive prize fund.

What about this year’s event? How can you wager?

While the runners and riders have yet to be listed for this year’s races, the Galway Races is bound to draw Irish National Hunt trainers and challenges from across the border in the UK.

From a betting perspective, however, there are definitely some historical trends to bear in mind. For example, the challenging nature of both the Hurdle and the Plate races make it hard to predict potential winners, meaning that there’s often value to be found in backing less fancied runners and (in some instances) relative outsiders.

For example, last year’s Plate winner Early Doors was 7/1, with the favourite Royal Rendezvous trailing behind in second despite his starting odds of 4/1.

Hurdle winner Aramon was also priced at 7/1 at the beginning of the race, as he beat more favoured runners including Buildmeupbuttercup (11/2), Mt. Leinster (5/1) and Aramaz (17/2).

What’s more, the pre-race favourite Felix Desjy (4/1) trailed in fifth place, while the D. McDonogh-trained Heart of Trumps claimed a second-place finish at a whopping price of 40/1.

It’s also worth looking at the riders and trainers associated with each runner when the listings are published closer to the meeting, with seasoned stable-owners such as Joseph O’Brien and Willie Mullins boasting a truly exceptional selection of horses.

With this in mind, horses trained by these stables are well worthy of your consideration, particularly if they have form over the hurdles and have also enjoyed success at UK racecourses.

There are also plenty of resources through which you can gain insight as a punter, with www.betinireland.ie/sports-betting/horse-racing/galway-races/ offering a relevant case in point.

Betinireland.ie can also offer you access to the best real-time odds, so you should definitely check out the site prior to making any confirmed bets. 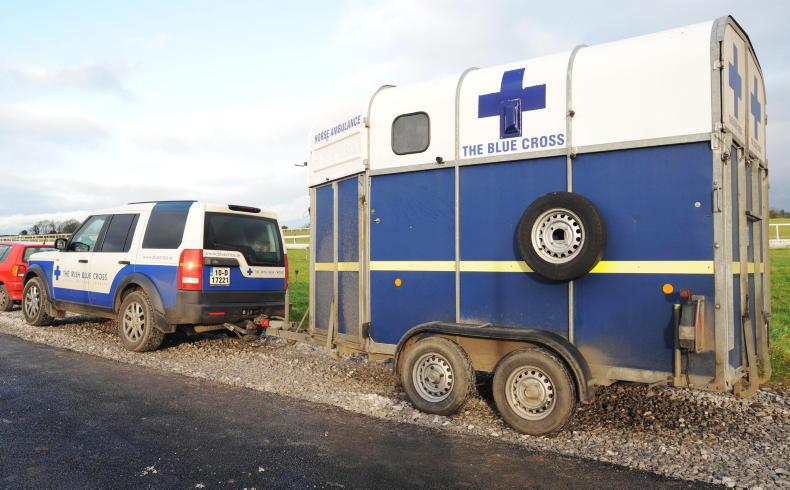 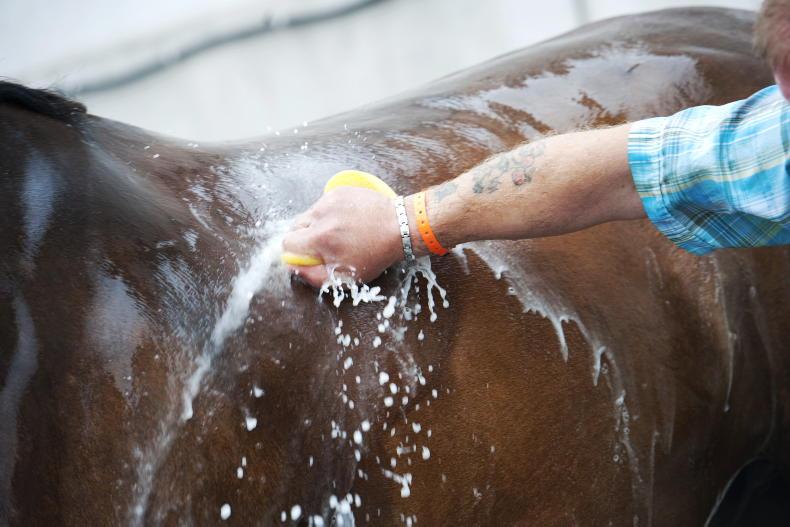 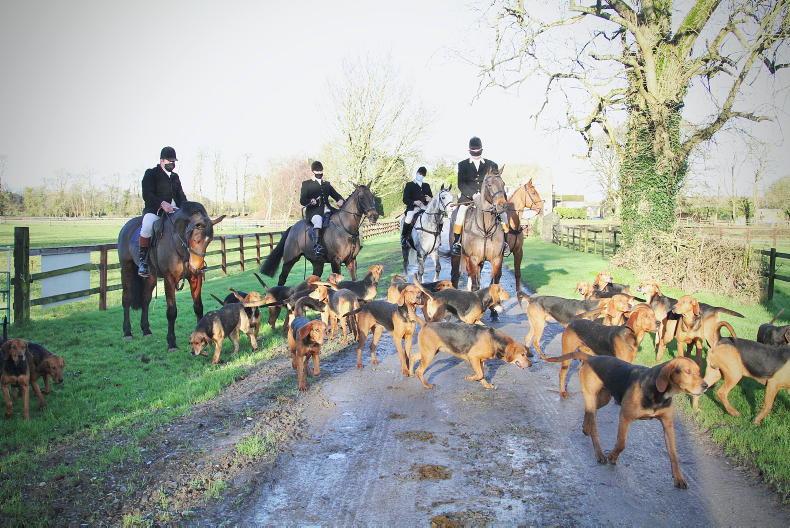