Just one final step...
You must confirm your email address by clicking on the link we’ve sent to your email address.
You are only one short step away from reading 5 free Field+ articles.
VIDEO: Supremacy too good for Middle Park rivals

VIDEO: Supremacy too good for Middle Park rivals
By Irish Field Contributor on 26 September 2020
On the mark with Isabella Giles here on Friday, Clive Cox and Adam Kirby struck again at Newmarket on Saturday

Supremacy led his rivals a merry dance and held off Lucky Vega to win the Juddmonte Middle Park Stakes at Newmarket on Saturday.

A fabulous couple of days for Clive Cox and Adam Kirby gets better as Supremacy lands the Group One @JuddmonteFarms Middle Park ?? pic.twitter.com/hzvk76aTod

Clive Cox’s youngster had impressed in the Richmond Stakes last time out, but the quality of the race was so deep that Supremacy was sent off a 13/2 chance.

Given a strong wind at the track, Adam Kirby employed the same prominent tactics as he had done when winning the Rockfel Stakes on stablemate Isabella Giles 24 hours earlier and Supremacy was never really headed.

His task was made slightly easier by halfway when Frankie Dettori’s saddle slipped on the keen-going Method and he had to call it a day before the race began in earnest.

Shane Foley was eager not to give the leader too much rope on favourite Lucky Vega, but Minzaal was dropped right out at the back and ended up making up plenty of ground into third.

Supremacy was not for catching, though, prevailing by half a length, with Minzaal beaten a further two and a quarter lengths.

The winner and third placed horse are both sons of first season sire Mehmas, who stands at Tally-Ho Stud in Mullingar, Co Westmeath. 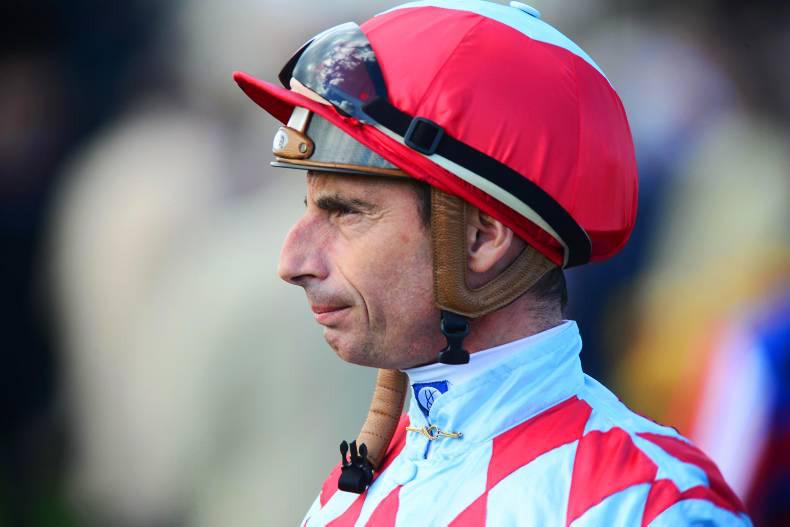 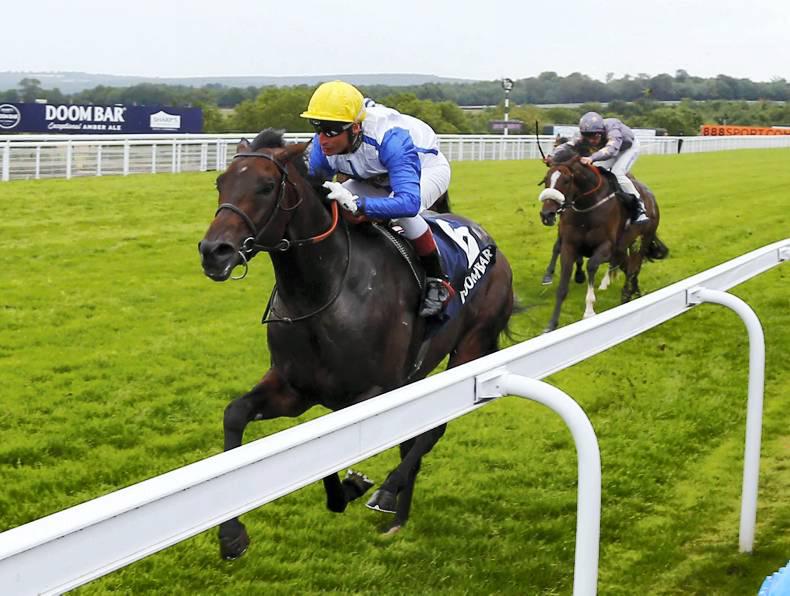 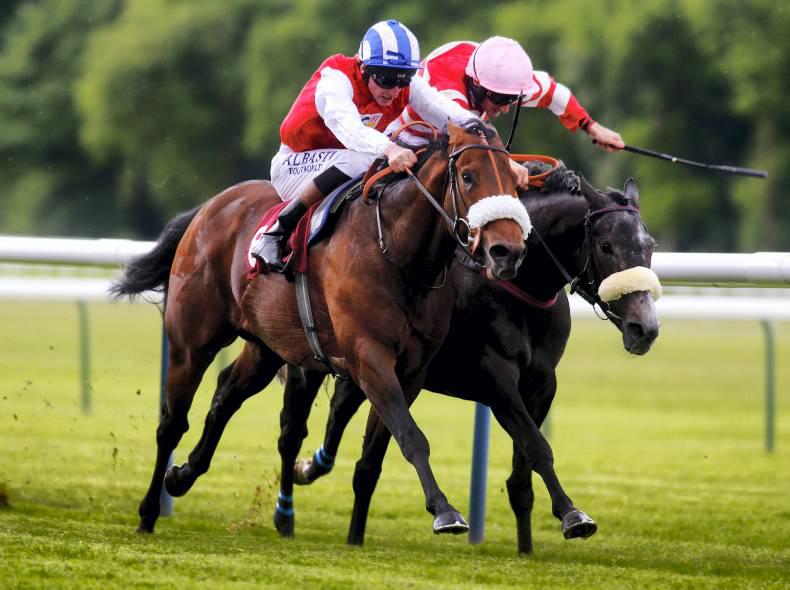 Racing News
BRITAIN: Profitable day for Cox's new star
By Ian Carnaby on 24 May 2016
More in Latest News
News FREE
NEWS: Wembley could score for O'Brien among seven Futurity entries
News FREE
NEWS: Heffernan takes over on Princess Zoe in Royal-Oak
News FREE
CHELTENHAM: Search for sponsors for Grade 1 novice chases at Cheltenham
Classifieds
Place ad
Get full unlimited access to our content and archive.
Subscribe to The Irish Field
Unlimited access to The Irish Field via your computer, mobile device, tablet or newspaper delivered to your door.
Subscribe now +
Already a subscriber? Sign in