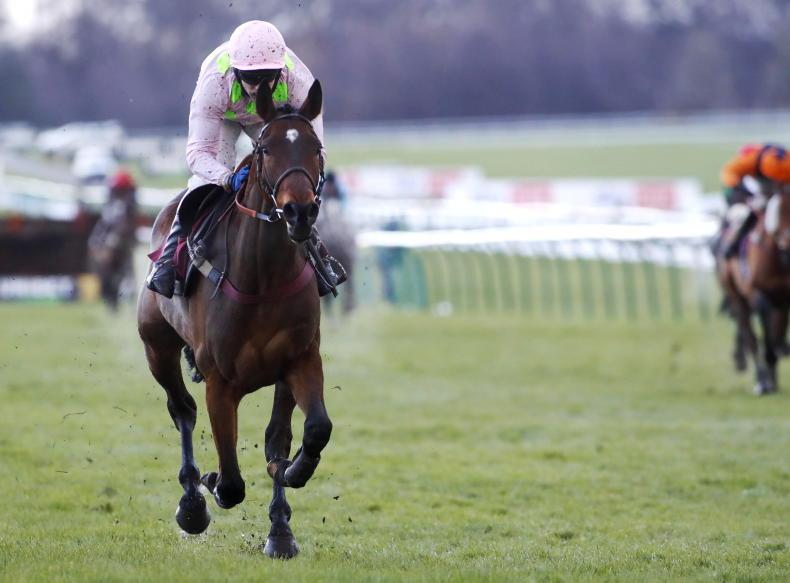 Royale Pagaille knuckled down to register back-to-back victories in the Peter Marsh Chase at Haydock on Saturday.

Back-to-back victories in the Grade 2 Peter Marsh Handicap Chase for Royale Pagaille, who battles gamely to fend off Sam Brown for a thrilling success under top-weight for @charliedeutsch2 and @VenetiaWRacing ???? pic.twitter.com/kOu5HfbYKl

The Venetia Williams-trained eight-year-old produced a jaw-dropping display when sauntering to a 17-length success 12 months ago.

A year on the performance was not as spectacular, but he displayed plenty of heart under the welter burden of 11st 12lb to become the first horse to successfully defend the Peter Marsh since General Wolfe, trained by Williams, in 1999.

Royale Pagaille’s wide-margin success in the Grade 2 contest last season earned him a tilt at the Cheltenham Gold Cup, in which he finished sixth and returned lame.

He made a promising start to the new campaign when runner-up to Gold Cup second A Plus Tard in Haydock’s Betfair Chase, only for another setback to rule out an intended tilt at the King George.

Ridden patiently by Charlie Deutsch on his return to Merseyside, the 5/2 favourite was coaxed into contention leaving the back straight and was soon challenging for the lead.

Sam Brown proved a willing opponent and refused to go down without a fight, but Royale Pagaille dug deep on the run-in to prevail by half a length.

"I’m thrilled. It was tough today, it was a more competitive race than last year and he had loads of weight,” said Williams.

“They went a good gallop, I don’t actually think the ground is that bad and it didn’t look like he was travelling all that well but his jumping held up well.

“I thought Charlie gave him a superb ride, he had to battle all the way to the line.”

Williams had wanted to run n the King George but an injury picked up in the Betfair Chase prevented that.

“I’ve made no secret of the fact that he missed a lot of work and he’d had three slaps down the shoulder before they even turned for home, so it was tough,” she said.

“He got a nasty wound on his hind fetlock joint and every time he move it opened up so he was confined to his box for quite a while.

“We could just do with a wet few weeks before Cheltenham now. Believe it or not this is the first time Rich (Ricci, owner) has seen the horse!”

Deutsch said: “That was a really good performance, he had to really tough it out.

“He didn’t travel like he normally does so I had to just sit for a while and try to make my way down the back straight but he jumped very well, bar one down the back.

“He was very good up the straight when I needed him but he was getting tired, he had to be brave.

“We need the rain at Cheltenham, last year on good ground it just caught us out.”

Ricci was visiting Haydock for the first time and was impressed.

“I haven’t been racing recently because of restrictions and this is my first time at Haydock, but I’ve got to say I love it,” he said.

“People are asking me for photos, I’ve been having drinks with them, they are all so friendly.

“As long as it is soft enough he’ll go to Cheltenham. Last year he finished sixth and he pulled two shoes off and finished lame. With his rating he’s got to go for it.

“We’re having a transitional season, we don’t have the likes of Faugheen or Douvan anymore, but I’m still as keen as ever – I absolutely love the game and days like this are fantastic.” 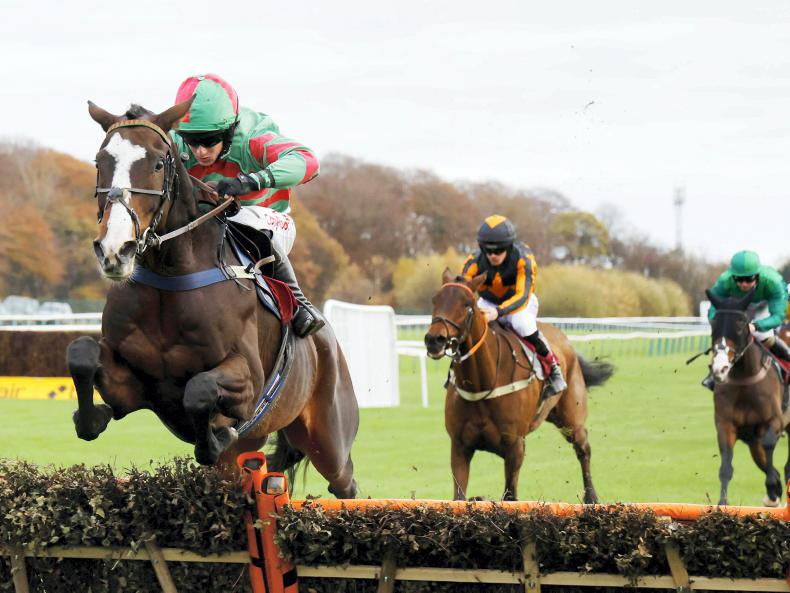 Andy Bate
ANDY BATE: Worthy effort from Jonbon
The Henderson novice was probably value for running faster than his final figure while Royal Pagaille emerged from a true test of stamina in the Peter Marsh 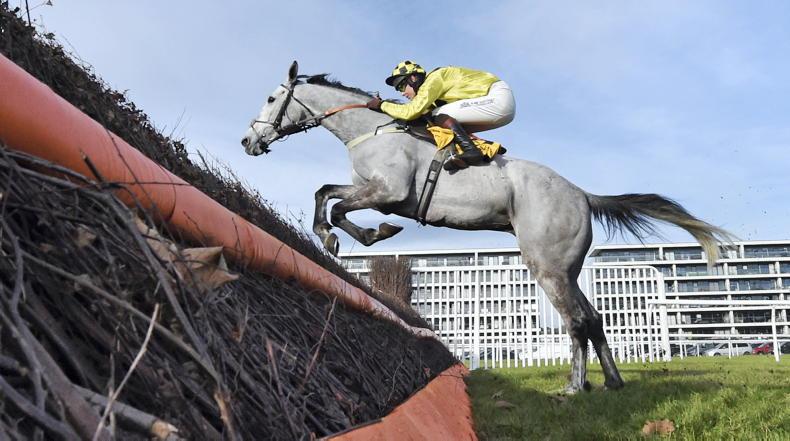 Rory Delargy
BRITAIN: Powell finds Allen key
Eldorado Allen has always promised to thrive at trips in excess of two miles, so the Newbury win was encouraging, even if the Ryanair appears a better fit for him that the Gold Cup