Did you know that Thurles is the only family-owned racecourse in Ireland? Leo Powell looks at its history 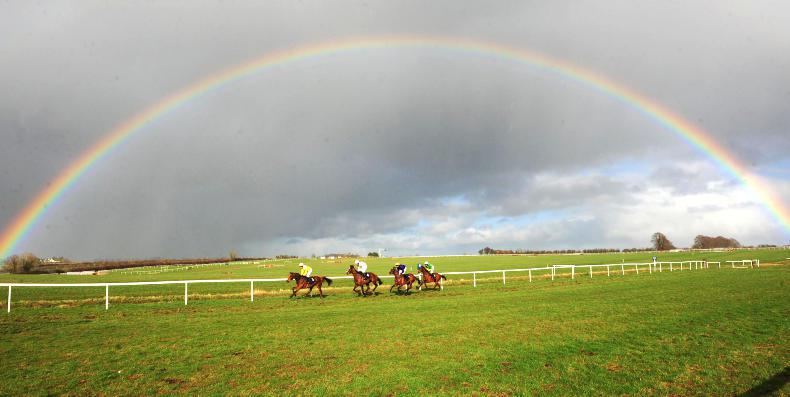 The splendour of racing at the Molony-owned Thurles racecourse (photo : healyracing.ie) 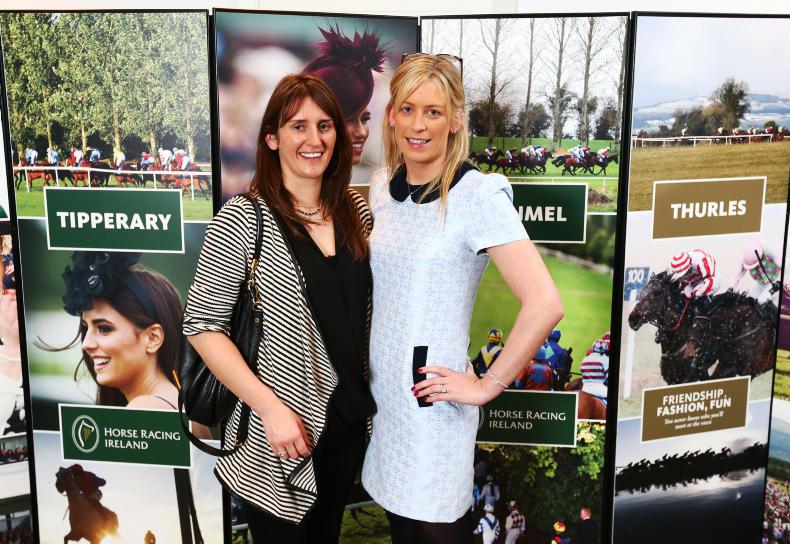 THURLES holds a unique place in the list of Irish racecourses, being the only one which is family-owned. It has been run by the Molony family for several generations, and most notably by Pierce who died in January 2015.

While it was Pierce’s name on the manager’s door, he would have been the first to admit that it was a family effort. His wife Riona and his four daughters, Patricia, Helen, Ann Marie and Kate have all put their shoulders to the wheel to keep the show on the road. 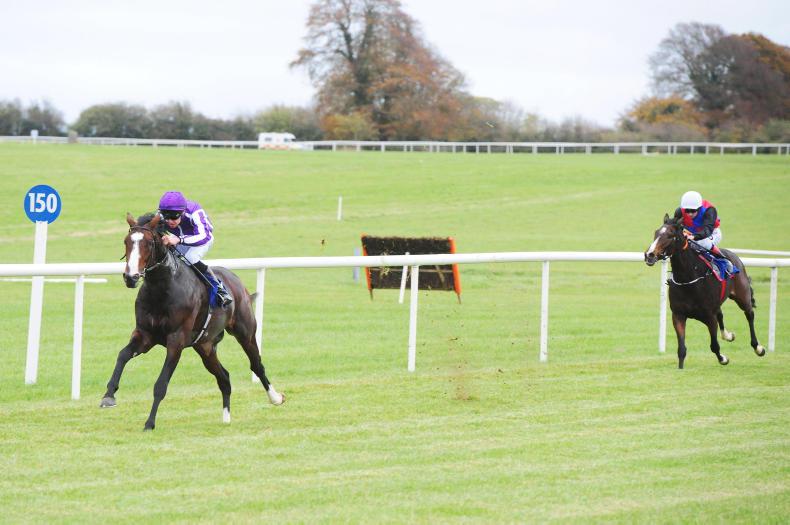 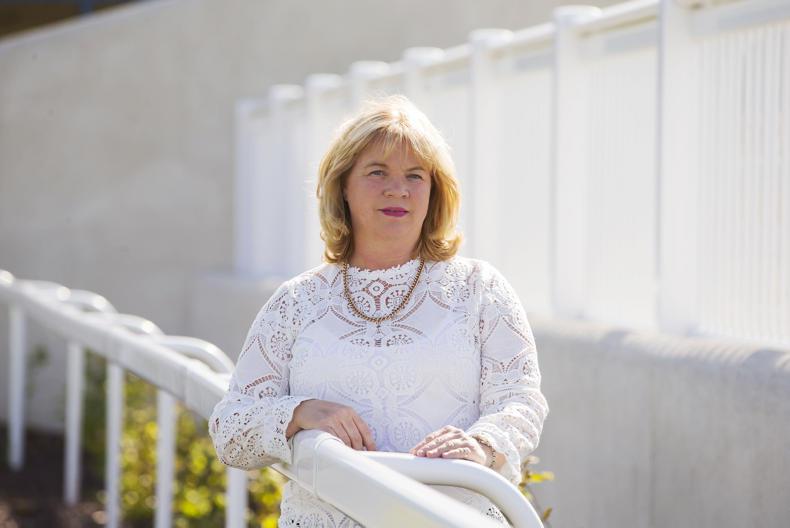 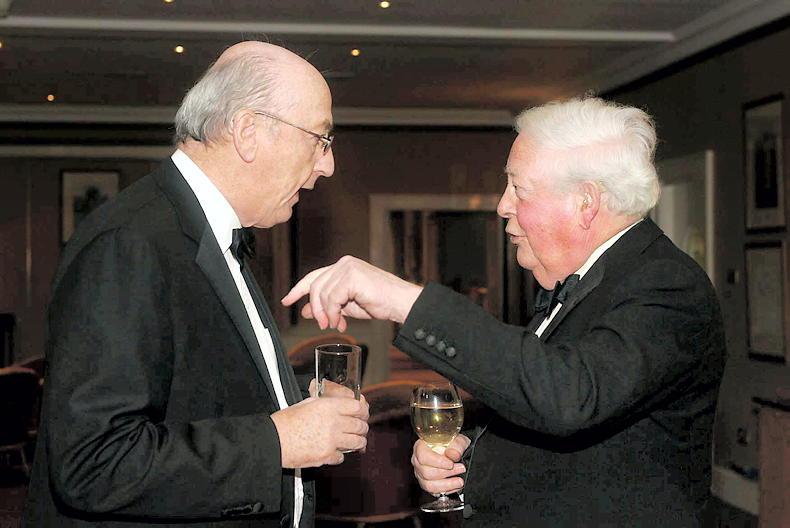 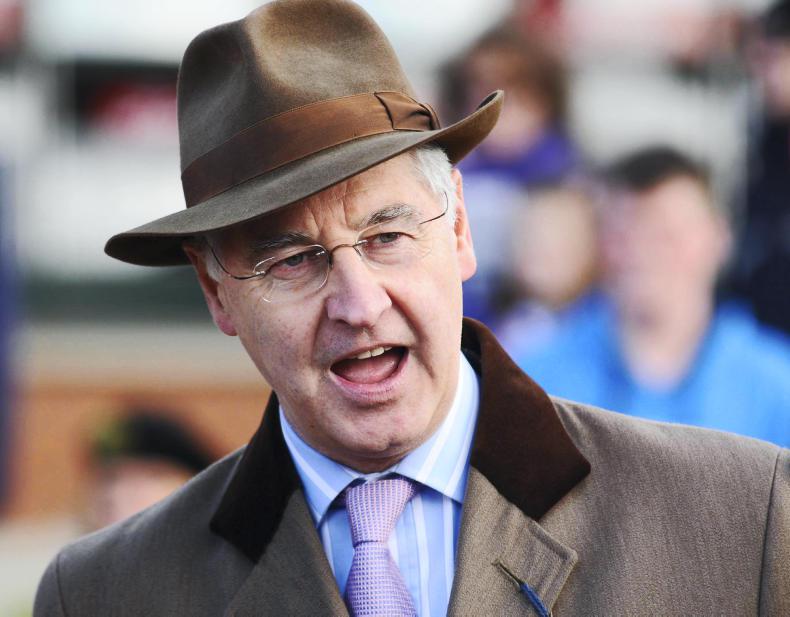 150 YEARS: Curragh plan gets the go-ahead
Leo Powell looks back at stories that were making the news this week in past years