Title: TIME WILL TELL: Every chance Trail can reverse form with Coreobus 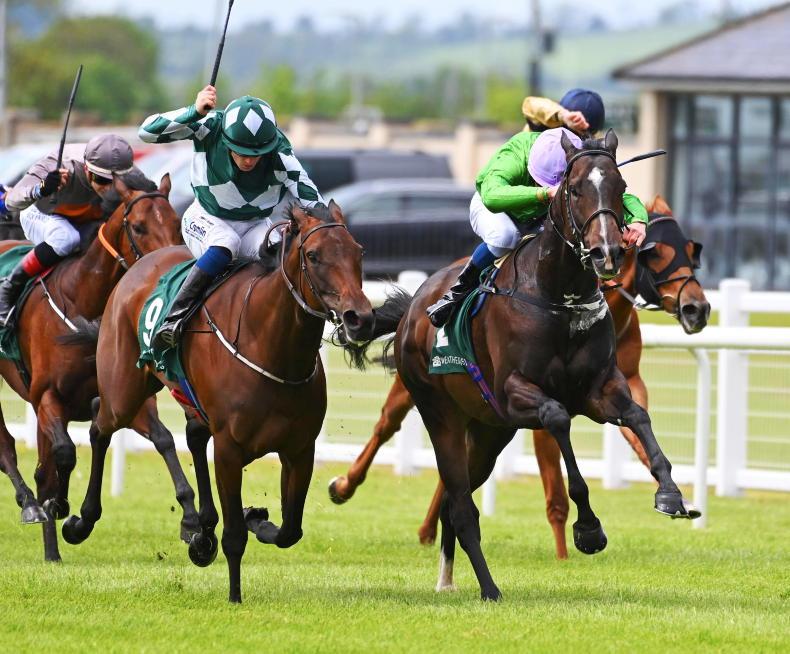 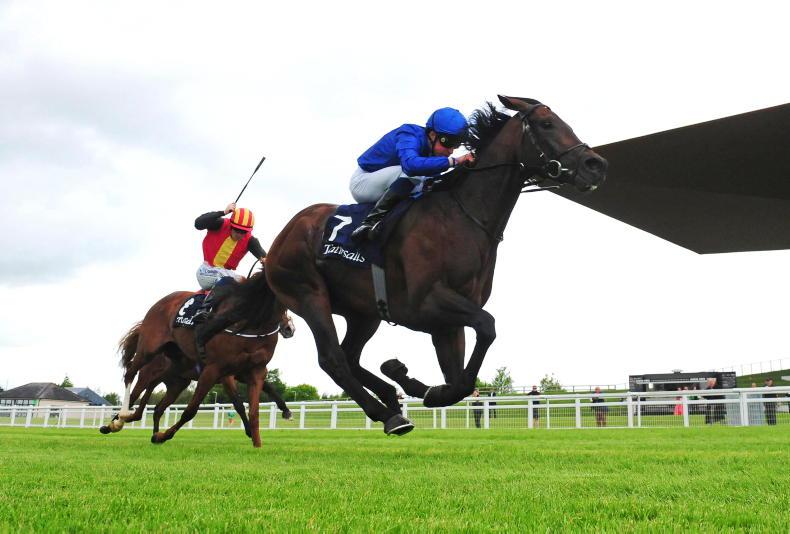 NATIVE Trail claimed classic compensation at the Curragh on Saturday and in the process completed an unprecedented clean sweep of the British, French and Irish 2000 Guineas for trainer Charlie Appleby.

I have assigned a faster time-figure to Saturday’s contest at the Curragh than the Newmarket equivalent and would suggest there is every chance last season’s champion two-year-old can reverse form with stablemate Coroebus if they clash again.

Although the son of Oasis Dream was a convincing winner at the line, the manoeuvre performed by William Buick passing the three-furlong marker decided the race. Ryan Moore, aboard Ivy League, attempted to hold in the Godolphin colt but the British raider deployed his superior tactical speed and strength to force his way to the outside on his way to a closing sectional of 39.08secs.

The classic produced the fastest finish of the races where a conclusive comparison was possible. Unfortunately, to my frustration, it was not possible to determine the comparable splits achieved by Group 2 winning sprinter Brad The Brief or talented juvenile Blackbeard due to the camera angle as the fields passed the intersection of the courses.

It would be easy to decry the performances of the placed horses given their starting prices, however the clock says they should be respected.

New Energy (121), whether by design or because he was slowly into stride, was ridden with more restraint than on his previous outings this season which suited Sheila Lavery’s colt perfectly.

As rider Billy Lee picked his path between horses approaching the furlong marker, the partnership posed a serious threat to the winner. The New Bay colt clocked a closing sectional of 38.86secs, suggesting the short straight of Ascot in the St James’s Palace Stakes or the drop to seven furlongs for the Jersey Stakes at the same venue will suit.

In isolation, the closing sectional of the runner-up is meritorious and portrays Native Trail (124) could have run his closing sectional faster as he was going away at the line. The impression made was that 10 furlongs is within the winner’s compass and he may improve again for stepping up in trip with the Coral Eclipse the obvious target.

Like New Energy, Imperial Fighter (120) was similarly unconsidered pre-race despite his form tying together with both Coroebus and Luxembourg as a juvenile.

Andrew Balding’s colt now has a time-figure on his CV to confirm his ability and will warrant consideration wherever he is engaged in the future.

THE Irish 2000 Guineas was outshone on the clock by the Group 2 Greenlands Stakes as Brad The Brief (126) recorded a career-best time figure when edging a tight finish with Mooneista.

Quick to stride, the winner was always to the head of affairs in a race which proved to be a test of stamina rather than speed at the trip.

Hugo Palmer’s gelding covered the final two furlongs in 25.04secs as he slowed considerably because of his early exertions. In comparison, Group 3 Marble Hill Stakes winner Blackbeard covered the same ground in 23.39secs.

The overall race time and closing sectional comparison between the two races shows how quickly the older horses ran early on as they were 15 lengths faster overall despite being 10 lengths slower through the closing stages.

On this performance it is surprising Mooneista (125) has yet to win over six furlongs although she looked far more convincing here than when beaten by Romantic Proposal over the minimum trip at Naas.

A Case Of You (119+) travelled with ease against the pace and, although not asked for maximum effort, finished close enough to suggest he will head to Ascot at the top of his game.

Blackbeard (95+) heads the ante-post market for the Coventry and Windsor Castle Stakes at Royal Ascot following his wide margin Marble Hill win, however, he still has ground to find with his British counterparts. The sectionals say the son of No Nay Never will improve again although it is still to be confirmed he can quicken as effectively when asked to run faster earlier in the race.

Mashhoor (103+) clocked the most impressive time of the two round track races with a runaway win in the premier handicap.

Johnny Murtagh’s recently-recruited gelding was faster overall when adjusted for distance and stopped the clock at 35.51secs for his sectional, while Raise You (95) covered the ground in 35.83secs.

The data suggests the son of Kingman will have little trouble stepping into listed company. 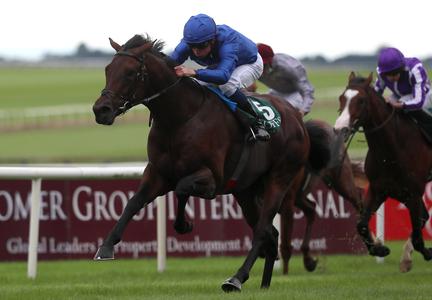 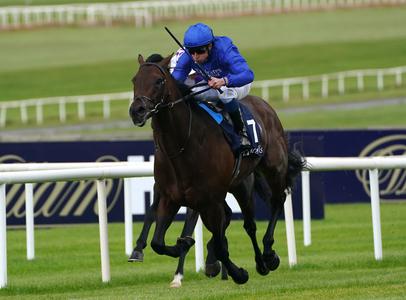 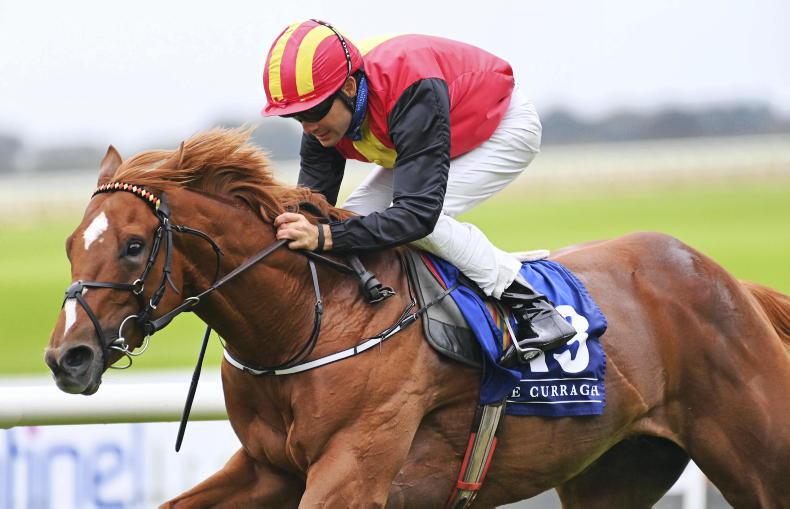 James Crispe
FRENCH PREVIEW: Texas may be best over ideal trip
There are two Irish raiders with strong chances in the Group 1 Prix Jean Prat