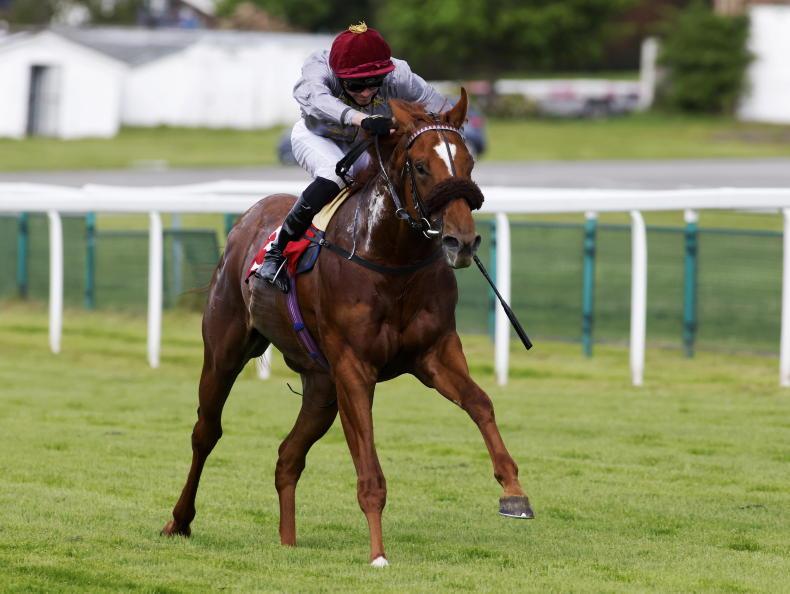 SANDOWN’s Brigadier Gerard card is always a meeting to look forward to as an appetiser for the Derby, and in turn Royal Ascot, While the Group 3 race named in memory of the great Joe Mercer produced a disappointing turnout and a shock result, the performance of Ebro River (88+) in the Listed National Stakes was that of a promising juvenile.

Having hung badly when winning at Doncaster, the son of Galileo Gold also did plenty wrong at the Esher venue before winning by a comfortable three-and-a-quarter lengths. 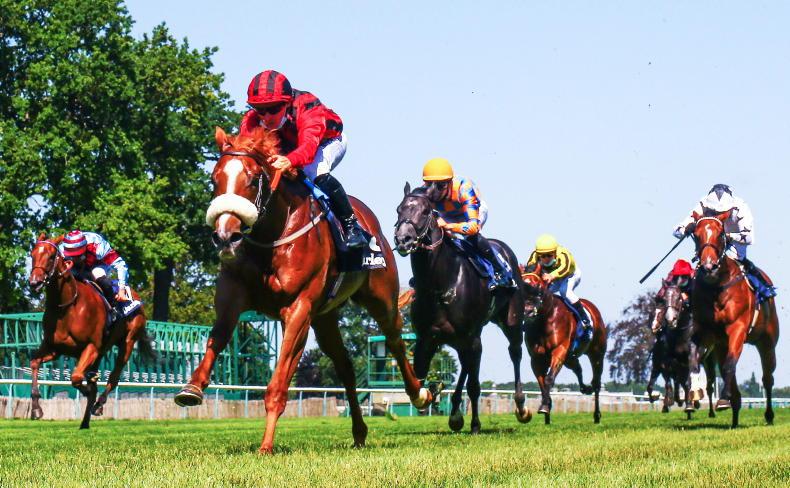 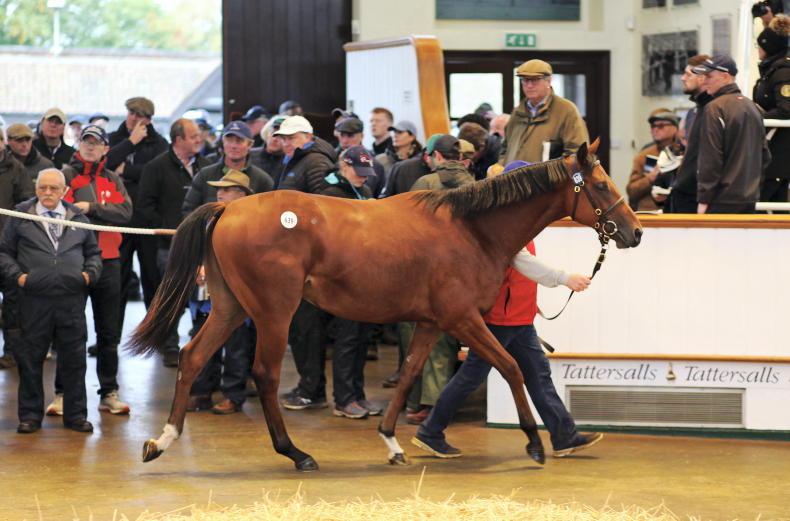 Mark Costello
SALES: Every reason to be confident ahead of Book 2
This year's sales season augurs well for next week's bellwether event in Newmarket 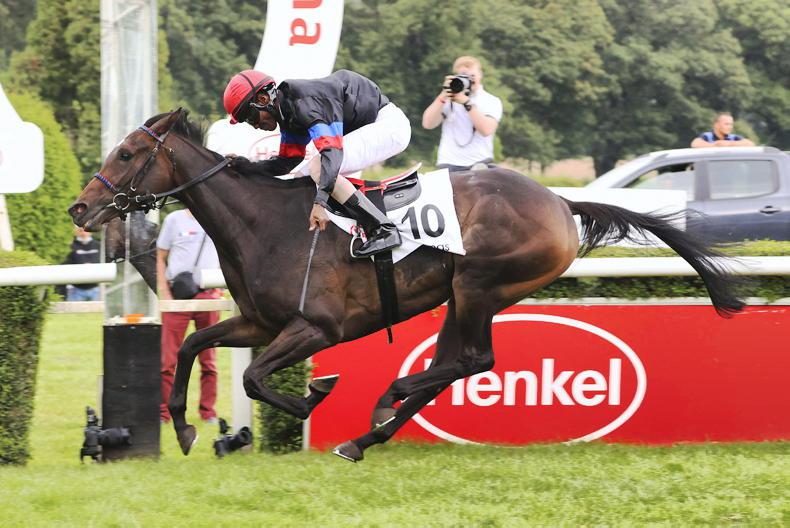 PARISLONGCHAMP SUNDAY: Palmas to hold off Joan Of Arc
James Crispe makes his selections on the rest of the ParisLongchamp card