Title: This son of Westerner is a Keeper

Keeper Hill is a horse to watch for as the season unfolds. Leo Powell looks at his pedigree 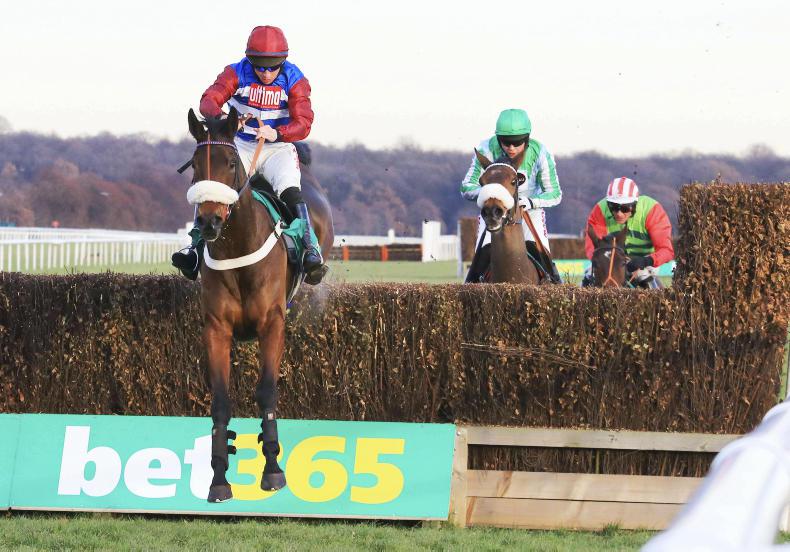 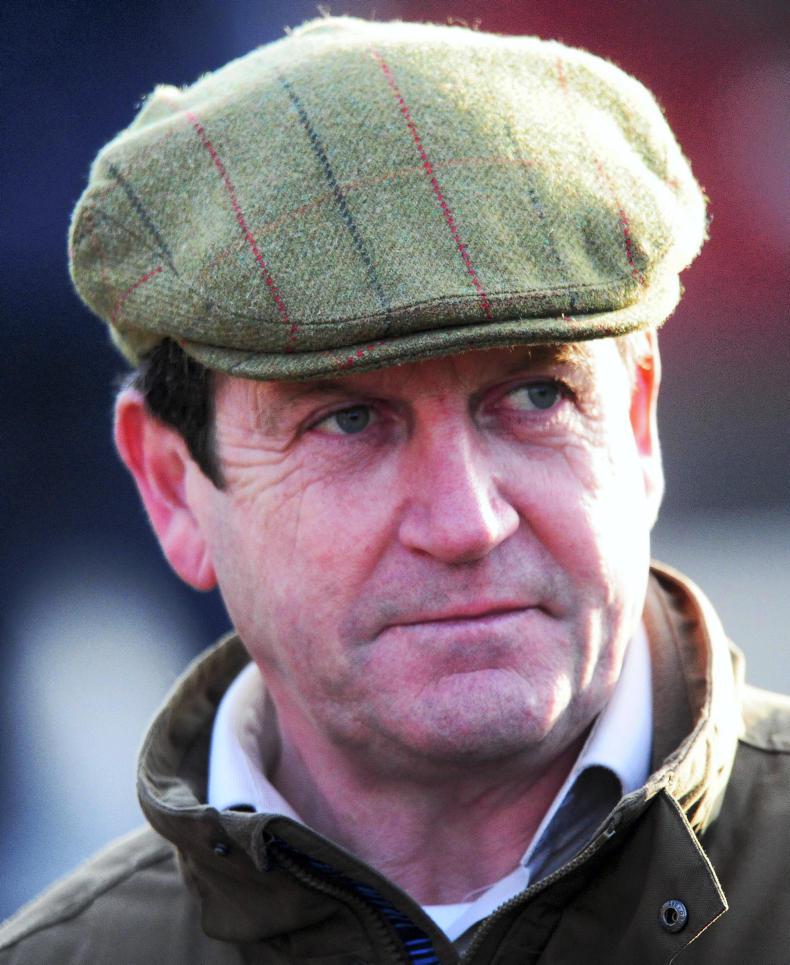 KEEPER Hill continued the fine run of horses trained by Warren Greatrex when he gained the biggest success of his burgeoning career at the weekend, winning the Grade 2 bet365 December Novices’ Chase at Doncaster over three miles. This was his second win in three starts over fences.

Bred by Sharon Ryan in Cashel, Co Tipperary, Keeper Hill is a six-year-old son of Westerner (Danehill) and he is the second produce of his dam You Take Care (Definite Article). She raced in the colours of JP McManus and was placed a couple of times from just six career starts, most notably being beaten less than a length over hurdles at Limerick. 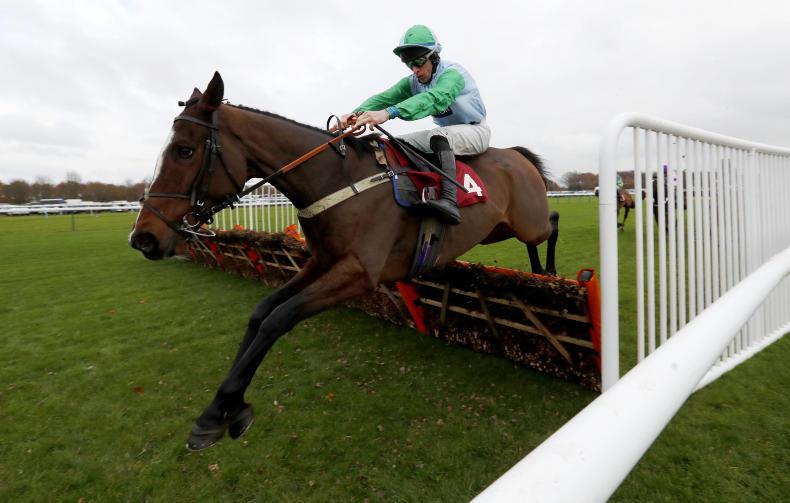 SIMON ROWLANDS: Keep on right side of Keeper Hill
There were a few performances worth noting at Haydock and Warwick last week 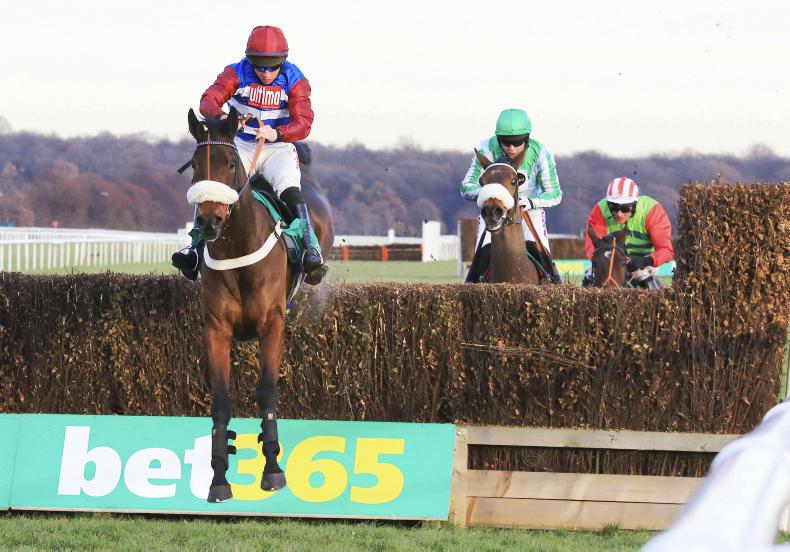 BRITISH PREVIEW: Keeper Hill can claim Sandown prize
It would not be at all surprising to see Ballymoy make it four wins from five runs this season but Warren Greatrex trains the danger 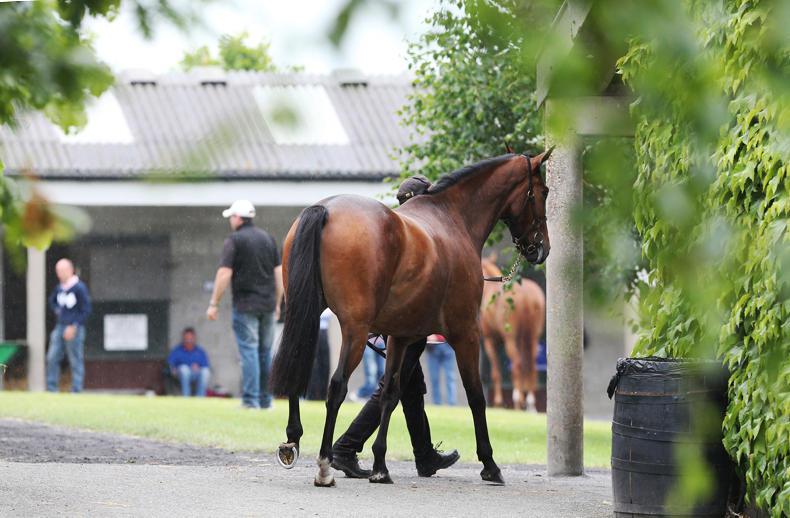 TATTERSALLS IRELAND DERBY SALE: €220,000 Martaline son heads O'Leary's seven
Ronnie Leary bought the Derby Sale-topper, a son of leading French sire Martaline, but there was a 'pinhook for the ages' when a €1,800 foal-bought filly sold for €125,000 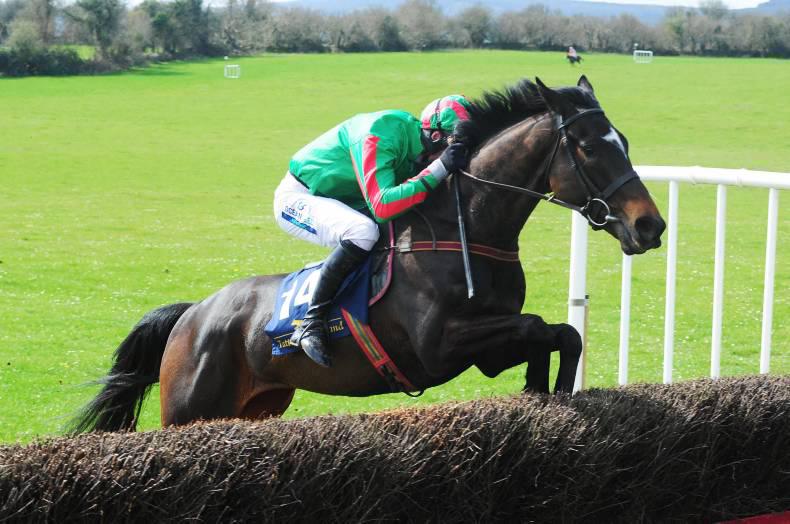 QUAKERSTOWN: Easy does it as O'Connor takes treble
Derek O'Connor took the riding honours with three easy winners and there was also a poignant success for the Pat Lynch-trained Jodies Miss at the Co Clare Hunt meeting