Title: THE WEEK THAT WAS: Strangled in a maze of mediocrity 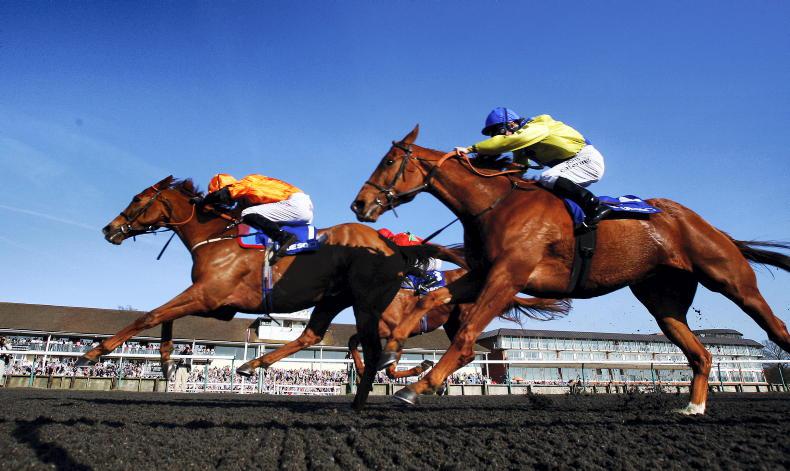 Racing is just offered as just bet, watch, repeat, and at the next four or five runner race \ Healy Racing

BLINK and you might have missed that we had the latest running of what many still call the world’s greatest horse race last Saturday.

For all that we had an impressive, unbeaten winner of the race, you would have thought that the race was of little interest given the racing headlines in the few days afterwards.

Fireworks at the track? Noise and smoke over the racetrack while horses were on track and in the racecourse stables. Who thought that a good idea?

A pre-Derby Dinner, male attendees only, took up way too much headline space. Who really cared?

On Saturday, the Derby was boxed off and put on a small split-screen for viewers watching the main Racing TV channel to allow a mile fillies’ maiden at Listowel to be shown at the same time (the Derby went off more than eight minutes late).

Oisin Murphy, currently banned from riding until next February, is joining the Sky Sports Racing Royal Ascot team, during the time he is banned for failing alcohol tests and lying about Covid protocol breaches.

That enough? Add in the BHA, the Racecourse Association and the Thoroughbred Group, including the National Trainers Federation then unable to come to an agreement to cut 300 fixtures from the programme.

The last item fits into that Derby aftermath and the split screen annoyance. Yes, someone should surely have made a call and said this is the Derby, we go full screen.

Few would object to creating a buffer zone around Group 1s and classics. If a big race is due to go off at 4.30pm then there should be enough dedicated time either side of the race.

How many would really object to not seeing an Irish fillies’ maiden at the same time, surely all have an online betting account to see it there? But the issue was that the Oaks on Friday suffered equally from too much racing.

I wasn’t able to see the day’s racing live but had recorded RTV coverage to watch back. You want to see all the comments. Yet after a controversial finish, immediately the result was announced, it had to cut away to four-runner novices’ handicap chase at Huntingdon. Right back to Epsom next? No, off to see Gnat Alley in a five-runner handicap at Catterick followed by Market Rasen for a six-runner novices’ handicap chase, then to Down Royal and Tramore. Just when I thought ‘At last, let’s see what the RTV guys have to say on that Oaks result’, it was now half an hour later and that ‘segment’ of ‘Live Racing’ on RTV had ended at 5pm and I’d not set the next one to record. The Oaks was five minutes late off at 4.35pm and then races went off at 4.40, 4.45, 4.50, 4.55 and 5.00 afterwards.

Racing in Britain is slowly strangling itself in a maze of mediocrity. There is no time to engage, to pick stories, follow horses, enjoy any banter between excellent presenters. Just 30 runners over seven races at Aintree yesterday. Yet, there are many who can’t see the bigger picture or the greater good.

It’s offered as just bet, watch, repeat, and on to the next four or five-runner race. 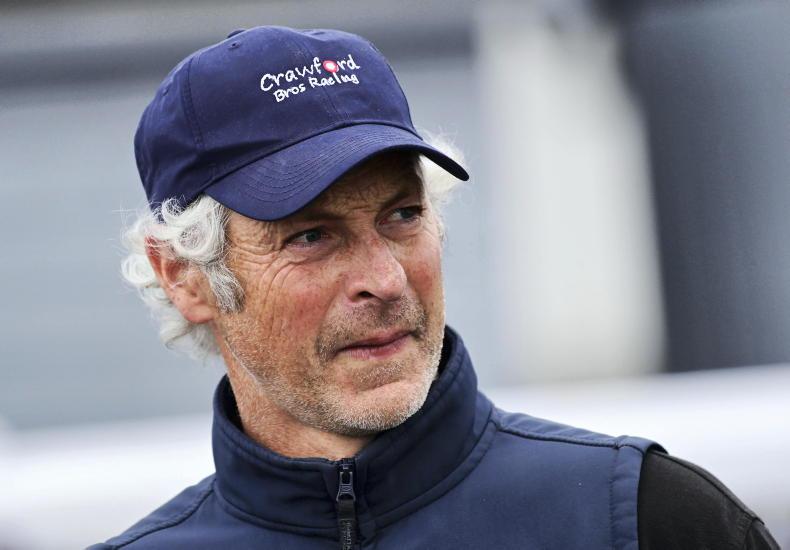 Ronan Groome
NEWS: Irish trainers and British racecourses united in criticism for BHA
“When there’s such a debate on in England at the moment about field sizes and too much races for the number of horses, it just seems strange that they’re not opening up those races again.” 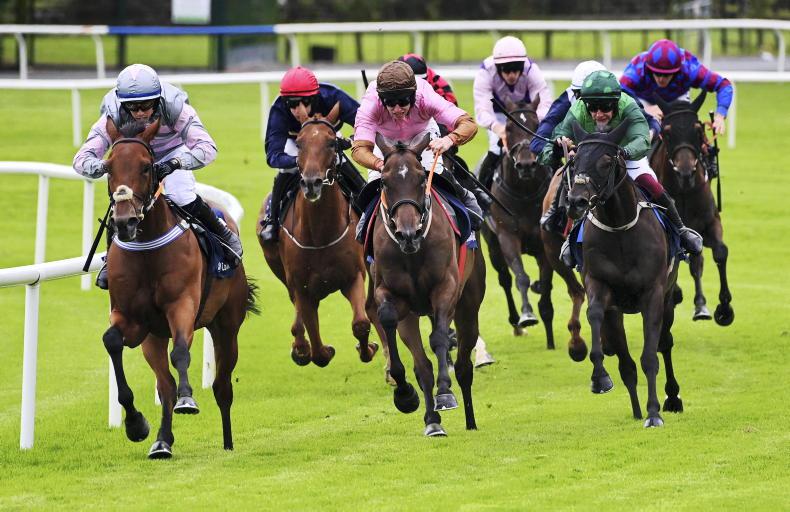 Irish Field Contributor
Proposals made from industry heavyweights to BHA on British racing's future
“It is clear that action needs to be taken, and in order to grow the sport will need to innovate." 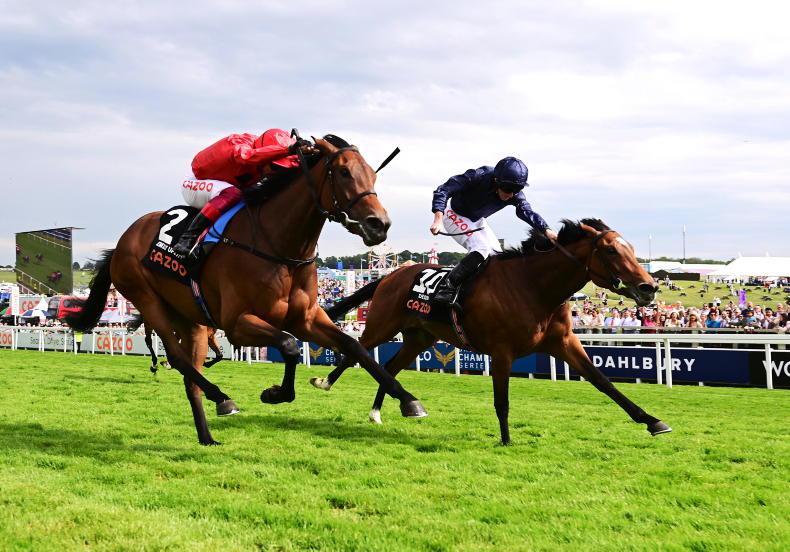 Rory Delargy
OAKS: Tuesday pokes her head in front on the line
Oaks favourite Emily Upjohn lost out by a short-head in the Oaks after making a stumbling start 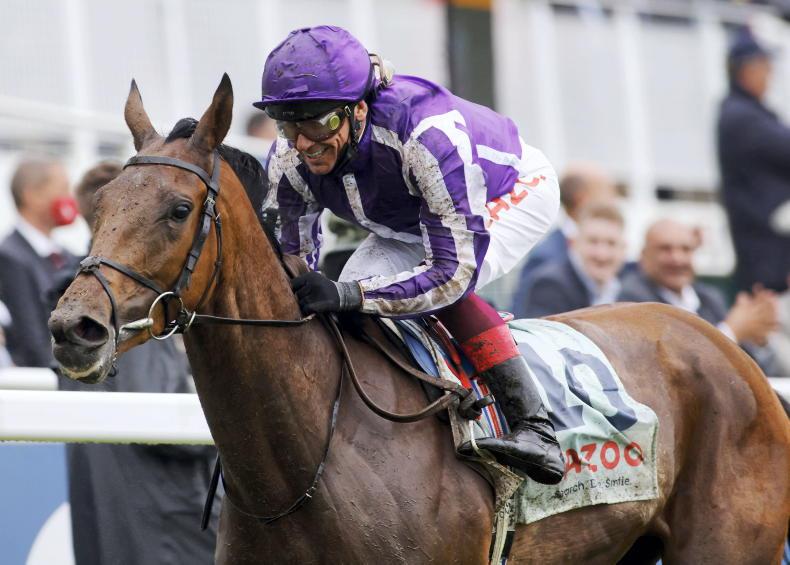