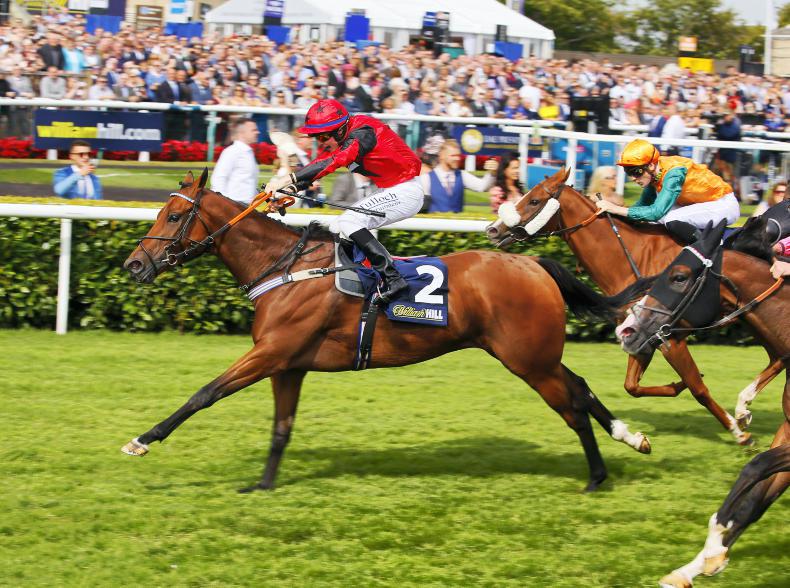 The dam of Oxted (above), winner of the Portland Handicap at Doncaster, sold for £45,000 at the Tattersalls Ascot November Sale \ Healy Racing

THE latest renewal of the Tattersalls Ascot November Sale witnessed good trade for the lots on offer and ended with significant increases in both the turnover, up 32%, and average which was 34% higher than 12 months ago.

The top price on Thursday was paid for the Cheval Court Stud-consigned broodmare Charlotte Rosina, and she sold for £45,000 to Nick Taylor on behalf of bloodstock agent Tom Malone. The 10-year-old Choisir mare, a four-time winner herself, is the dam with her first foal of the Roger Teal-trained, stakes-placed Oxted who won the Portland Handicap at this year’s Doncaster St Leger Festival. That son of Mayson is a promising sort for the sprinting division next season. It is expected that Charlotte Rosina will be covered by Mayson next spring. 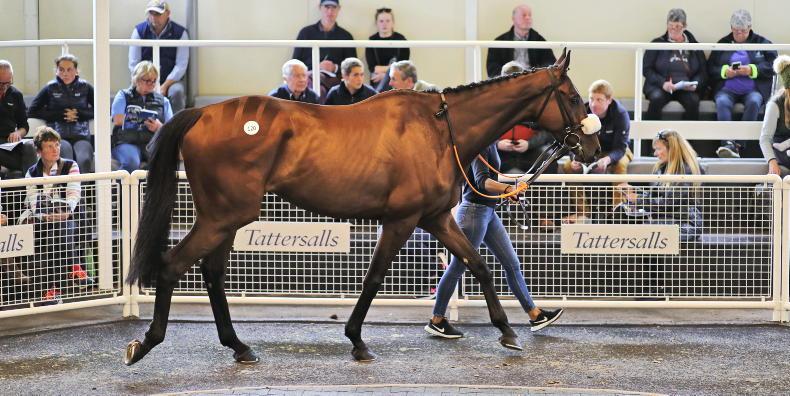 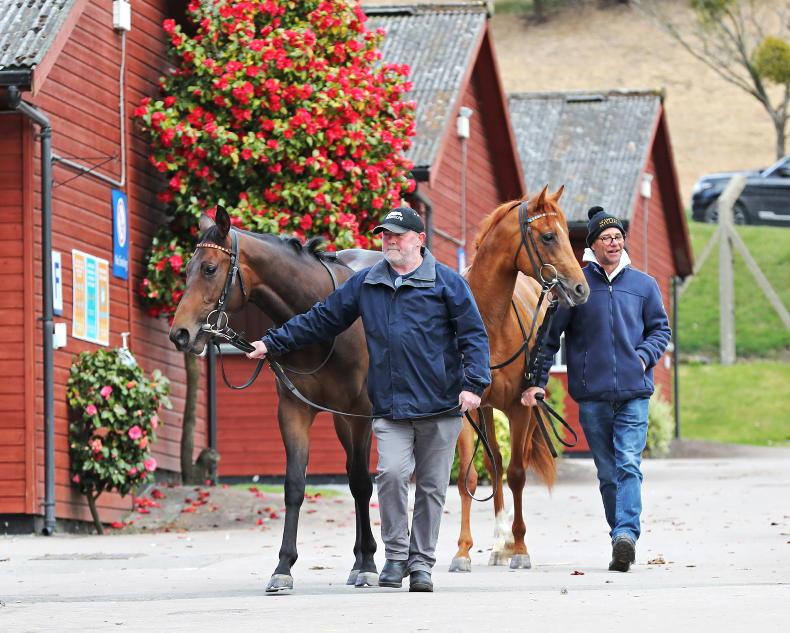 Mark Costello
SALES: Gordon Elliott selling winners at Ascot on Tuesday
The catalogue for the Tattersalls Ascot May Sale is mixed, and includes store horses, colts and fillies in and out of training, and point-to-pointers 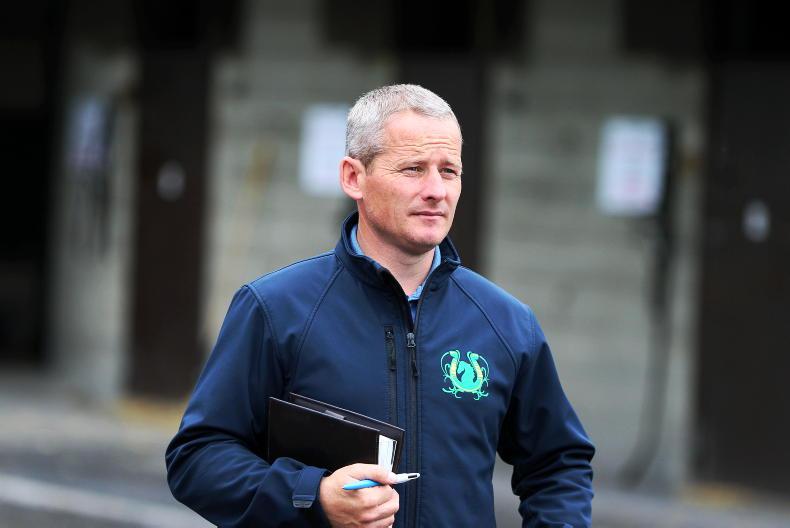 Ryan McElligott
SALES: Quotes from the buying bench at the Land Rover Sale
Bloodstock agents Tom Malone and Ross Doyle give their verdicts on the 2022 sale in Goffs 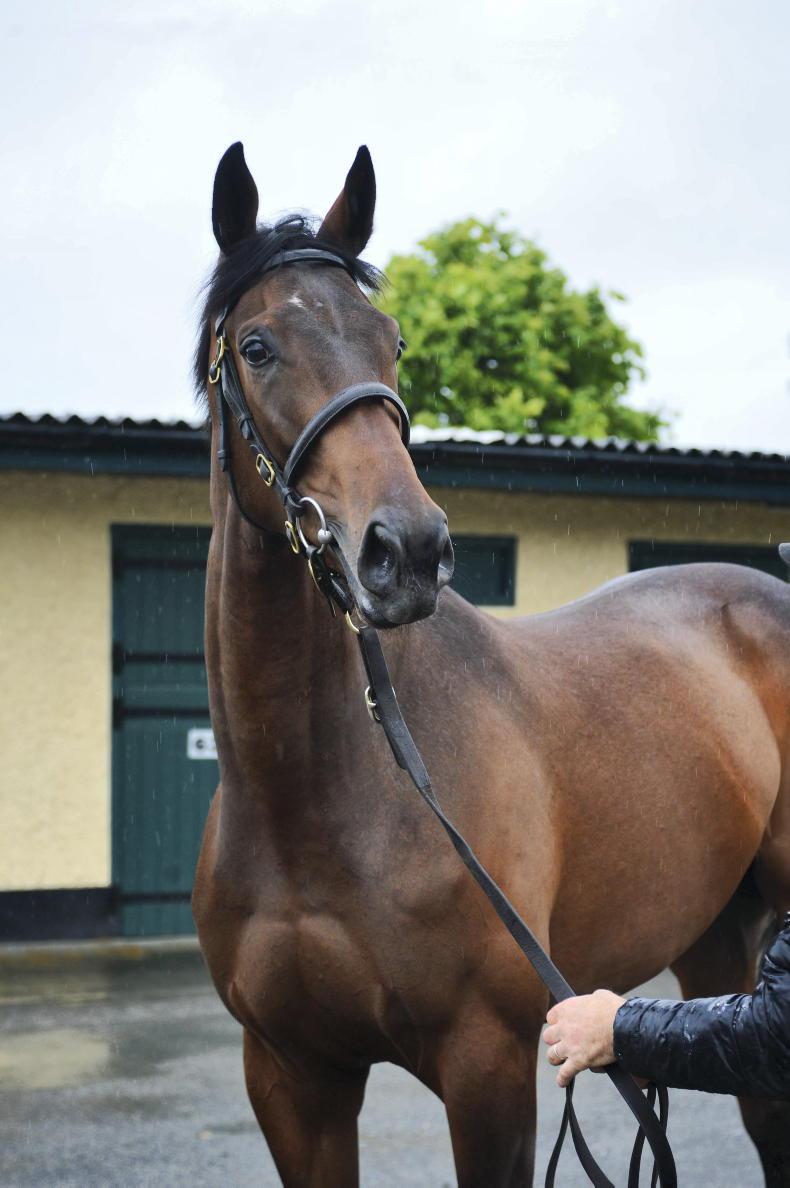