Dr Sieglinde McGee looks at the racing career and pedigree of new sire for 2022, Supremacy 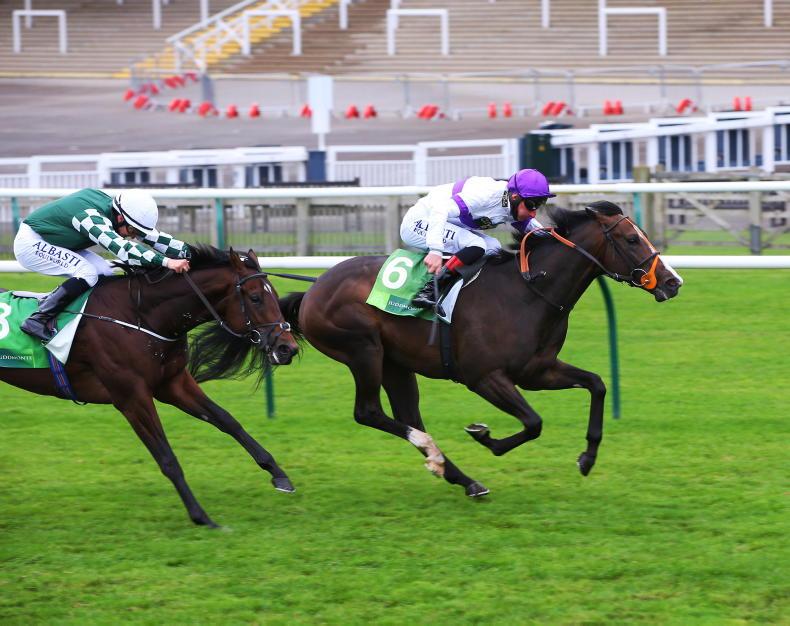 Leading international sire Dark Angel heads his roll of honour, a juvenile Group 1-winner whose potential the O’Callaghans identified when securing him for their Yeomanstown Stud at the end of that season. Now they have added one of Acclamation’s grandsons to their roster, Supremacy, the best first-crop son of rising star Mehmas.

Supremacy got off the mark at the second attempt, winning a Windsor maiden by three and three-quarter lengths on fast ground in early July. However, it was his next start that established him as one of the leading members of his crop. He won Goodwood’s Group 2 Richmond Stakes by four lengths.

That display, in a quick time on good ground, saw his rating soar by 22lbs, so it was hardly a surprise when he landed the Group 1 Middle Park Stakes on his next outing two months later. Once again, jockey Adam Kirby sent him to the front from the start and nothing got past.

Group 1 Phoenix Stakes winner Lucky Vega, who would go on to be classic-placed before taking up stallion duties in Australia and now Ireland, was his only serious challenger in the closing stages, beaten by half a length.

Supremacy got inevitable quotes for the 2000 Guineas, but he never ran over anything but six furlongs. His sire’s star daughter, Going Global, won the Grade 1 Del Mar Oaks among other notable races, and Fayathaan landed Italy’s Group 3 equivalent of the 2000 Guineas, so we know that offspring of Mehmas can stay a mile with ease.

This, plus evidence in the distaff side of the pedigree, suggests that Supremacy will get his best winners in the five-to-nine-furlong range and, with the right mares, that some of his progeny could even be talented at 10 furlongs.

He is the best of the winners out of Triggers Broom (Arcano) and that granddaughter of Oasis Dream (Green Desert) is a half-sister to the dual Hong Kong mile Group 1-scorer Xtension (Xaar), who won the Group 2 Vintage Stakes and was placed in the Group 2 Coventry Stakes and Group 1 Dewhurst Stakes in England at two. She is also a half-sister to Beatrix Potter (Cadeaux Genereux), the mare who gave us Group 2 Mill Reef Stakes winner Pierre Lapin (Cappella Sansevero) and his brilliant half-brother Harry Angel (Dark Angel).

Supremacy and Harry Angel are both grandsons of Acclamation and Great Joy (Grand Lodge), and with the latter’s initial yearlings generating a long list of six-figure prices in both Europe and Australia, every freshman, stakes and other winner for Dalham Hall Stud’s dual Group 1-winning sprinter will be an advertisement too for his young relation. 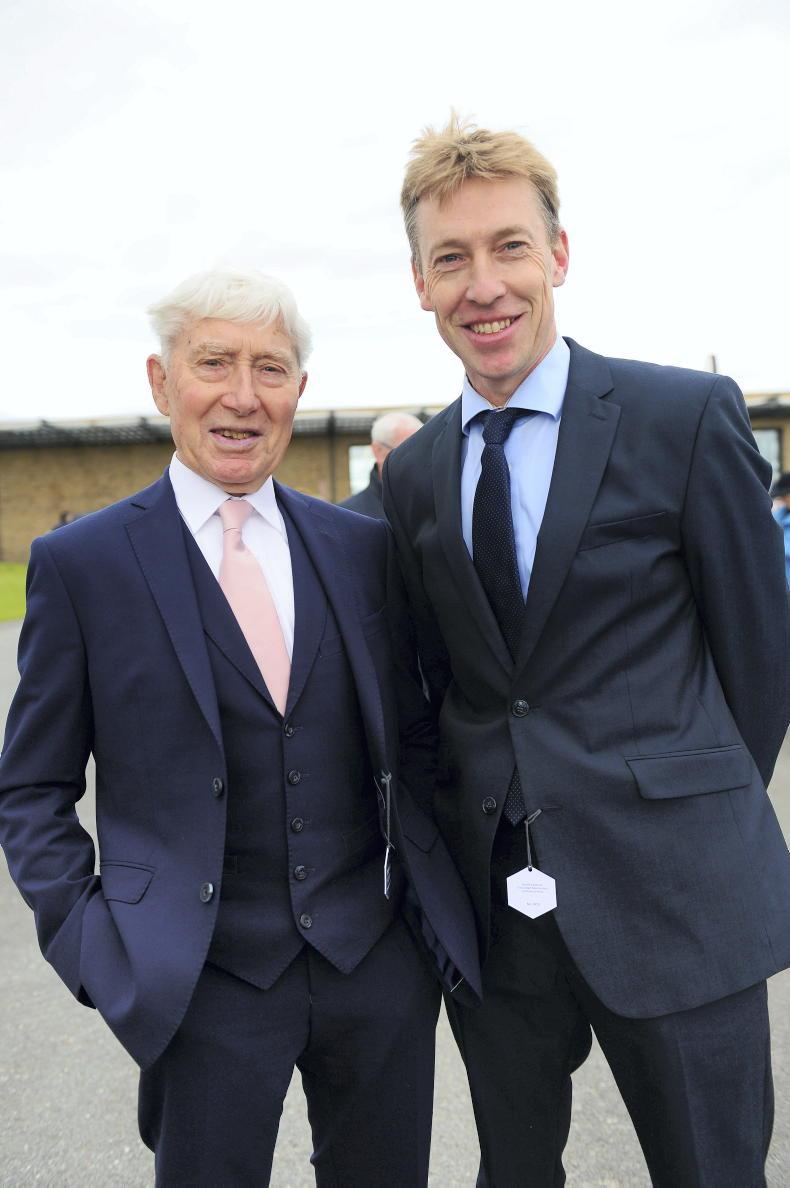 Leo Powell
BREEDING INSIGHTS: A Force to be reckoned with
Leo Powell on the Group 2 winner and his €1,200 dam who is thriving in Offaly 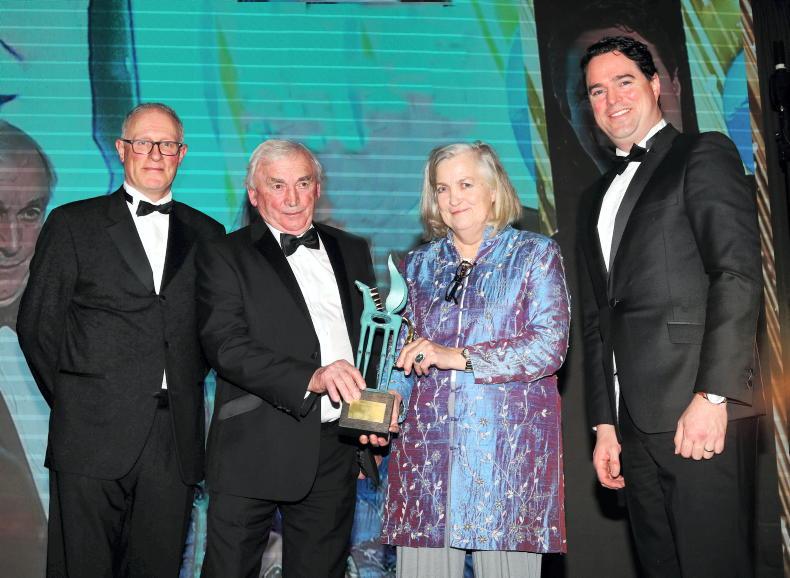