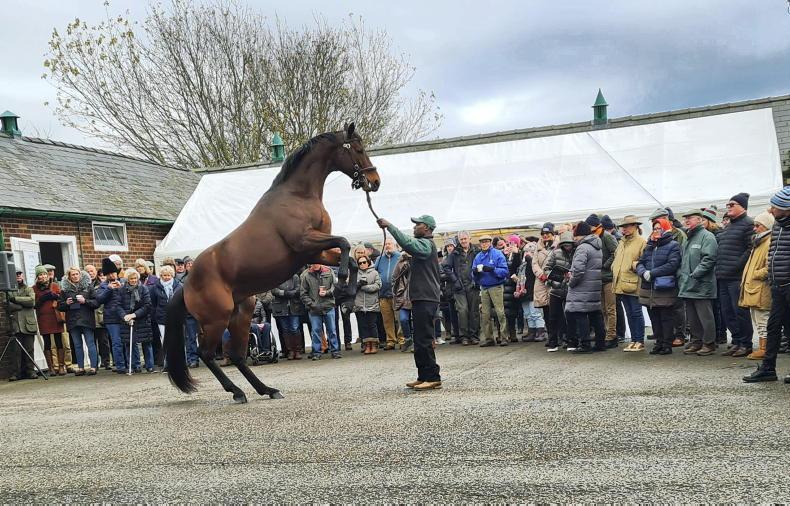 MIESQUE (Nureyev) was among the all-time great fillies before she became one of the most influential mares of the modern era. Kingmambo (Mr Prospector), her star son, became a hugely successful stallion and his tremendous record augurs well for the prospects of one of her top grandsons, Study Of Man.

He won a one-mile newcomers’ race on his only start at two and having been runner-up in the Group 3 Prix La Force over a furlong farther first time out at three, he advertised his classic potential with an impressive performance at Saint-Cloud a month later.

Study Of Man won that 10 and a half-furlong Group 2 Prix Greffulhe by three and a half lengths and duly followed it with classic victory in the Group 1 Prix du Jockey Club-French Derby at Chantilly.

The latter was over a mile as a four-year-old and he was only beaten by a total of four and a half lengths by Enable when out of the frame in the Group 1 Prix de l’Arc de Triomphe on his only attempt at 12 furlongs.

The Lanwades sire is the best of four winners out of Second Happiness (Storm Cat) who, like her half-sister Monevassia (Mr Prospector), was only placed.

That sibling is the dam of juvenile Group 1-star and champion Rumplestiltskin (Danehill) and the grandam of the Group 1 standouts Tapestry (Galileo), Real Steel and Loves Only You.

The latter pair are Japanese-trained horses who made their mark at the highest level on the international circuit and, like Study Of Man, are by the late great Deep Impact (Sunday Silence). Also, they are out of Loves Only Me (Storm Cat), who could be described as a three-part sister to Second Happiness.

Real Steel, who won his only start at two and was a classic performer at three before landing the Group 1 Dubai Turf at Meydan, stands at Shadai Stallion Station and is a freshman sire of 2022.

In addition to classic, triple Group 1-star and influential stallion Kingmambo, Second Happiness is a half-sister to East Of The Moon (Private Account), a dual classic heroine with an outstanding broodmare daughter. She is Alpha Lupi (Rahy), dam of the Group 1-stars Alpha Centauri (Mastercraftsman), Alpine Star (Sea The Moon) and Discoveries (Mastercraftsman).

It is no surprise that Study Of Man has been such a popular addition to the stallion ranks. He looks one to note at the yearling sales, has the potential to assume a prominent position in 2023’s freshman sires’ championship title race andbeyond that, to supply winners of note across the full classic range. 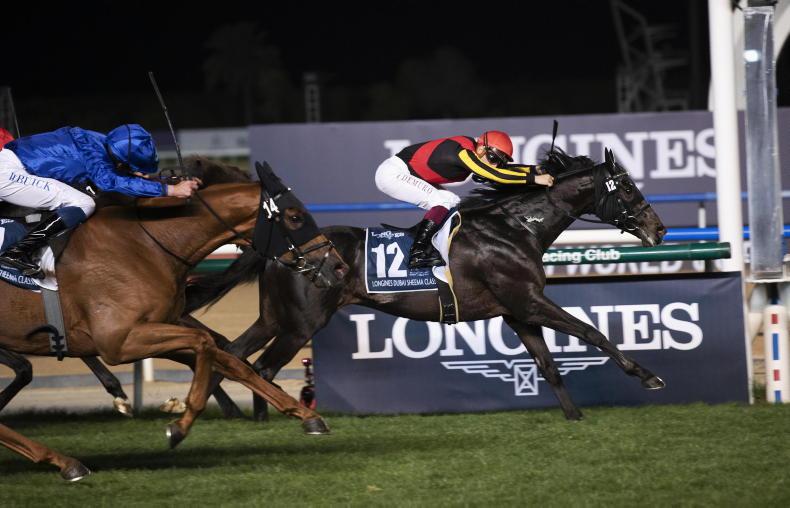 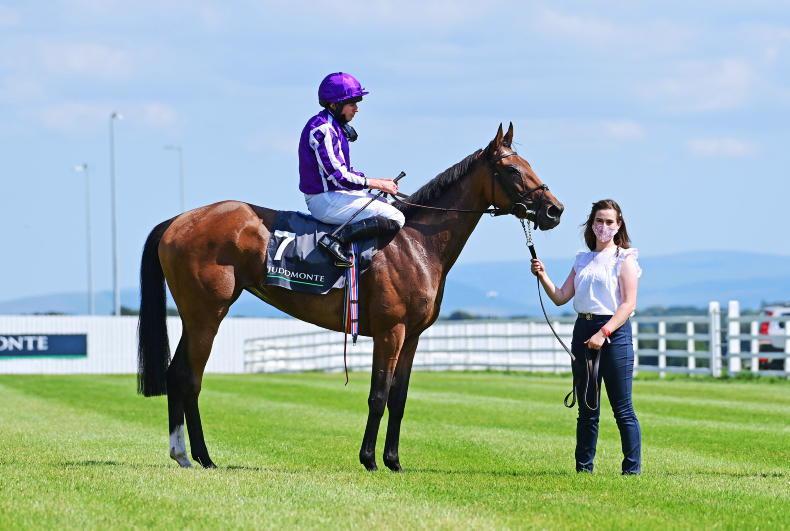 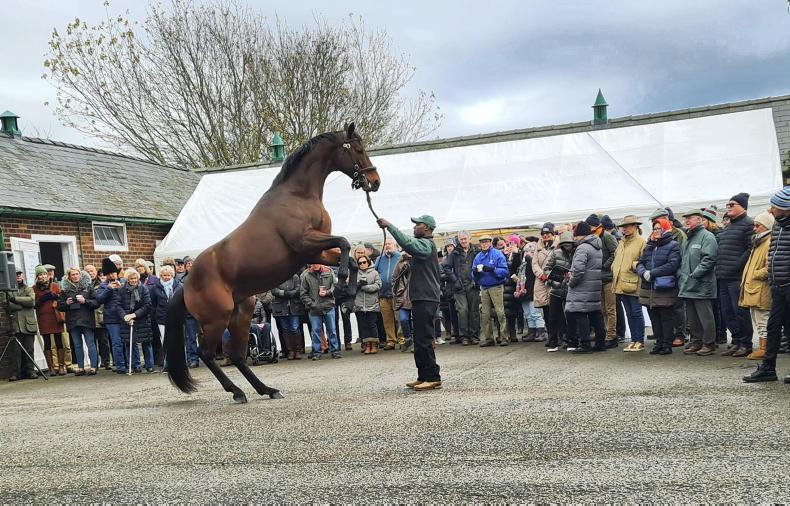 Leo Powell
SIRE FOCUS: Bobby’s Kitten, Sea The Moon, Sir Percy and Study Of Man
Leo Powell was among the invited guests to Lanwades Stud to see their stallion's parade 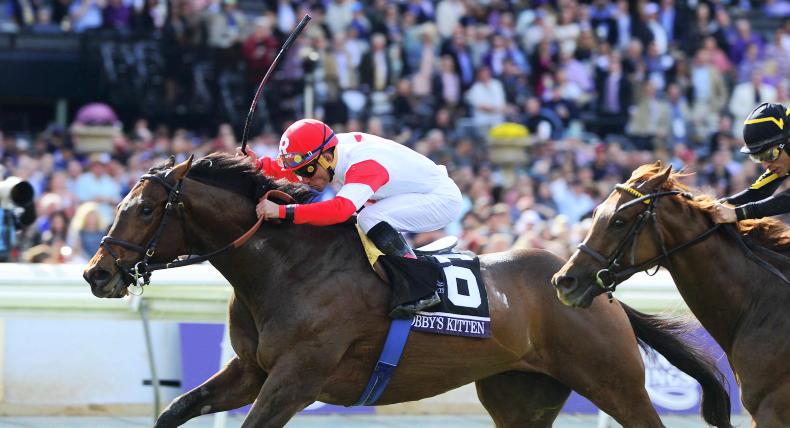