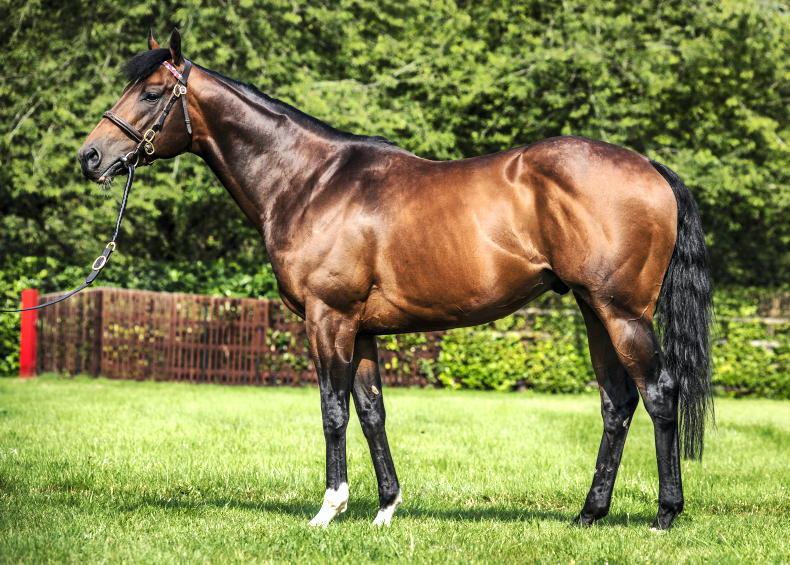 WITH a string of Group 1-winners among an overall tally of 138 blacktype scorers, classic sire Rock Of Gibraltar is among Danehill’s (Danzig) top sons, just as he was during a glittering career on the track.

This made his son Society Rock an eye-catching new sire to stud. He won the Group 1 Golden Jubilee Stakes and Group 1 Sprint Cup and was multiple Group 1-placed, but he was only nine when he died. Two of his 13 flat blacktype earners are stallions: prolific Group 2-scorer A’Ali and juvenile Group 1-star Unfortunately.

The latter was bred by Tally-Ho Stud, where his sire stood, and trainer Karl Burke bought the Tattersalls Ireland September Yearling Sale graduate. He won easily at Hamilton in May and was short-headed in a listed contest at Maisons-Laffitte in June before making a return trip to that venue to win the Group 2 Prix Robert-Papin.

That was a month before he beat future Group 1-victor and stallion Havana Grey by a length and a half while winning the Group 1 Prix Morny at Deauville. The following autumn he added the Group 3 Renaissance Stakes over the same trip at Naas, then he joined the stallion team at Cheveley Park Stud.

Members of that first crop are now two-year-olds and they include a 62,000gns colt from a prolific blacktype family bought for Al Shaqab at the Tattersalls Book 2 Sale in October, as well as a Goffs UK Premier Yearling Sale colt purchased by Peter and Ross Doyle. He will not have as large a crop to represent him as some of his rivals in this year’s freshman sires’ championship title race but, of course, that crown is decided by prize money, not winners or races won.

Unfortunately’s second and subsequent crops are his Irish-conceived ones and all bar one of his handful of foals offered in November sold. There will likely be some eye-catching bargains among those early crops.

Unfortunately is out of the dual six-furlong winner Unfortunate (Komaite) and that granddaughter of Nureyev (Northern Dancer) also supplied the prolific fillies Busy Bimbo (Red Clubs), Red Roar (Chineur), The City Kid (Danetime) and Look Busy (Danetime), the winners of 29 races between them.

Look Busy stands out of course, her dozen wins and just under £300,000 in prize money representing success in the Group 2 Temple Stakes and Group 3 Flying Five plus a trio of listed-race wins, and she has done well at stud too, with Keep Busy (Night Of Thunder) being the better of two blacktype offspring, and granddaughter Honey Sweet (Adaay) winning a listed race at Deauville last year.

Five-time winner Keep Busy won a listed race at two and another one in 2021, she was a half-length runner-up to Glass Slippers in 2020’s Group 1 Flying Five Stakes and has earned almost £190,000.

Further back, this is the family of Singing Steven (Balliol) who won the Group 3 King George Stakes and Group 3 Cornwallis Stakes before siring winners from limited opportunities. 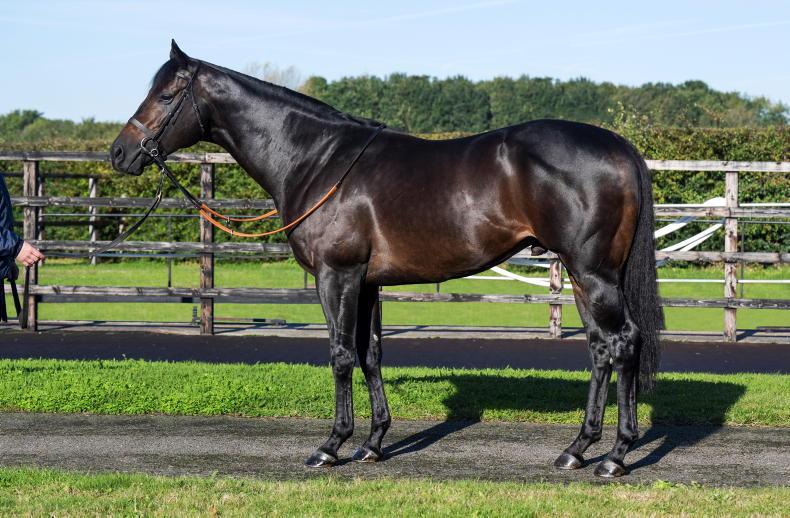 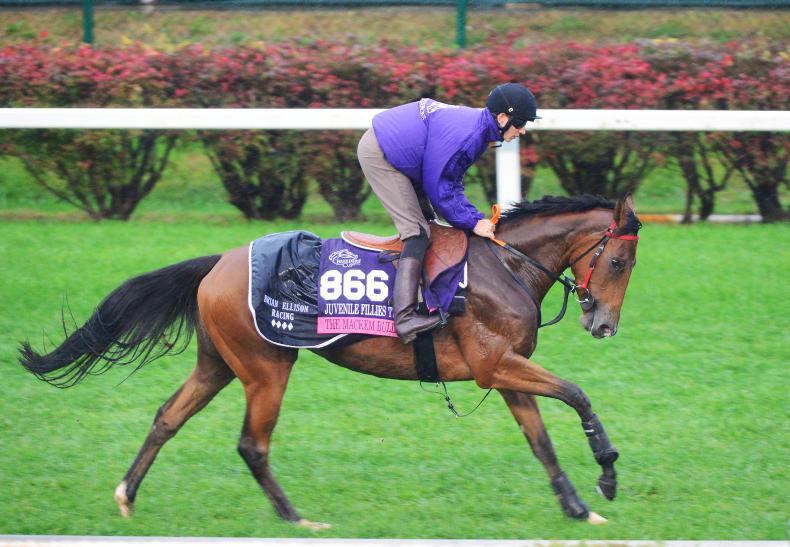 BREEDING INSIGHTS: The Bullet is aimed at a classic target
Leo Powell looks at the pedigree of The Mackem Bullet, whose recent Grade 2 win has set her up for a classic assault