Michael Ross looks at the career to date of Rajsaman, sire of a dual classic winner, who stands his first season in Ireland in 2020 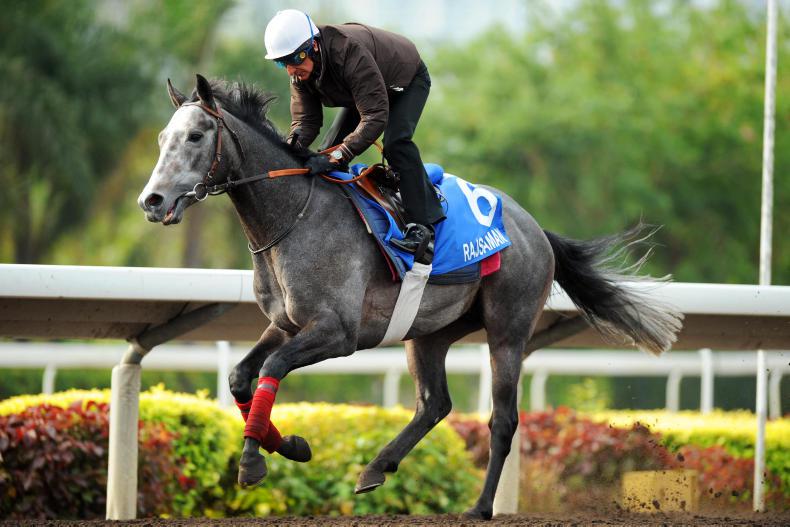 A VERY successful sire in France with a French Derby winner to his credit, Rajsaman has now moved to Ireland, where he is standing in 2020 at Longford House Stud in Co Tipperary at the highly attractive fee of €4,500.

Rajsaman had his first runners in France in 2016 and he is already sire of winners of over 270 races and nearly £6,000,000 on the flat, as well as several winners over jumps who have already earned some £360,000. His outstanding son is Brametot, who won six of his 10 starts and was the champion three-year-old in France in 2017 when he scored in the Group 1 Poule d’Essai des Poulains (French 2000 Guineas) and the Group 1 Prix du Jockey-Club (French Derby), defeating Waldgeist. Brametot ended his career with a fifth place in the Prix de l’Arc de Triomphe behind Enable, defeating the Irish hopes Idaho,Winter and Capri, and he is now a stallion at Gestut Ebbesloh in Germany.