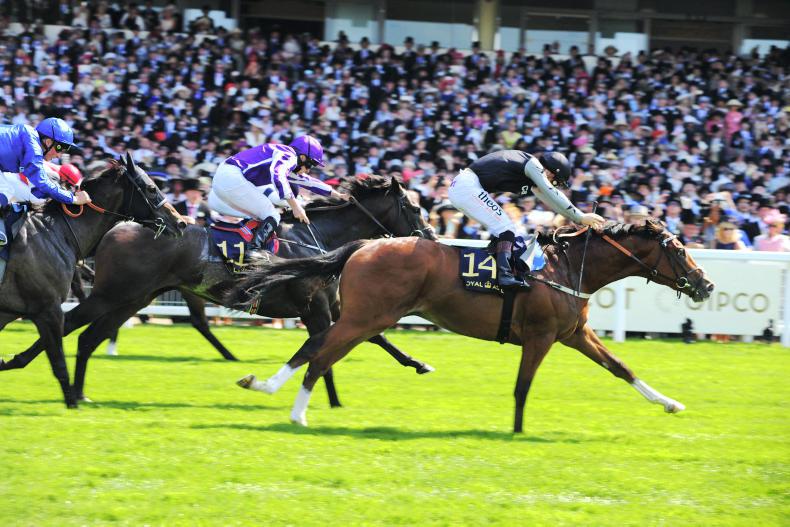 CHOISIR (by Danehill Dancer) was third in the Group 1 Caulfield Guineas and a Group 1 winner over five furlongs before his brief but memorable European campaign.

It kicked off with a one-length defeat of Acclamation in the Group 2 King’s Stand Stakes at Royal Ascot, he beat Airwave by half a length to add the Group 1 Golden Jubilee Stakes over a furlong farther just four days later and then chased home Oasis Dream in the Group 1 July Cup at Newmarket. He reverse-shuttled to Ireland for several years, has remained at Coolmore in Australia since the summer of 2014, and has sired 96 stakes winners. 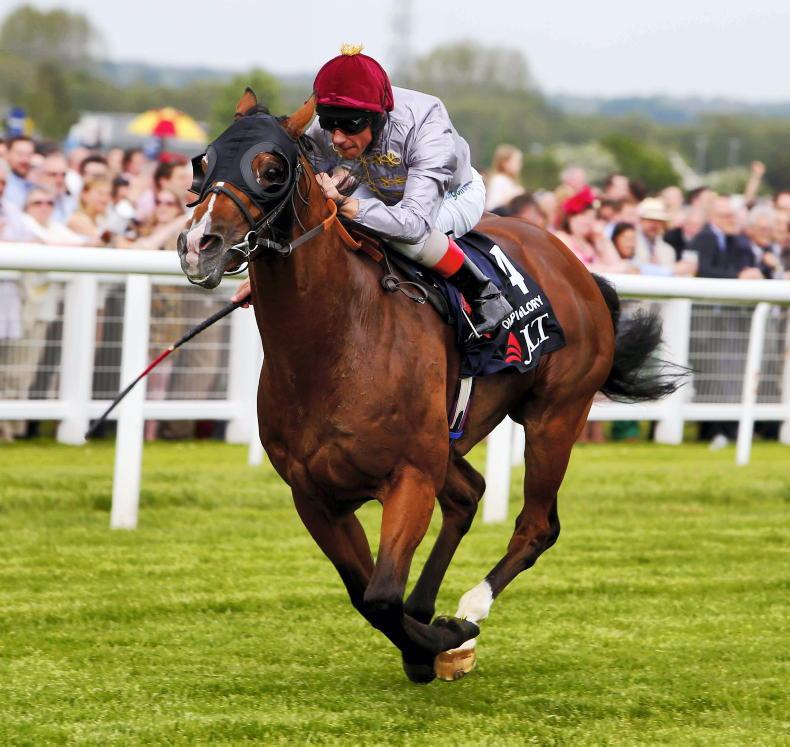 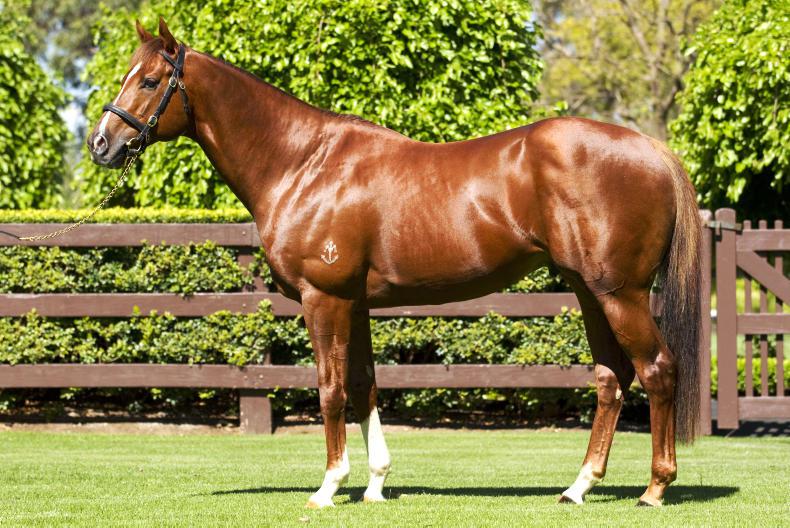 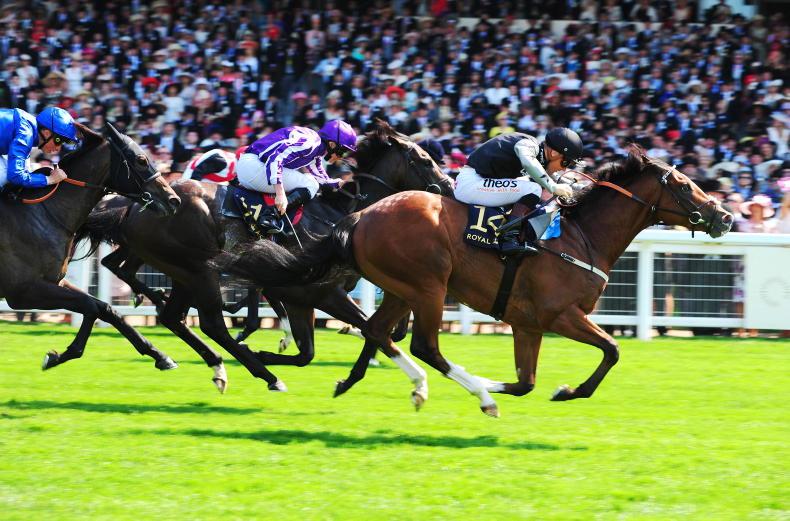 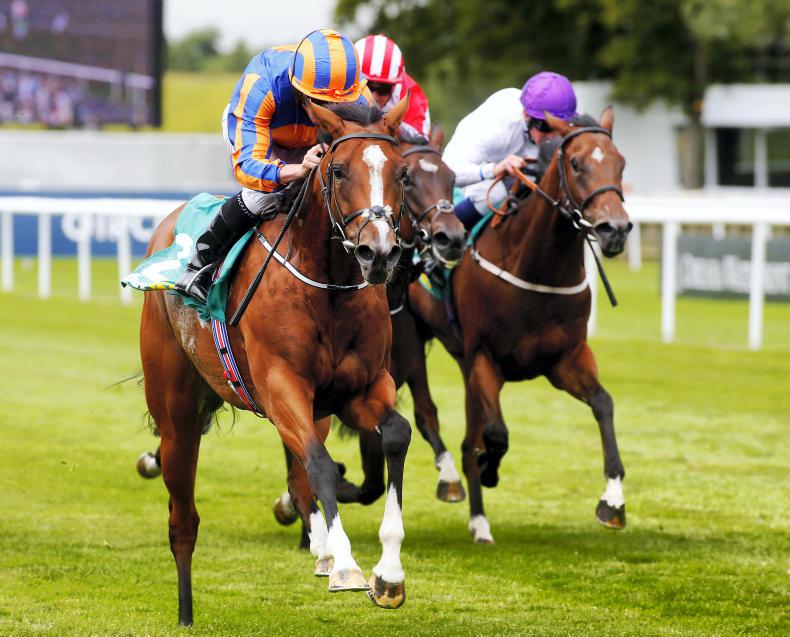