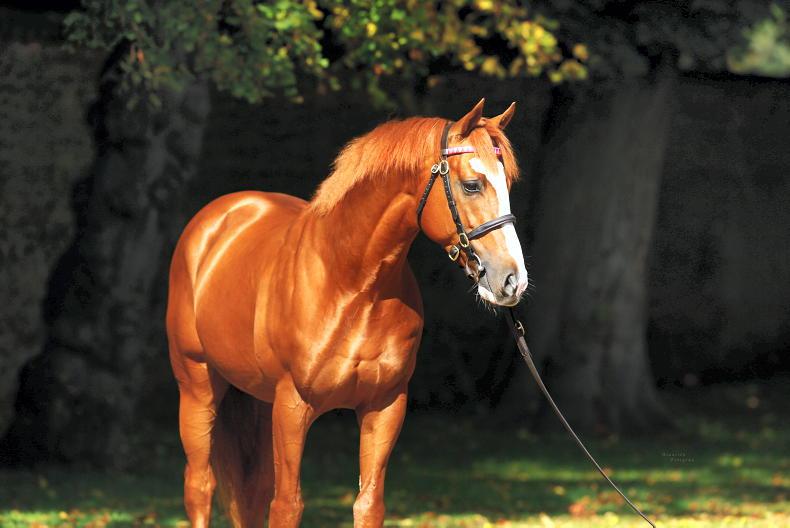 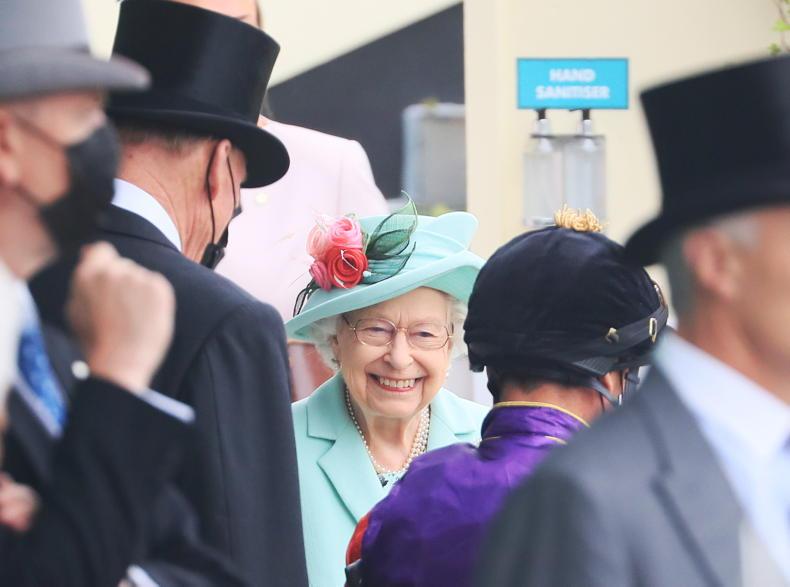 THERE was great excitement in France when it was announced that the Group 3 winning juvenile Recorder, a son of Galileo (Sadler’s Wells), was entering stud in 2018 at Haras de Montfort et Préaux, now under the Sumbe banner after its purchase by Nurlan Bizakov. At the time of Recorder’s arrival in France, Sylvain Vidal owned the farm where Le Havre was among the resident stallions.

When he went to stud Recorder was somewhat off the radar. He had only raced three times for his owner-breeder, Queen Elizabeth, and that was three years earlier. Placed on his debut, he had subsequent Group 1 winner Ventura Storm back in third place when landing a seven-furlong maiden at Newmarket, and then he captured the Group 3 Tattersalls Acomb Stakes. Sadly that was the last time we saw him.

Recorder had an introductory fee of €6,000, though this year he commands €4,000. He is the first foal of the Group 2 Cherry Hinton Stakes winner Memory (Danehill Dancer), and the first of her three stakes winners. The other pair are Recorder’s full-brother Call To Mind (Galileo) who was a Grade 2 winner in the USA, and a three-parts brother, Learn By Heart (Frankel), who went on to Group 3 success after realising 160,000gns when he was bought by Bent Olsen at the Tattersalls Autumn Horses In Training Sale.

At the time of his retirement to stud, Vidal said: “We are, of course, very happy to have been chosen by the Queen and her team to stand Recorder at Montfort and Preaux Stud. It is an honour and a very positive sign for French breeding. When John Warren contacted us, it was immediately clear to us that Recorder, bred by Her Majesty the Queen, was very dear to her.”

The Queen’s racing manager John Warren added: “France is doing so well with their very good stallions. We have been following the great success of the people at Haras de Montfort and Preaux, and when I suggested to Her Majesty that they were very good professional people she was keen to send her horse to them. We hope the French breeders find in Recorder an opportunity to use a precocious but classically-bred stallion.”

“This son of the champion Galileo has everything needed to succeed at stud,” said stud manager Mathieu Alex who still runs the farm. “Very precocious, he was one of the best English two-year-olds. His trainer, William Haggas, was convinced that he had potential and looked forward to the Group 1 Phoenix Stakes.

“Recorder boasts two of the bloodlines that have been instrumental in Coolmore’s success, Galileo and Danehill Dancer. As soon as we saw Recorder at the Royal Studs, we were convinced by his physique. He is a magnificent horse, powerful, very elegant and a wonderful mover.”

Well, finally the stud has a reason to celebrate. While his first crop produced a double-digit number of juvenile winners, it now contains his first stakes winner, Hot Queen.

She was stakes-placed when lining up for the Listed Prix La Camargo at Saint-Cloud, and victory brought to three the number of wins she has posted, along with four placed efforts, in nine starts.

Would you believe it, but Queen Elizabeth features in the story of Hot Queen’s success on the female side of the pedigree also? The recent listed winner’s fourth dam was Christchurch (So Blessed). She won for the monarch and at stud produced 14 winners from 16 foals, one of the non-winners breeding the Hong Kong champion Privilege (Last Tycoon).

The 14 successful offspring were headed by the smart two-year-old Church Parade (Queen’s Hussar), winner of the Lanson Champagne Stakes at Goodwood. This is also the immediate family of the Group 1 Dubai Duty Free winner Right Approach (Machiavellian).

Recorder covered 152 mares in his first season at stud, dropping to 89, 64 and 51 in subsequent years. With more and more winners emerging, including his first stakes winner, perhaps he will reverse the trend now.