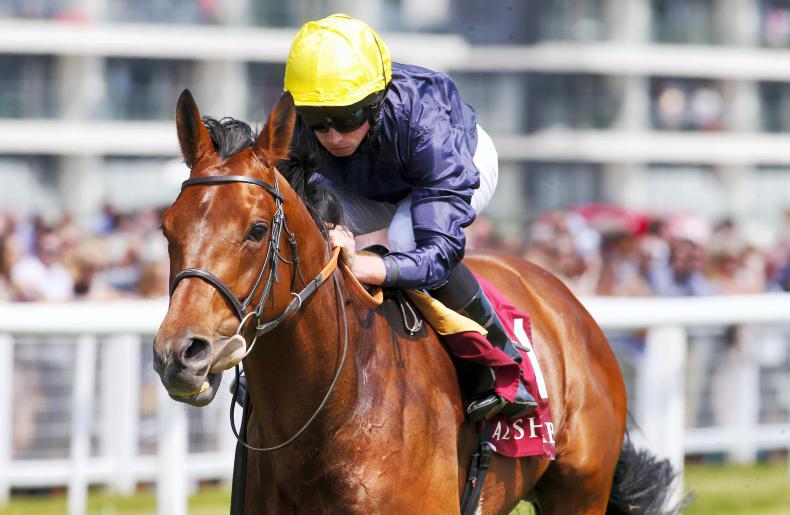 Crystal Ocean did not run a fast overall time due to a steady early pace Photo HEALY RACING.

IT cannot be often that a win in a Group 3 catapults a horse into short-priced favouritism for a race like the Hardwicke Stakes at Royal Ascot or into third-favouritism (behind only Cracksman and Saxon Warrior) for a race like the King George VI and Queen Elizabeth Stakes at the same course, but Crystal Ocean’s victory in the Al Rayyan (Aston Park) Stakes at Newbury last Saturday was no ordinary one.

In particular, he smashed up the smart performers Second Step, Scarlet Dragon and Raheen House by six lengths and more, and was not hard-pushed to do it. 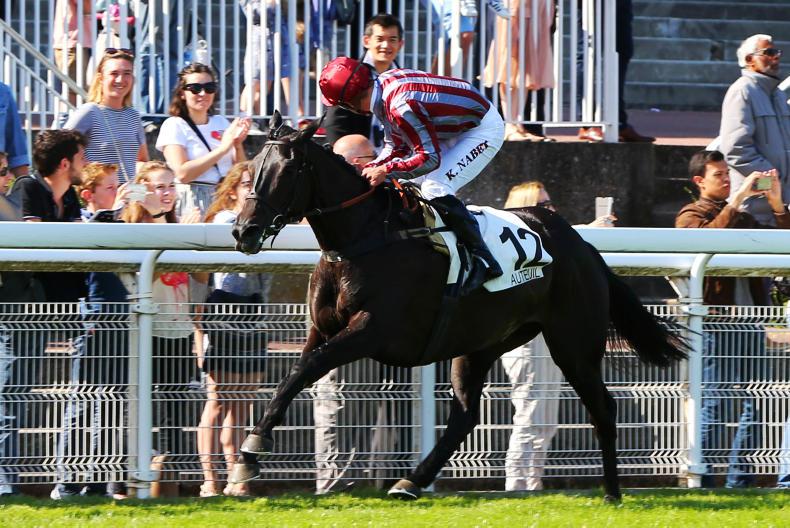 FRANCE: De Bon Coeur retired
The brilliant mare went lame when walking and trotting while beginning the road back to fitness this season and has been retired 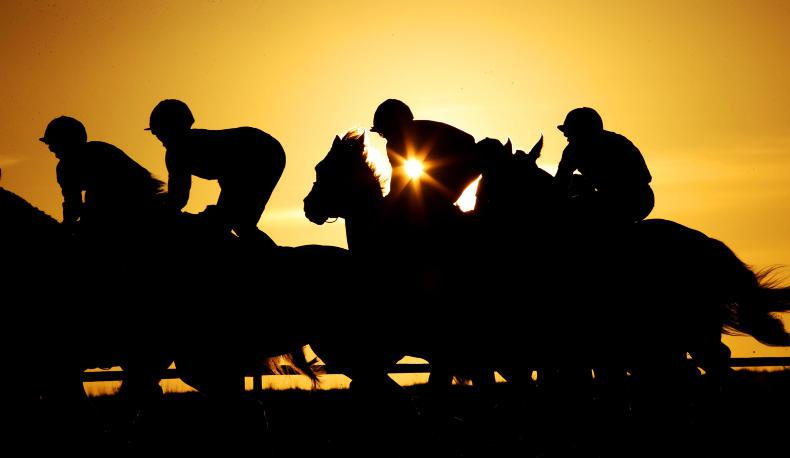 FRANCE: De Bon Coeur primed for Grande Course
The champion mare in France, De Bon Coeur, warmed up for the defence of her title