It won’t be the same without Ruby, but at least these two excellent seven-year-olds should be around for quite a while longer to entertain us 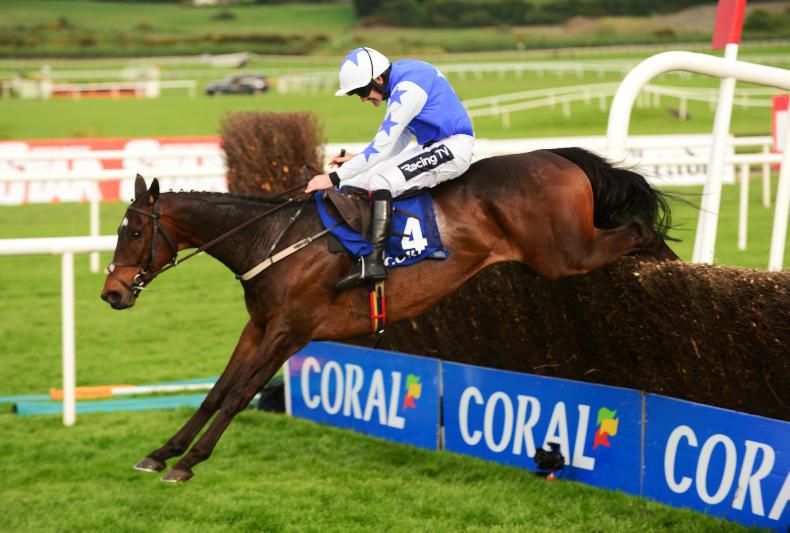 Simon Rowlands
Racing > Inside Racing
3 May 2019

WEDNESDAY’s action at Punchestown was, of course, dominated by the surprise announcement of Ruby Walsh’s retirement after his win on Kemboy in the Coral Punchestown Gold Cup, a fittingly high-class performance from man as well as beast.

In pulling 22 lengths clear of the remainder, Kemboy and Al Boum Photo turned in the two best time efforts by staying chasers in the last year, worth figures of 175 and 173 respectively, with the former showing considerable grit and stamina in the process. 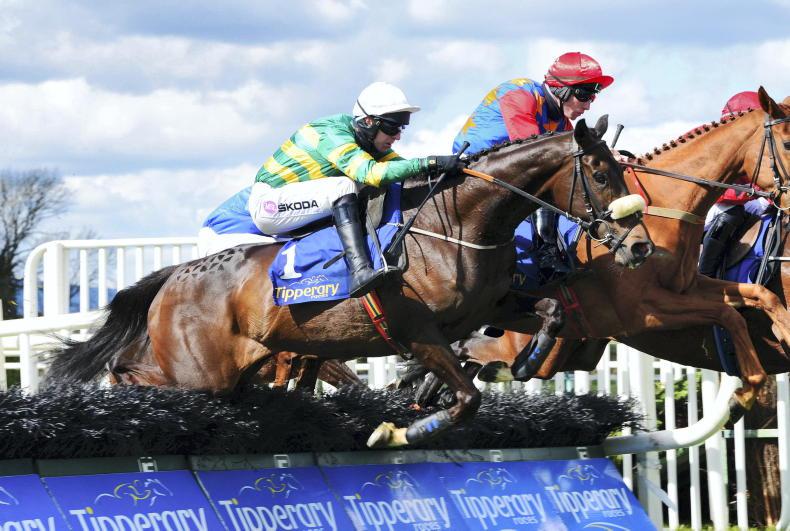 TIPPERARY THURSDAY: Gypsy Island back on track
The J.P. McManus-owned mare got up to score by a length and a half after 736 days off racing 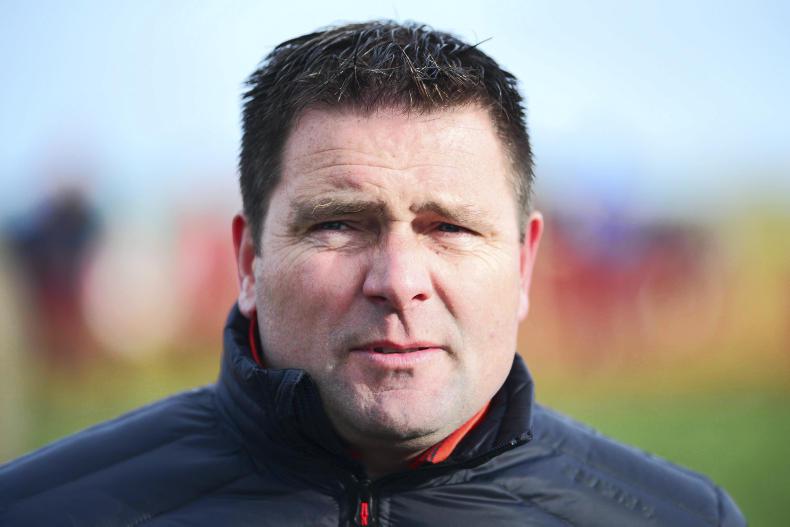 TALKING TRAINER: Peter Fahey
Dave Keena catches up with the Kildare trainer who has some nice young prospects and a Grand National run in line for his star chaser 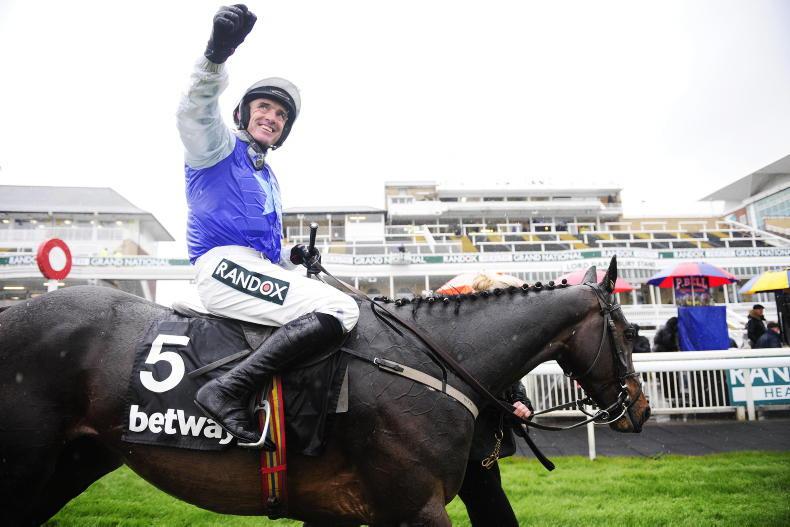