Belardo can still do better, Log Out Island gained an early advantage and Remarkable was the eyecatcher at Newbury 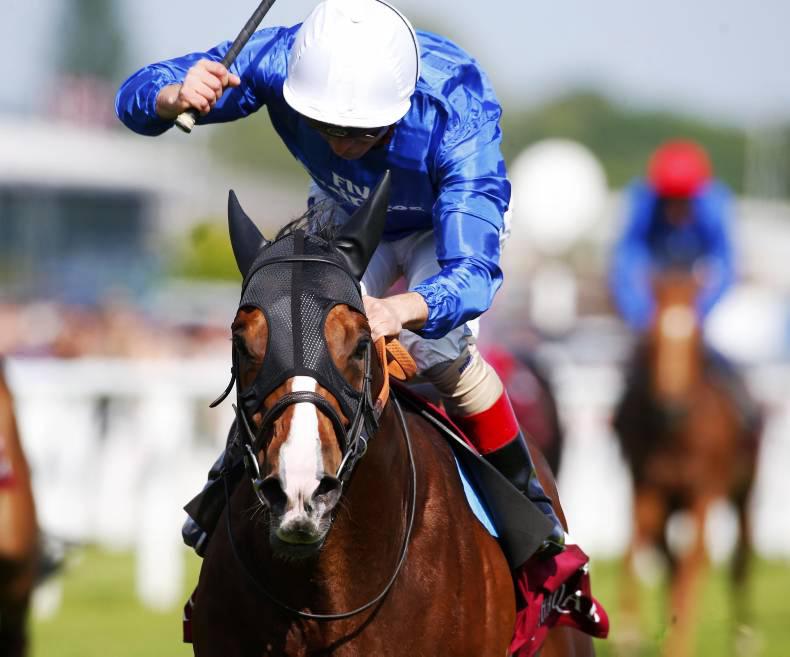 SATURDAY’S big meeting at Newbury provided some intriguing timing information, as it relates to the past, the present and, one imagines, the future.

First off, Belardo’s win in the Al Shaqab Lockinge Stakes vindicated sectional analysis of the colt’s defeat at Sandown the time before, when he had been set far too much to do. This column pointed out that sectional upgrading - which is becoming increasingly widely accepted - rated Belardo a two-length to three-length better horse than the Sandown winner, Toormore. 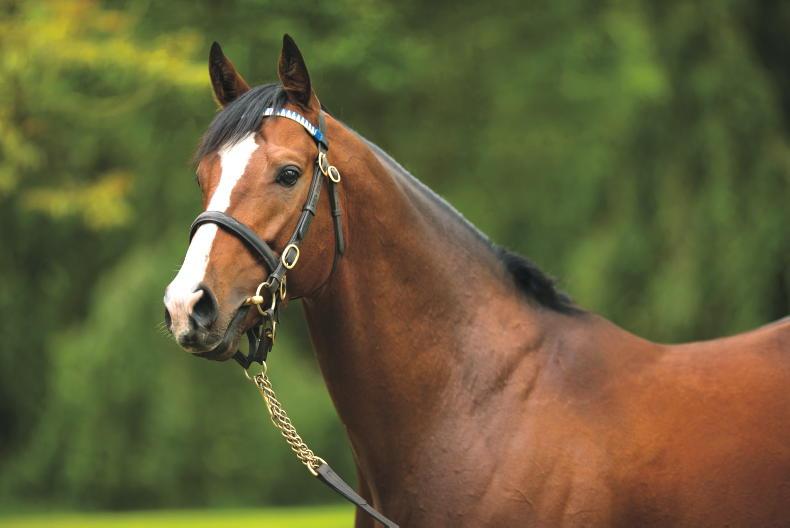 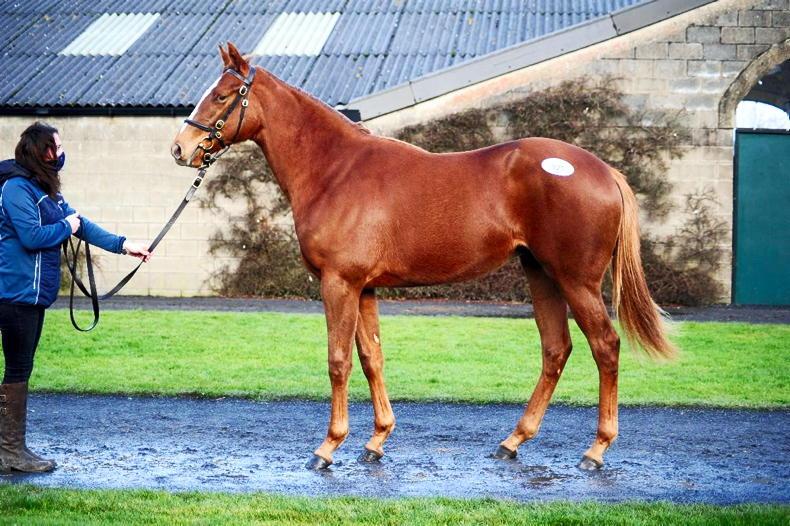 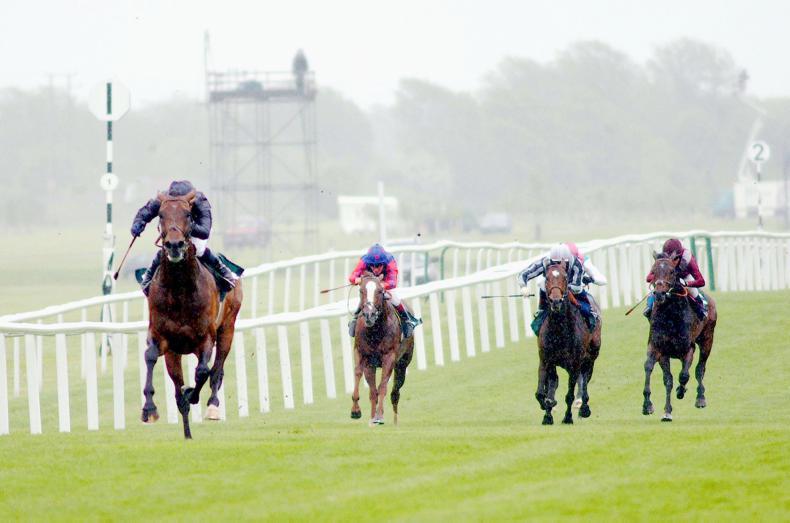 REMEMBER WHEN: Locking up the Lockinge
Anne Marie Duff recalls some outstanding winners of the Lockinge Stakes at Newbury 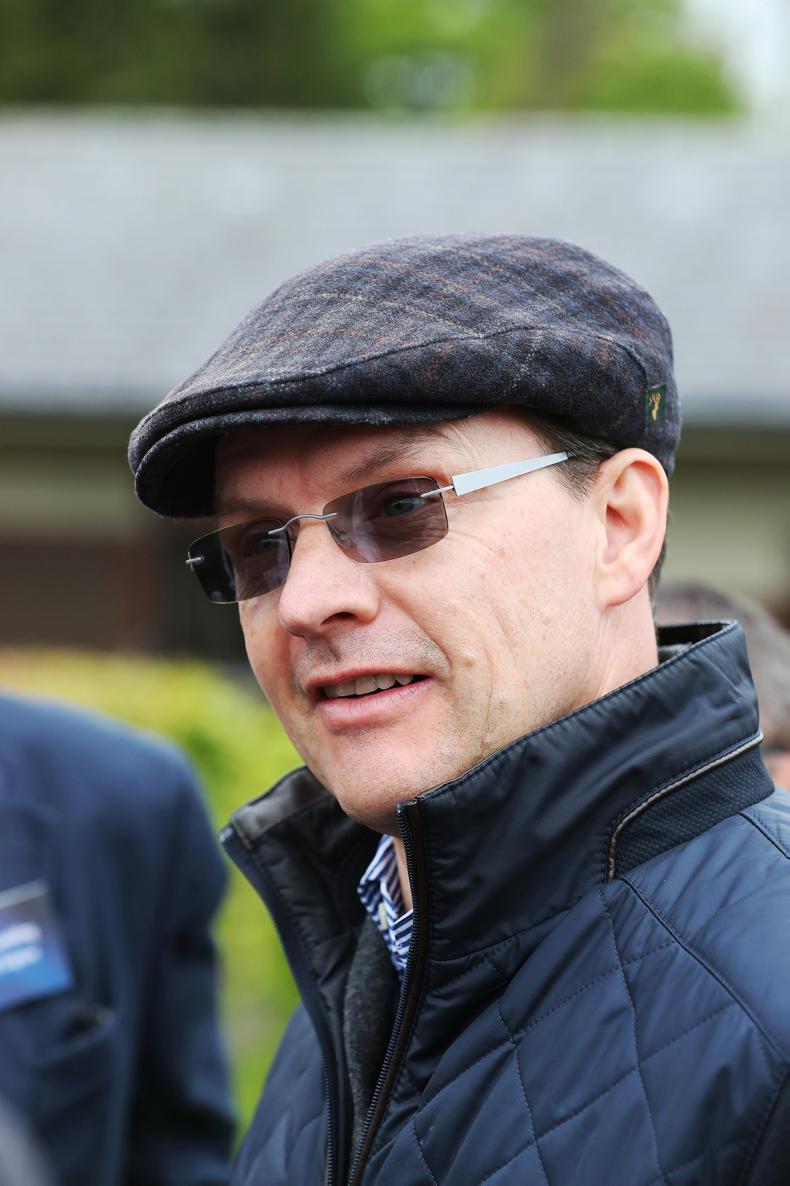 DONN McCLEAN: O’Brien’s two in the bag
Aidan O'Brien already has two Group 1s in the bag, the same as this time last year when he went on to have a world breaking year