Title: Siblings gain important victories within days of each other 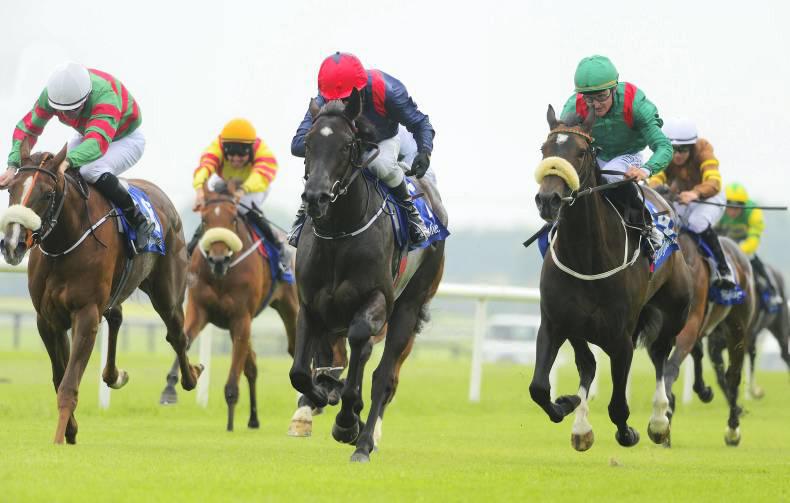 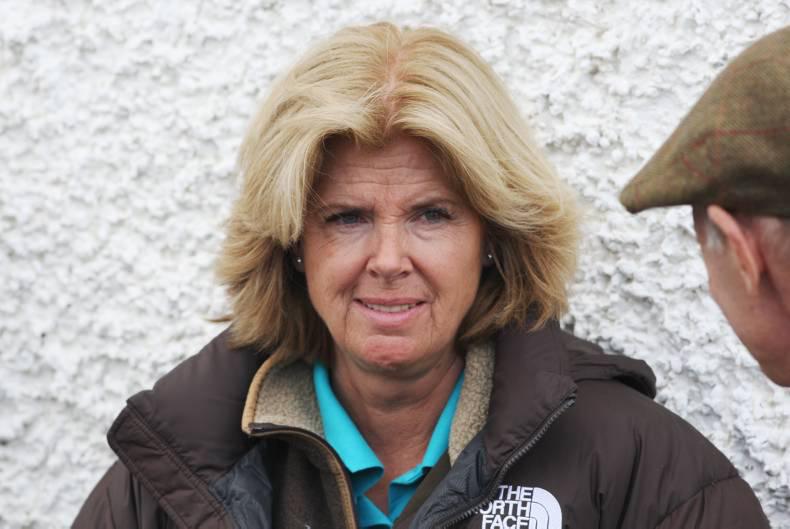 HAWKSMOOR became another classic winner for Hugo Palmer at the weekend when the daughter of Azamour raced to victory in the Group 2 German 1000 Guineas.

A few days later her Dragon Pulse two-year-old half-sister Magical Fire gained a most valuable winning bracket when she landed a maiden at Fairyhouse for Michael O’Callaghan and Kieren Fallon. 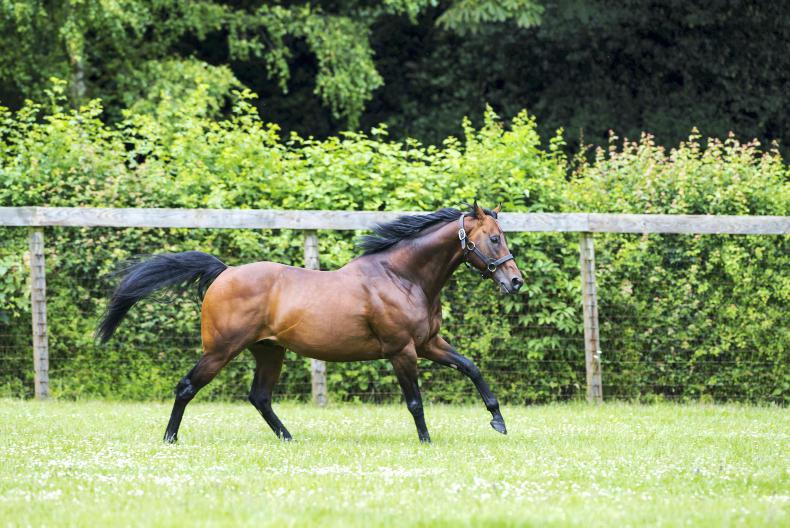 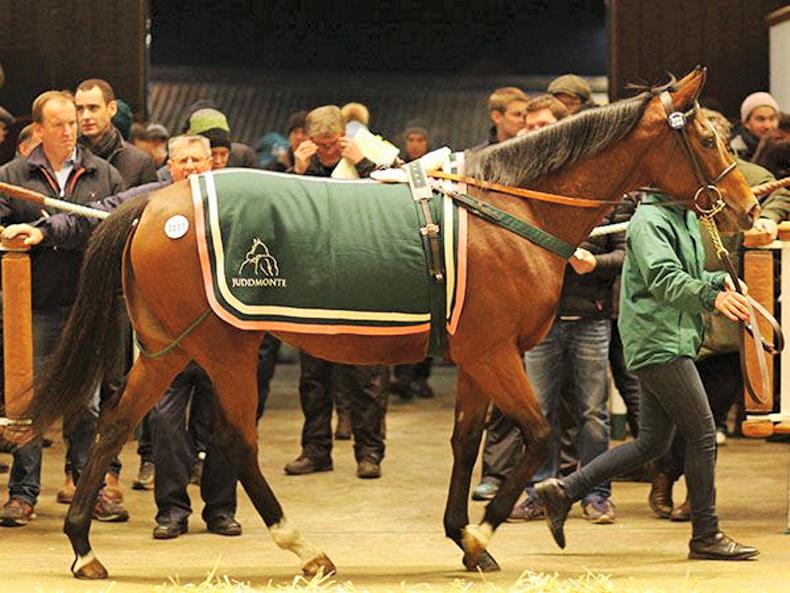 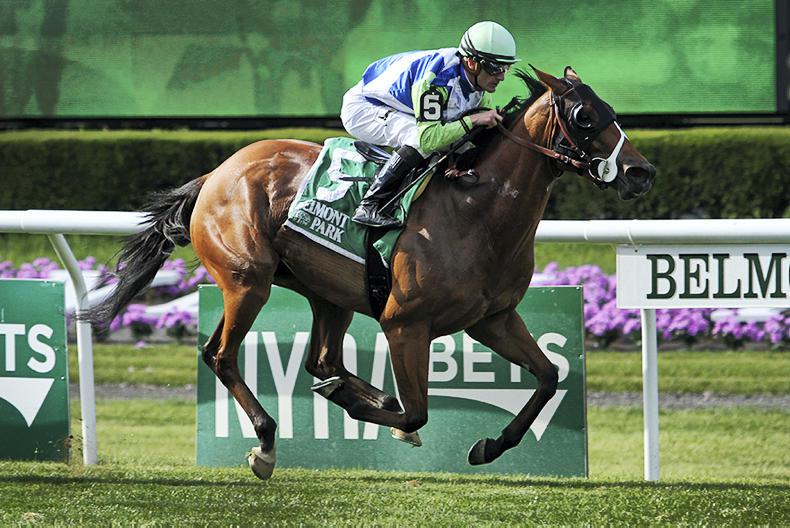 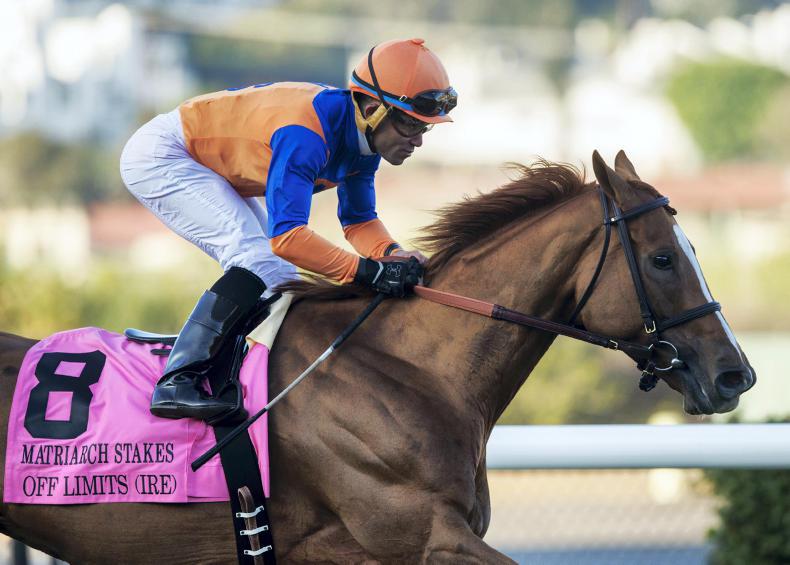 AMERICA: Off Limits hits the jackpot
The Grade 1 Matriarch Stakes saw Irish-breds finish one-two at Del Mar with the Mastercraftsman mare getting her first Grade 1 win