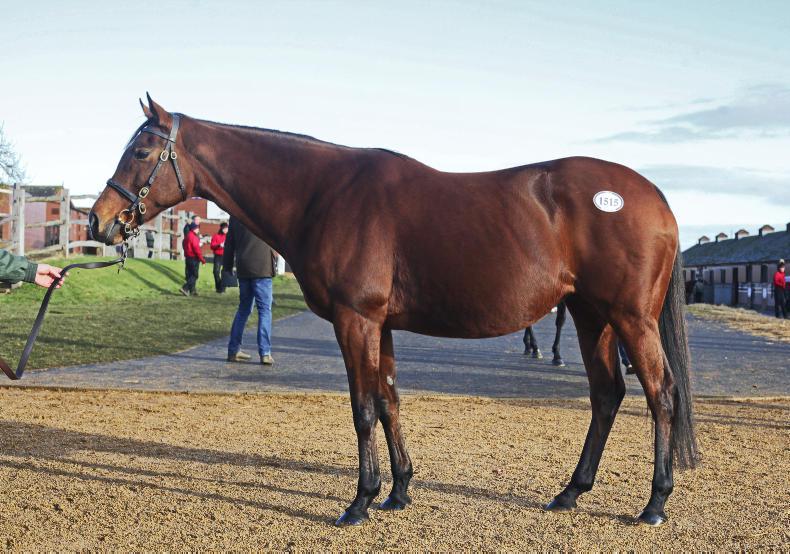 GROUP 1 winner Thistle Bird topped the opening session of the Tattersalls December Mare Sale on Monday when selling for 750,000gns.

The 11-year-old Selkirk mare, in foal to Kingman, was part of the dispersal from Lady Rothschild's Waddeson Stud. Best known for breeding and racing Nathaniel, Lady Rothschild died last January. Thistle Bird was trained by Roger Charlton to win the Group 1 Pretty Polly Stakes at the Curragh in 2014 and she has bred a couple of useful winners to-date.

She was bought by James Wigan of London Thoroughbred Services for 750,000gns. Wigan also purchased the first from the draft to go through the ring – Aflame (Shamardal), in-foal to Havana Gold, for 675,000gns.

"Aflame has been purchased for Erdenheim Farm, and Thistle Bird for George Strawbridge," said Wigan, formerly bloodstock advisor to Lady Rothschild. "I obviously know the families and the horses well and have seen them; it is nice that it can carry on with my clients. No plans have been made yet as regards stallions."

Of the dispersal, Wigan said: "It is the end of an era and it is sad, but the draft were beautifully turned out. The mares have gone, but there are still yearlings to come to sell next year and there are horses in training, too."

Bill Dwan of The Castlebridge Consignment, in charge of consigning the dispersal, added: "It all went well. It is sad as it is the end of an era, but am pleased to see the mares sell well and go to good homes. It was a thrill and honour to be asked to do this, and the mares came from Waddeston looking a million."

The Castlebridge Consignment also sold the seven-time winner and Group 2 Prix de Pomone runner-up Mango Tango (by Siyouni) for 535,000gns. In foal to Showcasing, she is heading to Japan, bought by Akinori Yano of Yano Farm through JS Company.

"We really like her and wanted to buy a mare from the Pivotal line – she is a daughter of Siyouni," said Yano, who has 25 broodmares at his farm. "We would like to send her to stallion Lord Kanaloa, the son of King Kamehameha. She will travel straight to Japan now."

A winner at two and three, Stream Song is by Mastercraftsman and is in foal to the late Roaring Lion. She is out of the Group 1 winner Montare (by Montjeu) and is a half-sister to Group 1 winner Journey.

Bloodstock agent Cathy Grassick got the result she was after when purchasing Well Yes for 400,000gns.

As Grassick reported, purchasing the daughter of Galileo had been a goal for herself and her client Yvonnes Jacques for some time.

"We were underbidders on the mare as a yearling," said Grassick. "We missed her then, but she was a beautiful yearling with a great walk and she has kept all of those attributes.

"She has a top pedigree, and is a half-sister to one of the best fillies around in Just The Judge and, hopefully, Well Yes has a big future for Carisbrooke Stud."

The mare is carrying to Zoffany, but Grassick added there are no plans as yet for Well Yes's next sire partner.

Monday's marathon session ended after 9pm when the stallion prospect Sands Of Mali was offered for sale. The dual Group 1 winner was being sold to dissolve a partnership involving Phoenix Thoroughbreds. He was bought by part-owner Peter Swann of the Cool Silk Partnership for 600,000gns.

The sale continues on Tuesday when Prix de l'Abbaye winner Mabs Cross and Grade 1 winning hurdler Verdana Blue will be among the mares offered for sale. 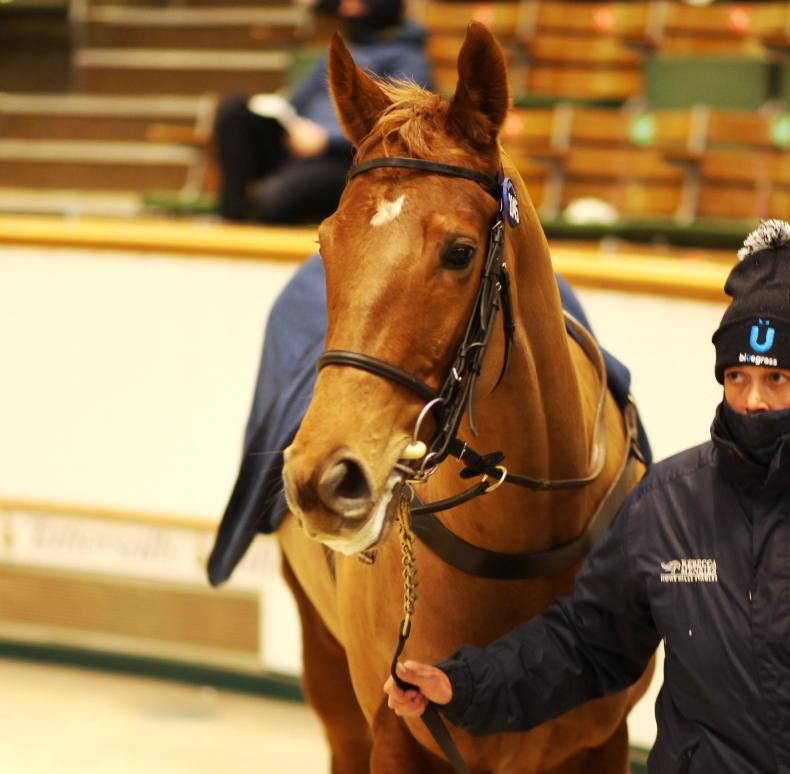 Irish Field Contributor
SALES: Paddy Twomey aiming to improve 310,000gns purchase
Co Tipperary trainer will be hoping to do another 'Sonaiyla' with his latest acquistion at the Tattersalls December Mare Sale 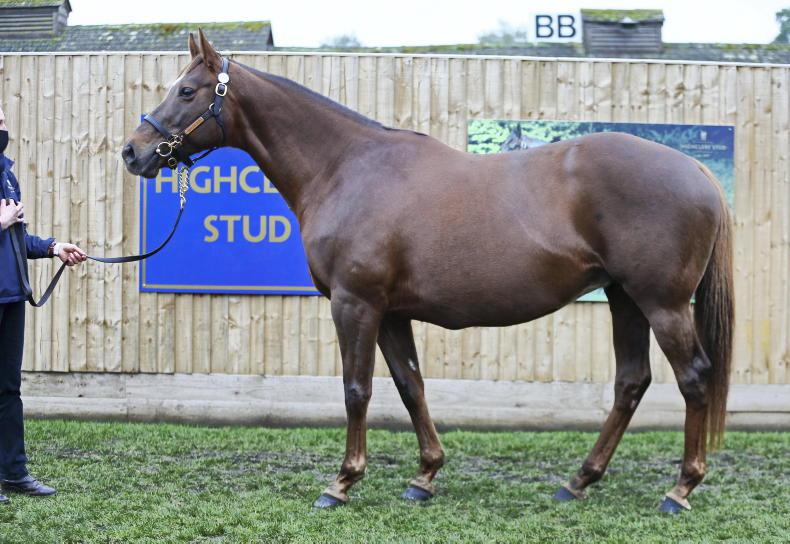 Irish Field Contributor
SALES: Coolmore Stud spends 2.2 million on Palace Pier dam
Ennistown Stud in Co Meath landed a phenomenal touch, selling Sonaiyla for over eight times what they paid for her a year ago