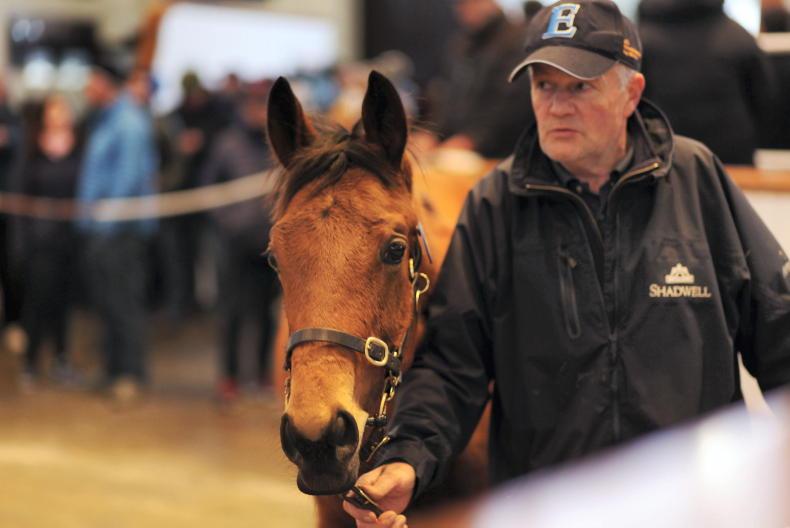 This yearling colt by Night Of Thunder from Shadwell sold for 175,000gns on Thursday and may return to the same sales ring in October

THREE lots owned by Shadwell topped the opening session of the Tattersalls February Sale in Newmarket on Thursday.

Since the death of Shadwell's founder Sheikh Hamdan Al Maktoum last March, Shadwell stock has been offered for sale at all the major sales and buyers have jumped at the chance to buy into the stud's famous bloodlines.

The top lot on Thursday was Shadwell's yearling colt by Night Of Thunder out of the Dalakhani mare Elshaadin. He was knocked down to James Hanly's Ballyhimikin Stud in Co Tipperary, and may well return to Newmarket next October.

Anthony Stroud signed on behalf of Ballyhimikin and said: "Night Of Thunder has done incredibly well. The dam has produced two stakes winners. We like the individual and he heads to Ireland.

"He has a fantastic back pedigree and we hope he comes back next October and makes money!"

Elshaadin is dam of three winners from three runners, including Moqtarreeb, a listed winner in Abu Dhabi and placed fifth for trainer Erwan Charpy in the Group 2 Zabeel Mile since the catalogue was published, and the winner and twice Group 3 placed Khaloosy (by Dubawi).

The third dam is Magnificent Style, the dam of the Group 1 winners Nathaniel, Playful Act and Great Heavens, and the Group 2 winners Percussionist and Echoes In Eternity.

The next highest price paid on Thursday was 130,000gns for Shadwell's Anasheed, a seven-year-old mare by Frankel who won as a three-year-old.

A daughter of 1000 Guineas third Hathrah, Anasheed is not in foal this year but she had a colt by Siyouni in 2020 and a filly by Sea The Stars in 2021.

She was bought by Richard Brown of Blandford Bloodstock who said: "I bought her for a partnership. She was highly rated, despite only racing three times. I spoke to her trainer Owen Burrows who said there was no doubt she was a stakes-calibre filly.

"She is by the newly crowned champion sire, she has got a nice page, the first two out of her look really nice, they look like good types, and she was the mare I really wanted today."

Of stallion plans, Brown said: "I think she will really suit Ardad. He is chock-a-block full, but I have a covering that I can use."

A number of Shadwell lots were consigned by Barton Sales, including Mashaaer, a three-year-old filly by Muhaarar who finished second on her only start last year for Richard Hannon. She was bought for 105,000gns by Jamie Lloyd of Meah/Lloyd Bloodstock on behalf of owner Jonathan Sarkar.

Mashaaer will now be trained by Henry Spiller, who already trains for Sarkar.

The sale concludes on Friday. 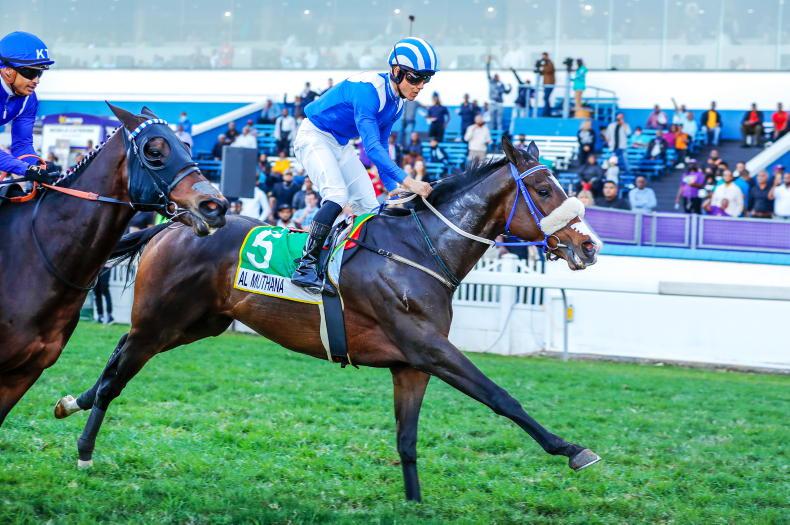 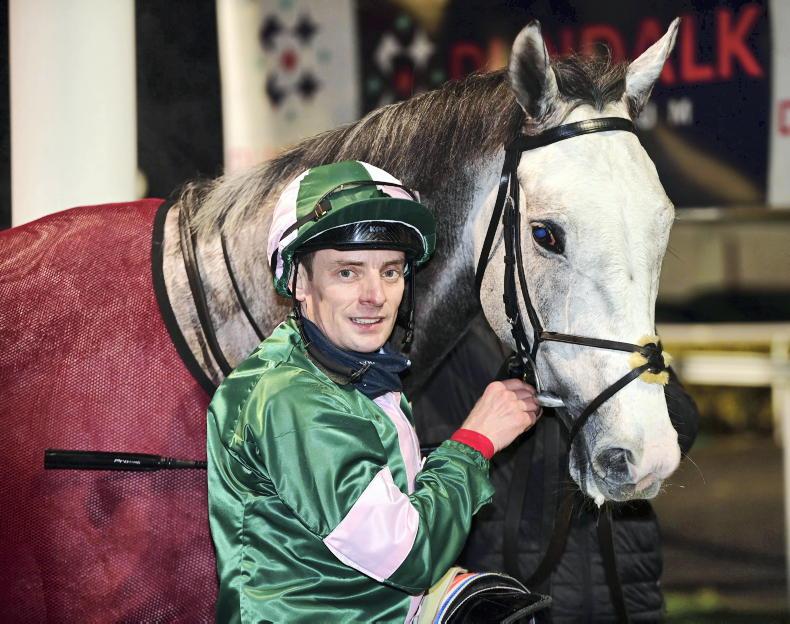 Mark Costello
SALES: More Shadwell riches being offloaded at Tattersalls
Next week's February Sale in Newmarket presents an opportunity to buy into some top families 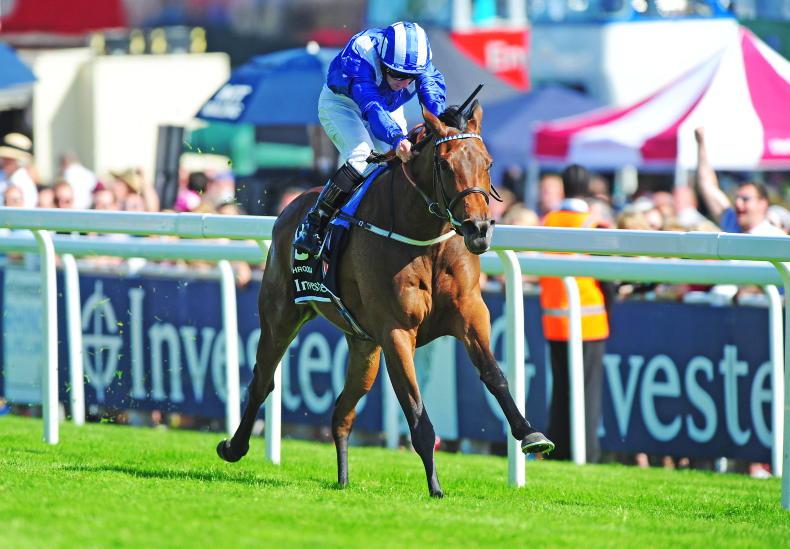 Irish Field Contributor
SALES: Shadwell selling another 60 horses
A two-year-old half-sister to champion Taghrooda is among the jewels being offered at the Tattersalls February Sale